The debate over Christmas trees takes place year after year. We really shouldn’t use real trees and I’m glad that more and more people have stopped using natural trees for Christmas, but are artificial alternatives really better? Here, we’ll be discussing the pros and cons of using artificial trees versus real trees so that you can make the best decision based on scientific facts. 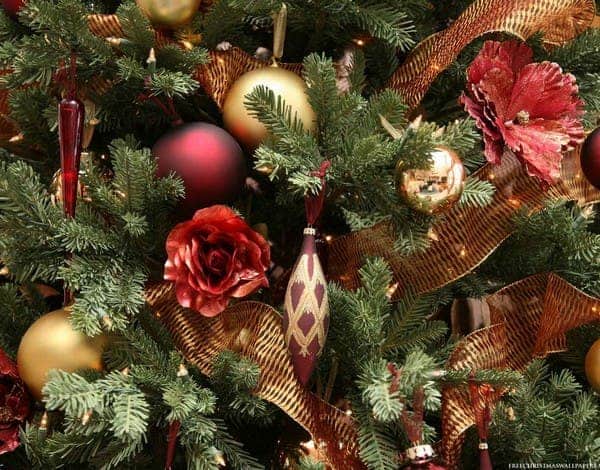 Artificial Christmas trees have come a long way… sometimes you can’t even tell the difference without a closer look. Image via Christmas Wallpapers.

Artificial Christmas Trees are artificial trees manufactured specifically for the purpose of being used as a Christmas tree. Here, I’ll be focusing only on the most common ones (the ones made from PVC), but you should know that there are also other, more creative alternatives. Most people would be surprised to find out that in many ways, artificial trees actually do more harm to the environment than cutting natural trees; in other words, the idea of artificial trees being eco-friendly is, as a researcher at Kansas State University put it – “an urban myth”.

A peer-reviewed study released in 2011 found that the impacts of natural and artificial trees are almost the same, with the artificial ones being slightly worse. The key here is PVC. PVC (polyvinyl chloride) is a petroleum-derived plastic. The main raw material for fake Christmas trees is both non-renewable and polluting, and you can’t recycle it. Furthermore, PVC production results in the unhealthy emission of a number of carcinogens, such as dioxin, ethylene dichloride and vinyl chloride. Also, lead is frequently used to create the actual needles, and as we all know, lead has a number of significant negative health effects, including kidney, neurological, and reproductive system damage. Therefore, touching the tree, especially with your face, can be quite hazardous. Also, vacuuming around the tree can spread tiny lead particles in the air, which creates an inhalation danger.

It also requires a lot of energy to create and transport the fake trees. You need to reuse the tree for 20 years before the total energy used for the artificial tree is less than the energy cost of using a new, live tree each year. There is also the question of transportation, though recent studies have shown that that’s not that much of a problem.

“The reality is that the long distance transport from China is pretty efficient,” says Laura Morrison, a Senior Consultant at PE International. 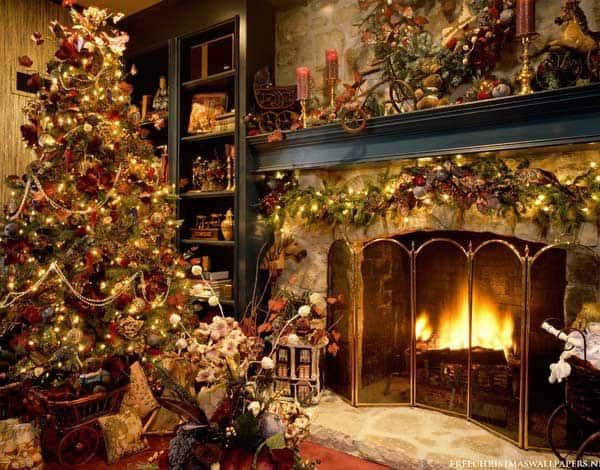 “Real” Christmas Trees are almost always evergreen conifers, such as spruce, pine, or fir. The custom of the Christmas trees developed in early modern Germany with predecessors that can be traced to the 16th and possibly even the 15th century. The history of this tradition has actually nothing to do with Christianity — Vikings and other northern populations would deocrate their windows and homes with evergreens to keep witches and other spirits away. However, many Christians embraced it. Each year, 33 to 36 million Christmas trees are produced in America, and 50 to 60 million are produced in Europe. Naturally, cutting down this many trees is a big problem, both ethically and environmentally — but is it worse than polluting?

Natural tree growers contend that artificial trees are more environmentally harmful than their natural counterparts, but trade groups such as the American Christmas Tree Association claim the exact opposite — so you can’t really rely on either of their claims considering their obvious bias. So what does the science say?

Live trees are typically grown as a crop and replanted in rotation after cutting, often providing suitable habitats for wildlife. While poor management can lead to poor habitat and soil degradation, Christmas tree plantations are generally decent habitats. Another drawback to live trees is that you only use them for a short while before throwing them away. Sadly, even though they are biodegradable and highly recyclable, Christmas trees are sometimes simply thrown away. However, more and more are being recycled to be used as mulch or to prevent erosion. Real trees are also carbon-neutral, though emissions can occur from farming activities and transportation. They are also more expensive than artificial trees since you need to purchase a new one every year. 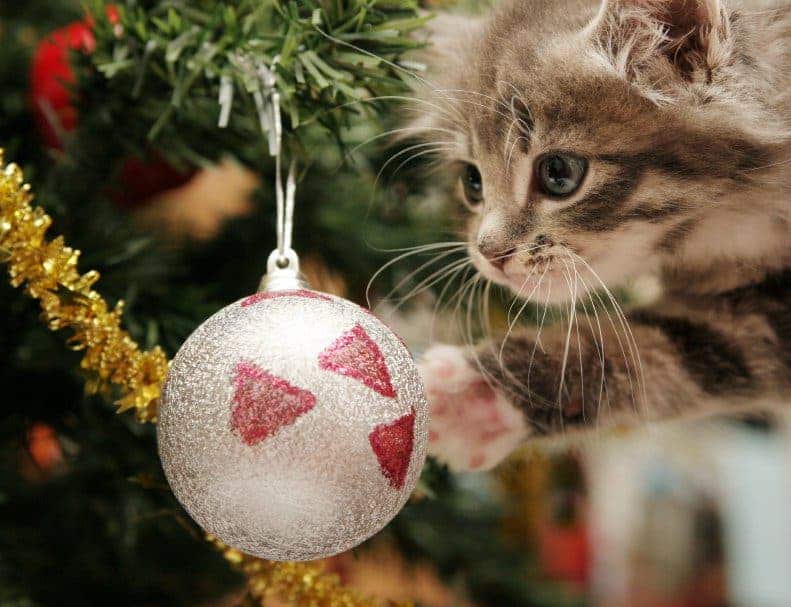 Both natural and artificial Christmas trees have a negative environmental impact. If you truly want a green Christmas, don’t get a tree at all! But if you really want one, read the conclusion below. Image via PetMD.

It’s not possible to say that real or artificial Christmas trees are better. If you really want to have a green Christmas and lower your negative environmental impact, don’t buy any tree. Decorate your house, maybe get some fallen branches, whatever… just don’t get a tree. If you do want to keep the tradition and get a tree, then this is the main takeaway:

Both natural and fake trees have an environmental impact. Most people don’t know, but artificial trees have a slightly larger negative impact, requiring more energy to produce, lead to pollution, and pose potential health hazards. Cutting down natural trees, even if they are recycled afterward and have a smaller carbon footprint, is unethical, and you would have a much larger environmental bonus if you simply let them grow. You would get a better habitat, more carbon sequestration, better landscapes and so on. This is what science says… the decision is yours. Choose responsibly!

33 thoughts on “Real Vs Artificial Christmas Tree: What the science says”