The pumpkin season is upon us, and that means three things: we’re going to eat pumpkin things, we’re going to drink pumpkin things, and we’re going to carve pumpkins – or some combination of the three. But after putting all the work into carving that beautiful pumpkin, you don’t really want to throw it away, so how long do these things last anyway – and how can you make them last longer? Here, we’ll see what the science says. 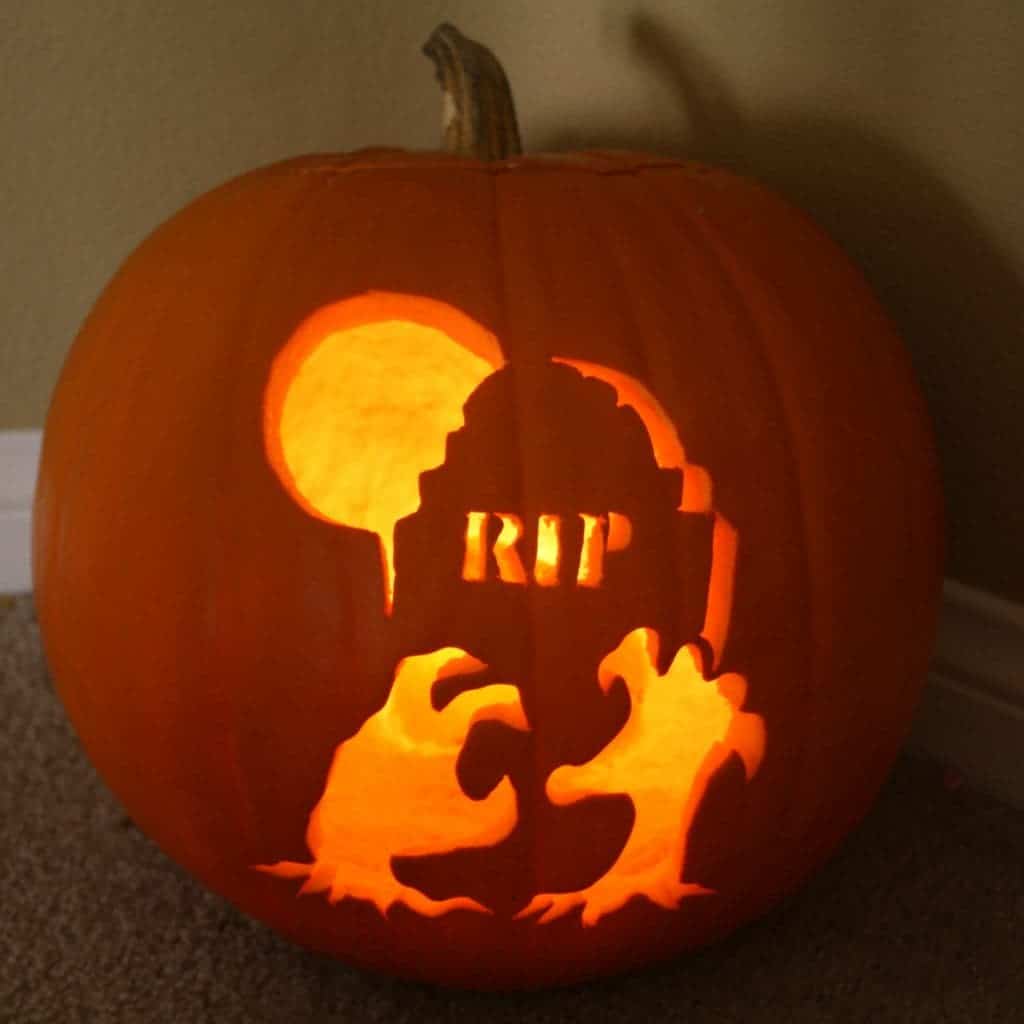 Pumpkins themselves are very resilient; a non-carved pumpkin can last for weeks and weeks. Steve Reiners, a horticulturist at Cornell University, says it depends on the state of the pumpkin and the weather, but generally, they last for quite a long time.

“If the pumpkin was healthy when picked and diseases were controlled in the field, the pumpkin can last 8 to 12 weeks,” he said via email.

However, he added that jack o’lanterns don’t fare that well – they usually last 5-10 days. The thing is, no matter what you do, no matter how much you try, your pumpkin is going to be mushy after a week. It may last for a few more days, it can last for two weeks in total, but after that, it will rot or collapse. That’s just how things are, your pumpkin work of art will have to be thrown away sooner or later. Still, how can we make it later rather than sooner? Here are some useful tips:

Pick a pumpkin that is hard. This is the first and foremost thing you should do. Check the pumpkin, and if it seems soft at all, don’t get it – it won’t last. Pick one that feels strong. Also, keep it as dry as possible.

Keep it in the right temperature. Temperature is important, both before and after the carving. Temperatures from the upper 50s to lower 60s in Fahrenheit (12 Celsius). Keep it especially safe from freezing temperatures – if it freezes and then thaws, it will rot. They will also perish faster if you put a candle inside. I know, I know, it looks awesome, but take your pick: do you want a candle inside, or do you want an extra few days? Alternatively, you can use a flickering lightbulb, LEDs or a glow-stick.

Wait until the last minute to carve it. The sooner you carve it, the sooner it will go bad. So if you want it for a party, don’t carve it three days before – carve it on the day.

After carving it, spray it with bleach. This will stave off fungus growth, one of the main causes of degradation. You can also spray it with lemon juice, even once a day, to stall degradation. You might read all sorts of things about spraying pumpkins – with vaseline or glue, for example, but there’s no reason to do that. The guys over at My Science Project actually carried an interesting experiment, and ironically, they found that the “control pumpkin”, the one they didn’t spray with anything did the best. However, the one they used bleach on looked very good the longest.

So, there you have it. Carved pumpkins have a limited life span, and now you know how to make the most of it. All you need now is some trick-or-treaters and some candy!