The world is running out of chocolate, and if we don’t take some significant action soon, we’ll be dealing with a major chocolate shortage in less then a decade. 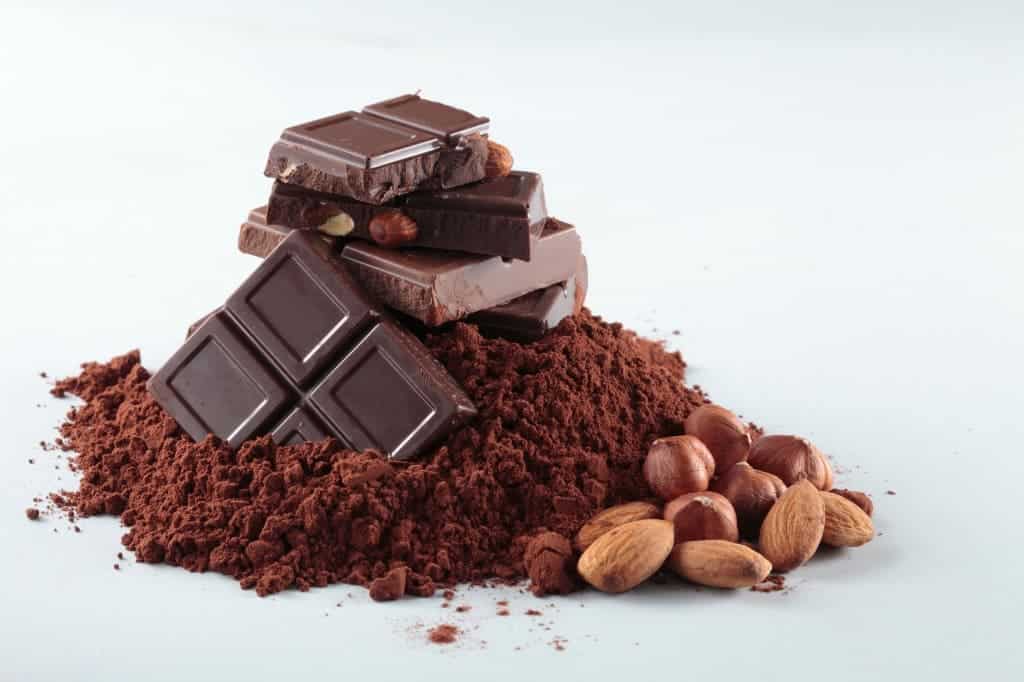 The world is heading towards a chocolate crisis. Image via Wallpaper Todays.

The Swiss Barry Callebaut Group, the world’s largest chocolate producer, has joined a host of industry experts in expressing concerns about “a potential cocoa shortage by 2020”. We are already seeing the effects, as chocolate prices have gone up by more than 25% in the past couple of years alone. The Barry Callebaut Group sold more than 1.7 million tonnes of chocolate in 2013/14, an increase of over 11% from the past year; they also announced that they expect to continue this growth, but that the cocoa shortage is becoming more and more imminent, with prices growing  from around £1,600 per tonne to more than £2,000 per tonne – despite “strong” crops from major regions including Cote d’Ivoire and Ghana.

Chocolate is made from cocoa trees (Theobroma cacao). Cocoa has been cultivated by many cultures for at least three millennia in Mexico and Central America. The earliest evidence of use traces to the Mokaya, with evidence of chocolate beverages dating back to 1900 BC. Mesoamerican people, including the Aztec and the Maya turned the beans into cocoa solids, liquid, and butter; many of them drank chocolate beverages, and overall, chocolate had a very significant role in their lives (as is the case now with many people). 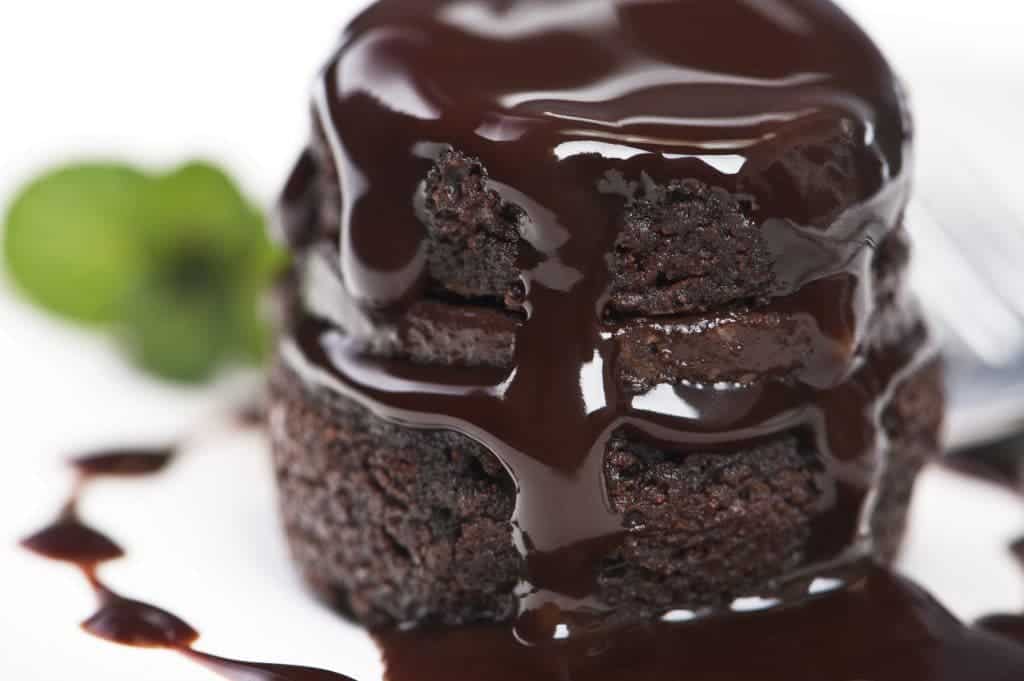 Many people adore chocolate, and there are many chocolate festivals throughout the world. Image via ChocolateFestival.co.uk

Europeans became acquainted with chocolate much later, when the Spanish conquistadors came and conquered the Americas. They also started to make chocolate, but had a slightly different take on it, adding sugar and milk. The traditional American chocolate wasn’t as sweet as we’re used to it. But hard chocolate as we know didn’t emerge until the 18th century, in Italy, and it wasn’t until the industrial revolution that Europe started to actually know chocolate. A German company created the first chocolate bar in 1839 – and the world was never the same again. A British company soon followed suite in 1847; two years later John Cadbury began marketing a chocolate bar, and his legacy still lives on.

Chocolate took the world by storm, and today, roughly 50 million people around the world depend on cocoa as a source of livelihood. It’s also interesting to note that while cocoa originated in the Americas, two thirds of the global cocoa comes from West Africa. You know, West Africa, with troubled politics, a constant state of war, and Ebola… yeah, that’s where your chocolate likely comes from.

Chocolate has gone from an commodity, to an everyday delight – but in the near future, it may very well become a luxury. In 2010, John Mason of the Ghana-based Nature Conservation Research Council, predicted that “in 20 years, chocolate will be like caviar”. He said:

“It will become so rare and expensive that the average Joe just won’t be able to afford it.” 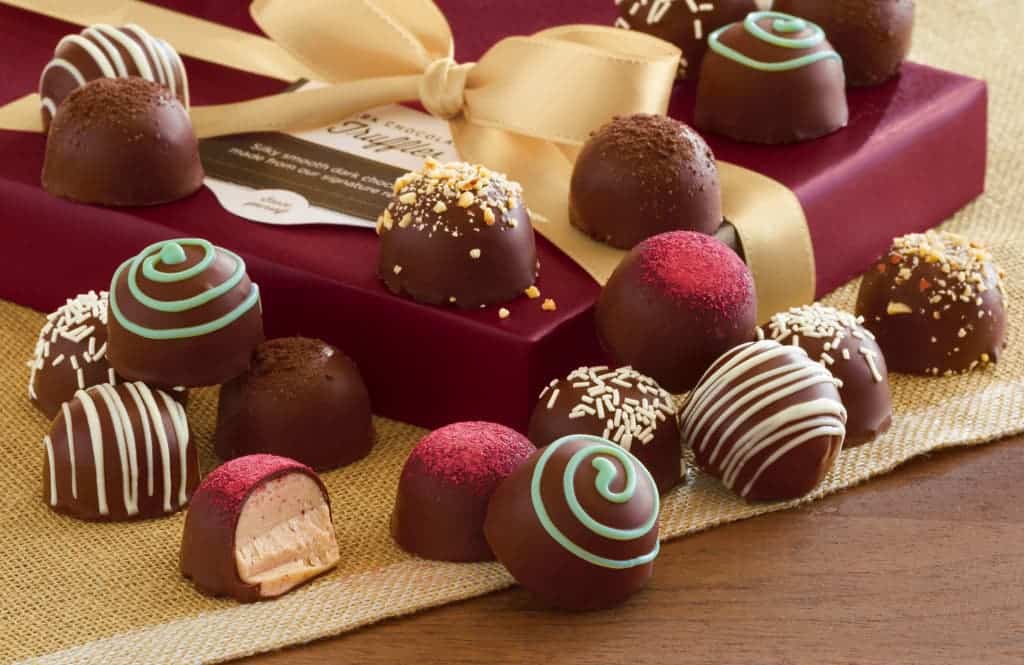 Chocolate may become expensive like caviar – so if you’re buying chocolate, make sure it’s the good one. Image via FanPop

But why is this happening? Why are we running out of chocolate? The answer is pretty complex. The first cause is you; and me, and all of us. We’re simply eating more chocolate than is sustainable. In South America, the market for chocolate expanded by a massive 7 per cent just in 2013! Brazil went from being one of the world’s leading exporters to importing the product.

“In the regions like Asia-Pacific or Latin America, we are seeing more middle class consumers buying chocolates compared with five or six years ago because they have the money to do it,” observed Francisco Redruello of Euromonitor International.

There is also the political turmoil in West Africa where the cocoa is grown, the recent Ebola outbreak, El Nino predictions and also financial speculation. Indeed, business analysts, hedge funds, and money managers are expecting continued increases in prices that jumped 21 percent in the third quarter alone. There is a growing market for chocolate, and people know it – so they are raising the prices – and we are all seeing the results.

In Europe, the price of cocoa butter is up 70 percent from the beginning of the year. The expense of making a milk chocolate bar is up 31 percent. The same thing is happening in the Americas, and in Asia. In Asia chocolate prices are up 30 to 40 percent this year.

“Most of our customers are not happy about it” said Richard Lee of Singapore-based Aalst Chocolate.

The bad thing is that there is no solution in sight. There’s no silver bullet for the chocolate crisis, and no one seems to have the interest and the resources to deal with it. The only thing that we can do is enjoy chocolate – and enjoy it responsibly. Instead of buying 2 regular chocolates, buy a good one. Make it count. 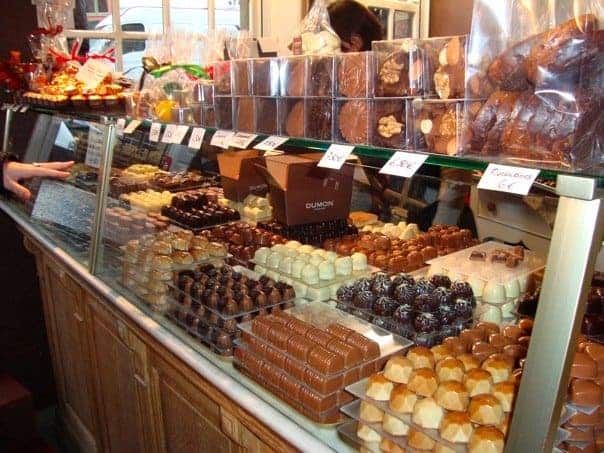 Needless to say, chocolate is one of the most popular products in the world and its effects have been studied at great length. Studies have shown that chocolate has a myriad of effects on the human body, both positive and negative. Cocoa solids are one of the richest sources of flavanol antioxidants. Chocolate and especially dark chocolate helps the circulatory system, it correlates with lower body mass index, has some anti cancer properties and may even boost cognitive functions. However, it’s not all good; studies have also shown significant negative effects of chocolate, including heartburn, increased chance of kidney stones, and there is evidence that it actually causes addiction.

Also, I really recommend paying attention where you buy your chocolate from. In 2009, Salvation Army International Development (SAID) UK noted that 12,000 children have been trafficked on cocoa farms in the Ivory Coast of Africa, where half of the world’s chocolate is made. I know it’s more expensive, but when possible, please try to buy fair trade or home made chocolate – it’s more tasty, it’s healthier, and it’s more sustainable.