Food calories come in different shapes and sizes — a chocolate bar can pack more calories than one kilogram of vegetables, even though they have extremely different nutritional values. Here, we’ll look at what 200 Calories look like as different foods, as well as discuss the basics about calories. The results will surprise you. 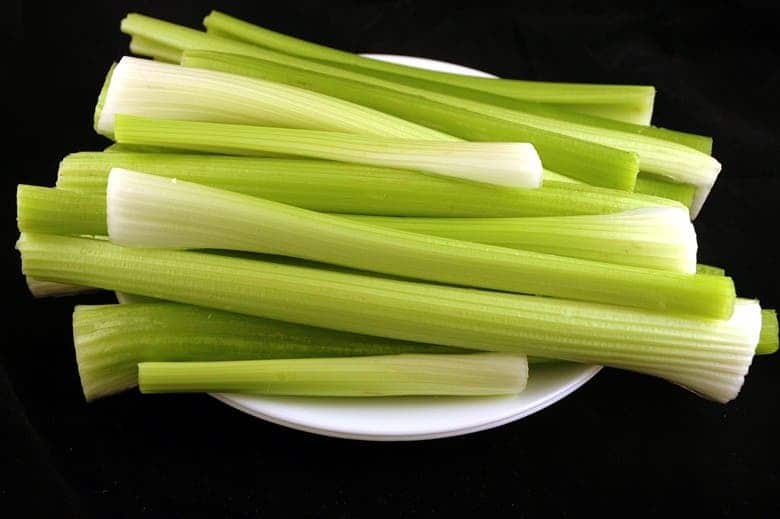 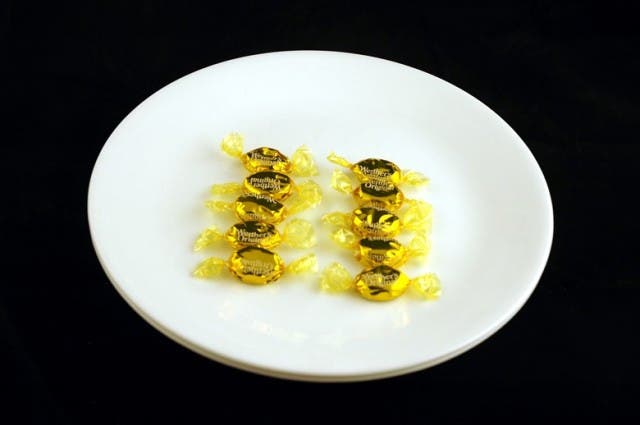 The large Calorie is thus equal to 1,000 small calories or one kilocalorie. But the main takeaway is that a calorie is not related to nutrients, such as carbs, or food quantities — it simply refers to the energy contained (in food, in this case). In spite of its non-official status, the large Calorie is still widely used as a unit of food energy. The small calorie is also often used for measurements in chemistry, although the amounts involved are typically recorded in kilocalories.

In many diets today, the calorie is regarded as the end-all, be-all measure of how much you can eat. According to the US Department of Agriculture, the average adult needs to consume about 2,000–2,500 Calories to maintain their weight, though that number can differ significantly based on physical activity and other dietary and environmental factors.

However, as I said earlier, the calorie just measures the energy contained in foods. This means that you could consume the same number of calories eating eat a well-balanced meal (say, a cooked vegetable meal) or by eating some candy bars — obviously, one is not as healthy as the other. So while keeping an eye on calorie intake is important, there are also other factors to consider. The point of the article is to show you just how different 200 calories can be. 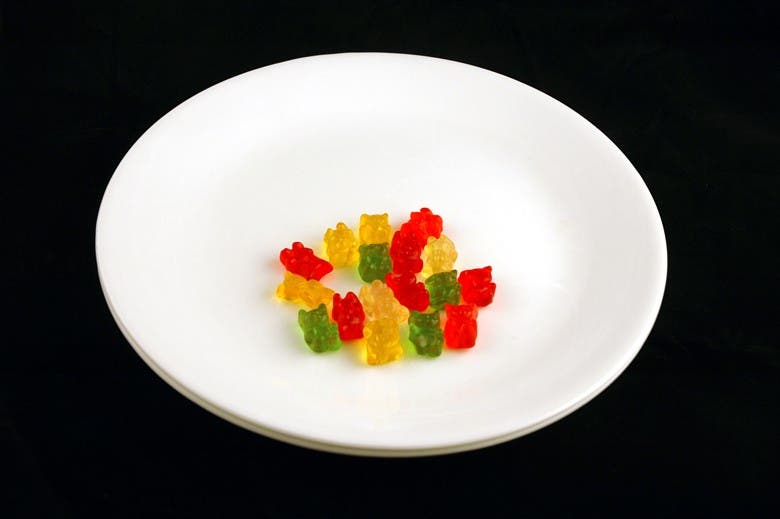 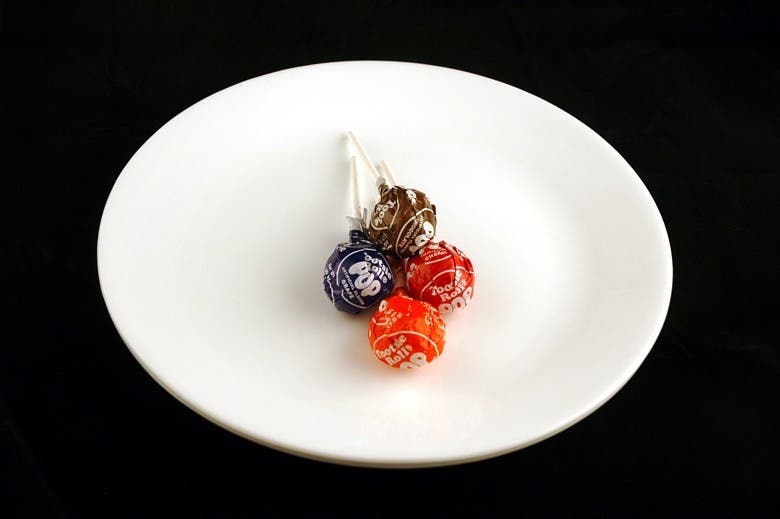 It’s no definite standard, but as a rule of thumb, raw, healthier foods have fewer calories per gram than more condensed, more intensely-processed unhealthy foods such as sweets and bacon. Have just 4 tootsie pops — BAM, that’s 200 calories. Same goes for 17 gummy bears. Canola oil is the most calorically condensed thing here, with 200 Calories in a mere 23 grams — little more than a teaspoon. 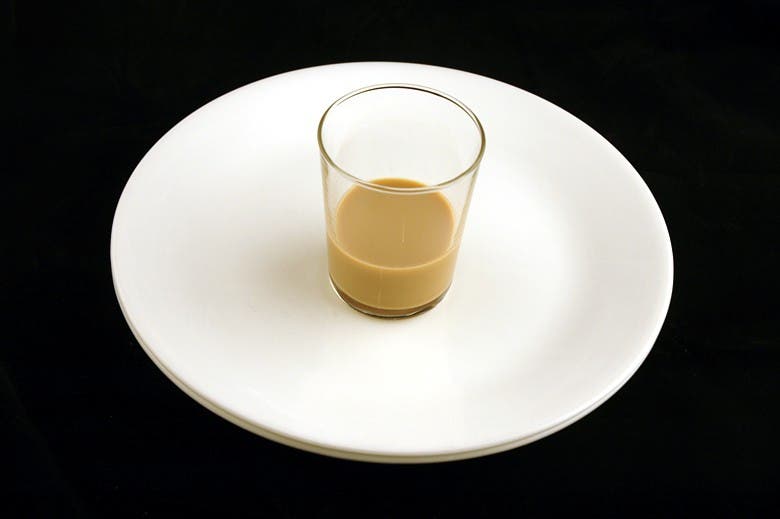 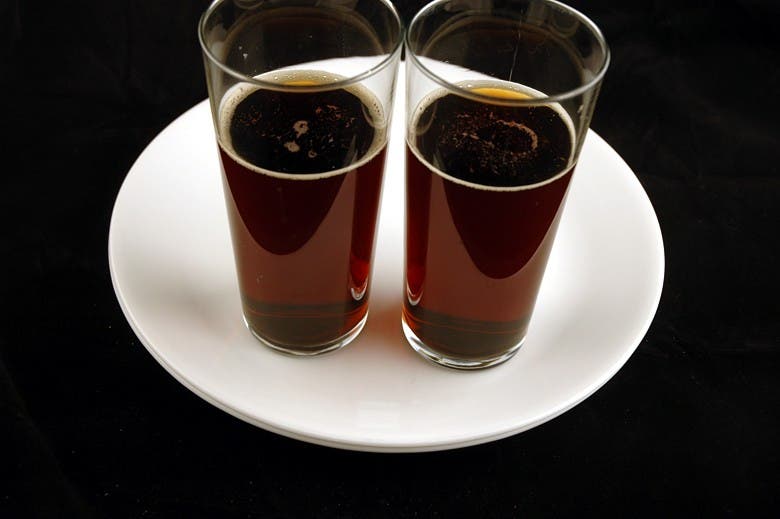 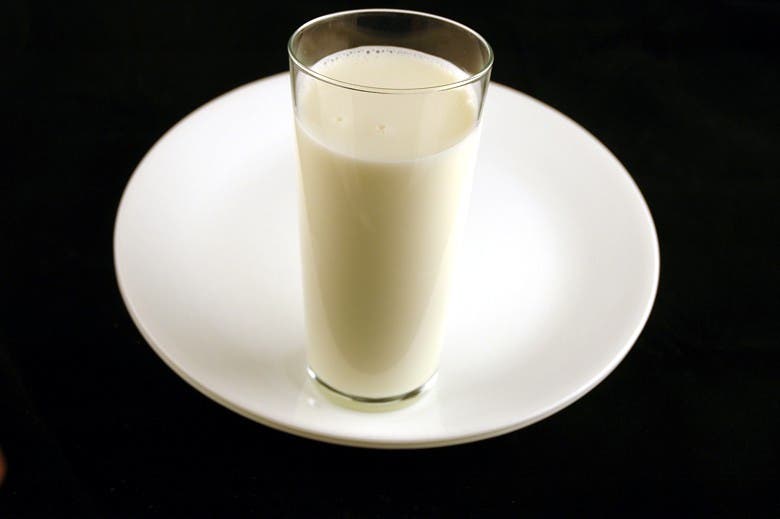 But it’s not just foods that can have lots of calories. As I’ve said, it takes just a bit more than a shot of Baileys to reach 200 Calories, and alcohol generally tends to pack a lot of calories. That’s why people take drinks of spirits to ‘warm up’. Half a liter of Coca-Cola does the trick, while it takes only 333 milliliters of milk to get to 200 Calories.

Here are a few more examples; hopefully these can provide a general guideline for foods that tend to have a lot of calories. 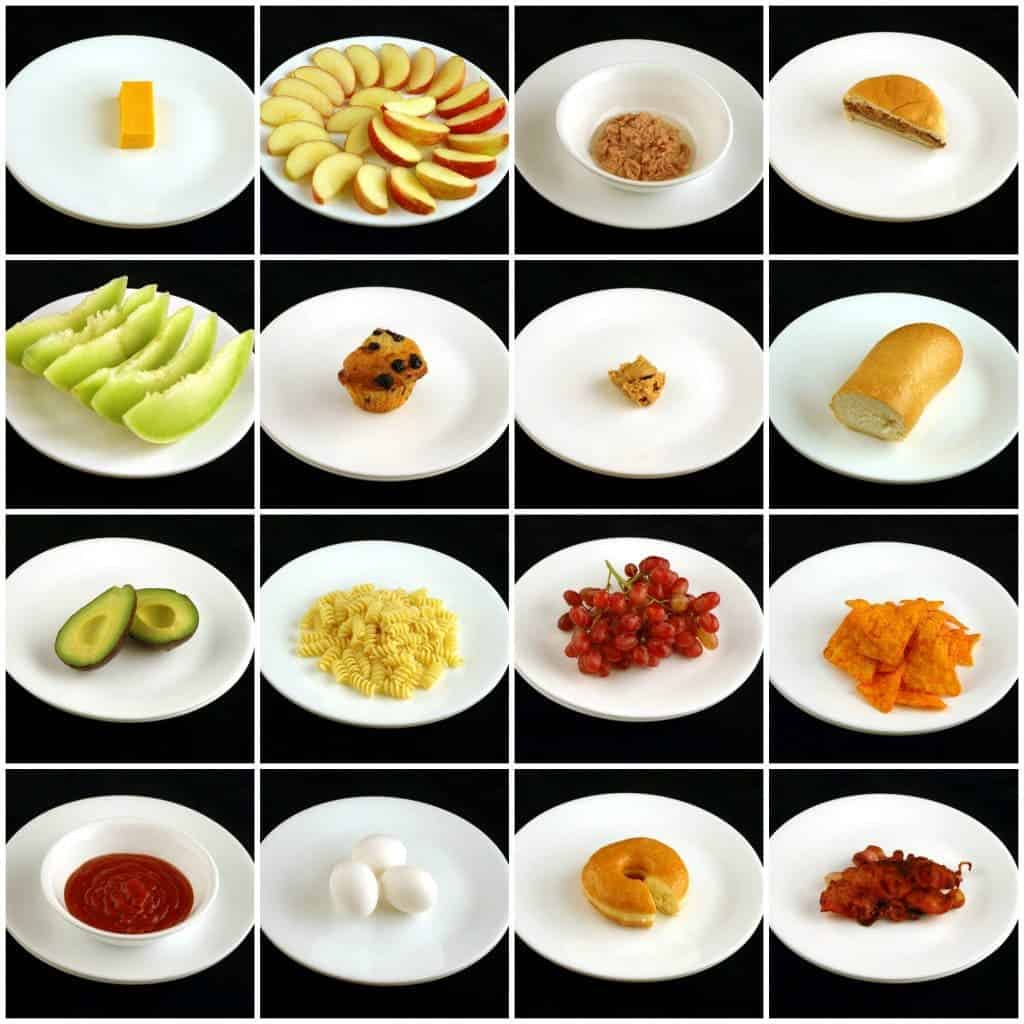 15 thoughts on “What calories look like in different foods”