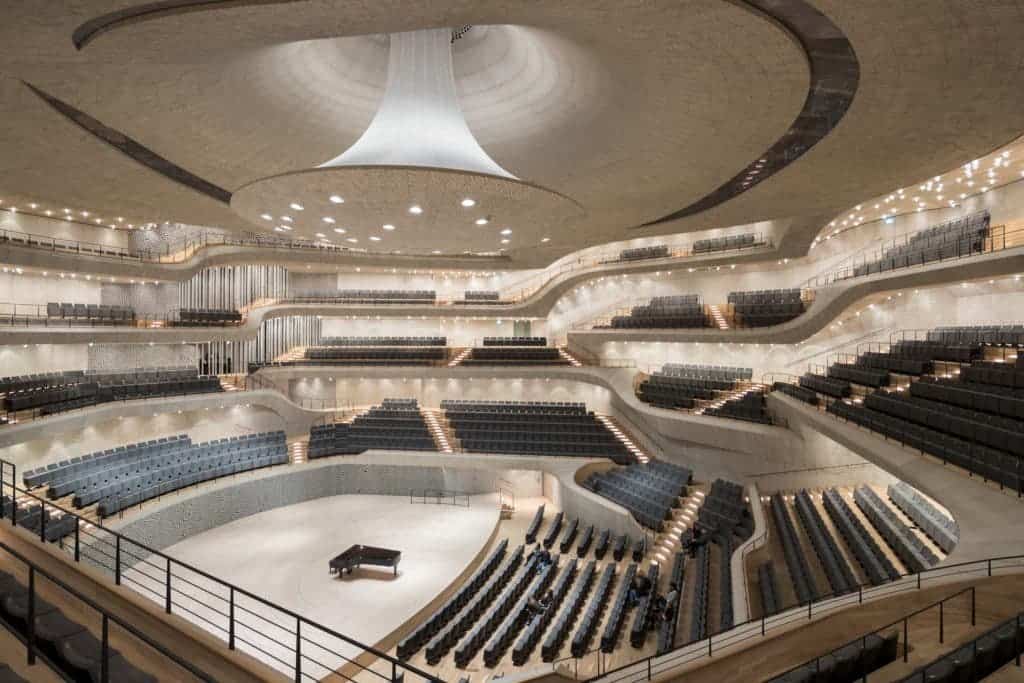 State of the art computer algorithms are beginning to force us to rethink art as solely a human domain. Take Hamburg’s recently opened  $843-million new philharmonic, aptly called the  Elbphilharmonie. Its auditorium, which is the largest of three exquisite concert halls, is a product of parametric design. In a nutshell, it involves plugging in parameters into computer algorithms to render the shape of desired objects. In this case, the results speak for themselves.

Architects tasked with designing philharmonics have one of the most challenging jobs in the world. In such halls, the world’s foremost musicians open their hearts and dazzle the audiences with tunes that seem out of this world. The nature of such a spectacle demands that space and setting be on par with the performance — elegant, impressive, breathtaking. Then again, the hall and the music need to be in perfect harmony not only aesthetically but acoustically too.

For optimal sound acoustics, science says that an enclosed space needs to have a certain geometry and the material need to have well-established qualities. To make matters more complicated, parameters are variable — you need a certain surface geometry and materials for the ceiling directly above the stage, another configuration for the ceiling further down, the walls behind the audience and behind the artists need to be different too, and so on. 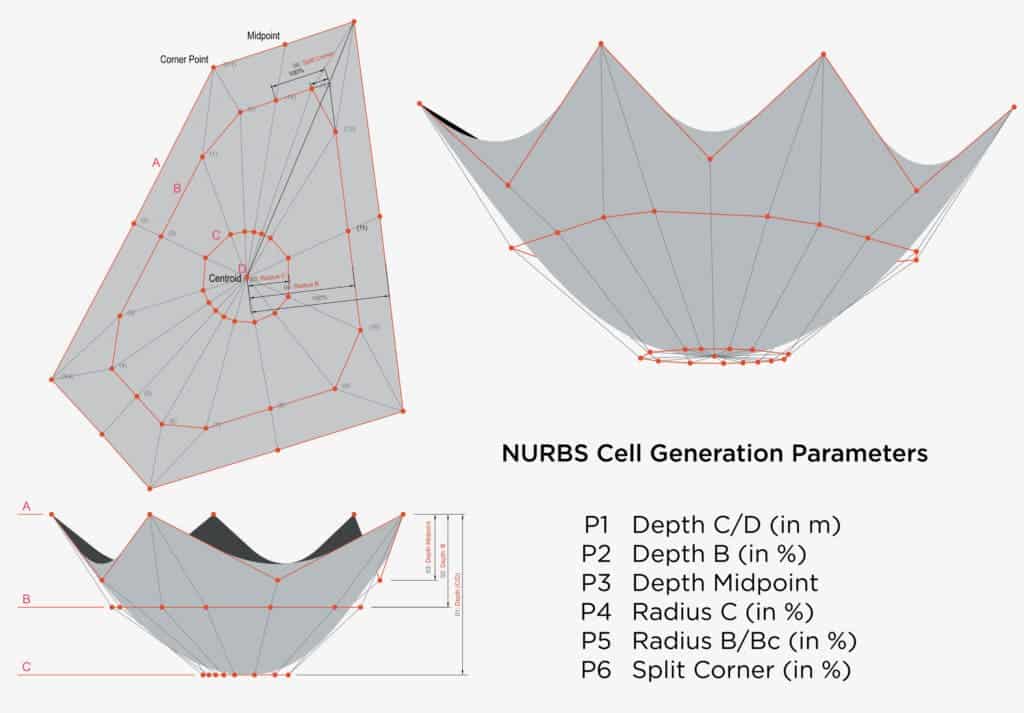 Parametric design in action. Credit: One to One.

Design firm Herzog and De Meuron spent the last 15 years working on the Elbphilharmonie. Central to the masterpiece are the 10,000 gypsum fiber acoustic panels which come together like a giant jigsaw puzzle. These panels feature a million cells that resemble the impression left by a seashell on the sand. This configuration is by no means created by accident. The irregular patterns, which range from four to sixteen centimeters across, are meant to scatter or absorb sound. No two panels are the same but when their effects combine, the hall has an optimal acoustics.

“The towering shape of the hall defines the static structure of the building volume and is echoed in the silhouette of the building as a whole. The complex geometry of the philharmonic hall unites organic flow with incisive, near static shape,” a Herzog and De Meuron press release states.

“It would be insane to do this by hand,” Benjamin Koren, founder of One to One, the studio that worked with Herzog and De Meuron, told Wired.

If you’re curious what it feels like to stand in the grand hall, there’s a 360 view online. The 5-hour-long video below, also 360-enabled, comes with live music as well.