Miami Beach mosquitoes have tested positive for the Zika Virus, Florida state officials announced on Thursday. The findings confirm that the virus is still active in the area. 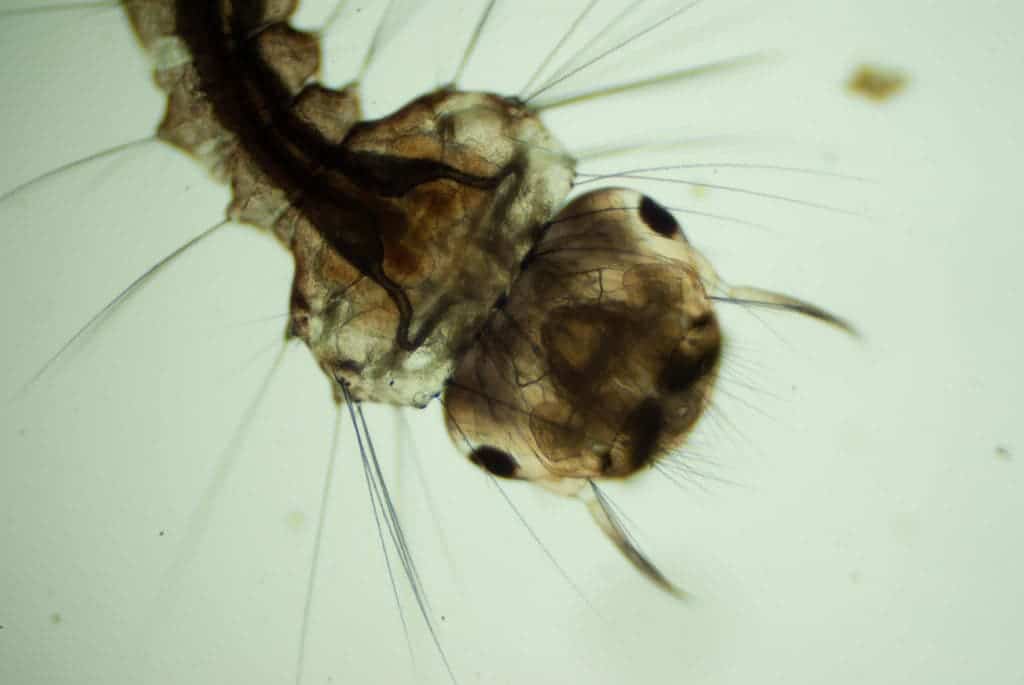 The carrier mosquito for Zika, Aedes aegypti, is notoriously hard to fight — and very prolific. To get a better understanding of how the virus spread through the aegypti population, the Florida Department of Agriculture and Consumer Services (DACS) set up traps and tested the insects in several points of the state — a process which the experts likened to looking for a needle in a haystack.

Still, three samples they tested came out positive for the Zika virus, all collected in a 1.5 square-mile area in Miami Beach where locally acquired cases of Zika have been previously confirmed.

Scott Weaver, the director of the Institute for Human Infections and Immunity at the University of Texas Medical Branch, said that the significance of the findings depends on the point of collection. If the mosquitoes were caught in or around the houses of people with active infections, the results aren’t alarming. But if they were taken from a more distant point, it would be indicative of the virus spreading.

We can’t find out, though — a spokeswoman of the Florida DACS said that they were prevented from disclosing the traps’ location because of state legislature. The department did reveal in a statement that since May it has tested over 2,470 mosquito samples, consisting of more than 40,000 mosquitoes. The three cases announced on Thursday were the first to test positive.

Florida is the only state in the continental US where Zika is active, but its habitat is spreading. The first cases were reported in Wynwood, a Miami neighborhood. The outbreak here seems to have subsided, but a new cluster of cases was discovered in Miami Beach on Aug. 18, and the CDC issued an official warning to pregnant women to avoid the area — in most cases, Zika only causes rashes and joint pain, but it’s extremely dangerous if contacted by pregnant women. The virus can cause severe brain defects in fetuses, a condition known as microcephaly. The CDC is tracking more than 1,500 cases of pregnant women who have been infected with Zika and at least 16 babies have been born with birth defects so far.

However, experts say that it’s unlikely Zika will see the same explosive spread in the US as in Latin America or the Caribbean, because of better living conditions — Americans live in less crowded conditions and usually have window screens and air conditioning, which hinder the mosquitoes. In total, there have been 45 confirmed homegrown cases of Zika in Miami-Dade County.

“The good news is the weekly number of new cases isn’t changing much,” Dr. Weaver said. “If we were seeing at first five cases a week, then 10, then 20 and then 100, we’d be very concerned.”

But experts say aerial spraying there is possible, and on Thursday, Gov. Rick Scott said the C.D.C. had recommended that Miami Beach be sprayed using helicopters. He said the state had made funds available “to immediately conduct aerial spraying in Miami Beach.”

But it was not clear when that might happen. Michael Grieco, a Miami Beach city commissioner, said: “No determination has been made. It’s not really practical with all the geography.”

In the meantime, residents should invest in a chicken to sleep with — it might save you a lot of trouble in the long run.