Studies have time and time again shown sleep deprivation puts people at various health risks, from heart disease to diabetes. Those who work odd hours in shifts are the most vulnerable, concludes a study which followed people who slept very little. 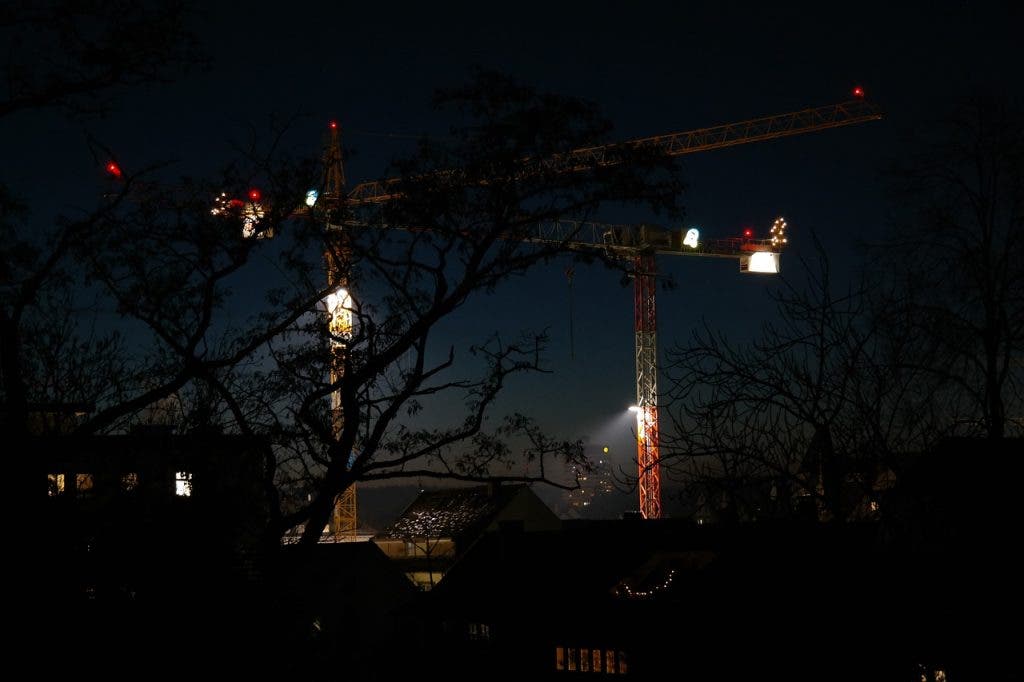 Researchers at the University of Chicago enlisted 26 healthy, young adults and divided them into two groups. Participants from both groups were allowed to sleep for only five hours each day for a whole week. The differences between the two being one half had to sleep during normal nighttime hours, while the other half slept during the day mimicking the sleep patterns of shift works.

During this whole time, the researchers measured the participants’ blood pressure, heart rate variability and norepinephrine, a stress hormone that’s a marker for high blood pressure.

Though sleep deprivation has been linked to hypertension by previous studies, this wasn’t the case here. Hypertension likely would have been seen in participants if the study period lasted more.

The most worrisome trend was seen during the slow-wave sleep, a phase where the body’s restoration occurs. During this phase, blood pressure and heart rate go down, allowing the body to recover, but the study showed sleep restriction actually increased the heart rate during this critical phase.

Study’s lead researcher Dr. Daniela Grimaldi says because sleep-wake and feeding cycles are not in coordination with the internal clock, shift workers might not fully benefit from the restorative cardiovascular effects of nighttime sleep.

The obvious solution is to get a day time job, but if this isn’t an option researchers advise shift workers eat healthy, exercise more often and sleep more, even if it’s at day time.