When it comes to finding potential partners attractive, most people have a “type”. It turns out that most heterosexual women have a similar type—they generally prefer men with masculine facial features. In past studies, hormones were found to influence what type of men to which women are attracted. Researchers from the University of Glasgow have debunked this theory with the largest study on female attraction to male faces.

In total, 584 heterosexual women were recruited to this study. They reported whether they were in a relationship and whether they were taking the birth control pill. The participants provided a saliva sample that was used to test hormone levels and then they took a test to rate which male faces they found the most attractive. 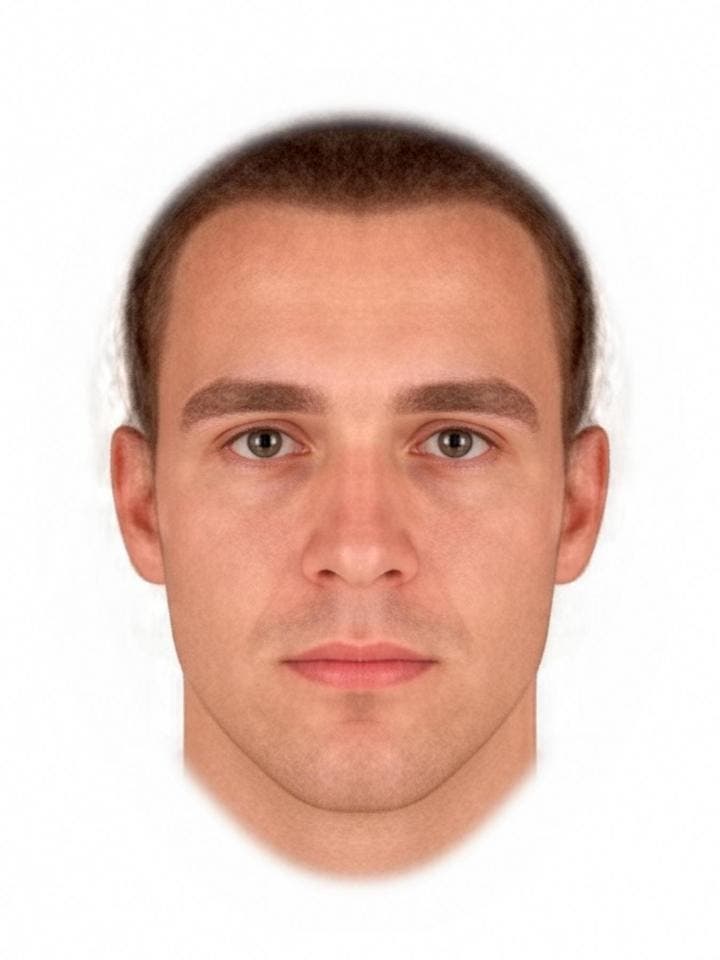 Ten pairs of male faces were created for the test. Each pair was based on the same photo but one was digitally altered to have more feminine features, while the other was altered to have more masculine features. The study participants had to choose which face they found more attractive in each pair. Other filler questions were asked in between so the participants wouldn’t catch on to the goal of the study. 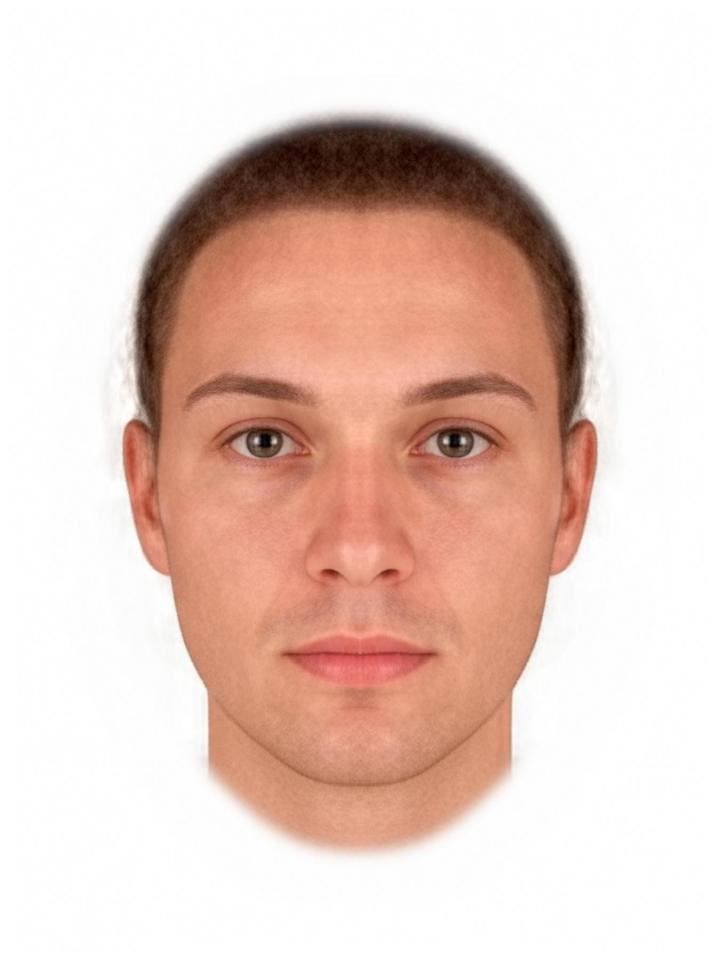 Unsurprisingly, women rated the more masculine faces as more attractive. There was no link to the women’s hormone levels at the time of the test. Neither fertility hormones nor other influential hormones (e.g. testosterone and cortisol) played any role. Additionally, taking the birth control pill did not decrease the preference for masculine faces, as had previously been shown. These results contradict the previous hypothesis that women only prefer more masculine, hence biologically fitter, mates when they are fertile. The studies that supported this hypothesis has small sample sizes, which could be how they found an effect. This current sudy, with a much larger sample size, suggests that women prefer masculine traits in general, whether they themselves are fertile or not.

“This study is noteworthy for its scale and scope — previous studies typically examined small samples of women using limited measures,” explains lead researcher Benedict C. Jones of the University of Glasgow. “With much larger sample sizes and direct measures of hormonal status, we weren’t able to replicate effects of hormones on women’s preferences for masculine faces.”

The results are published in the journal Psychological Science.