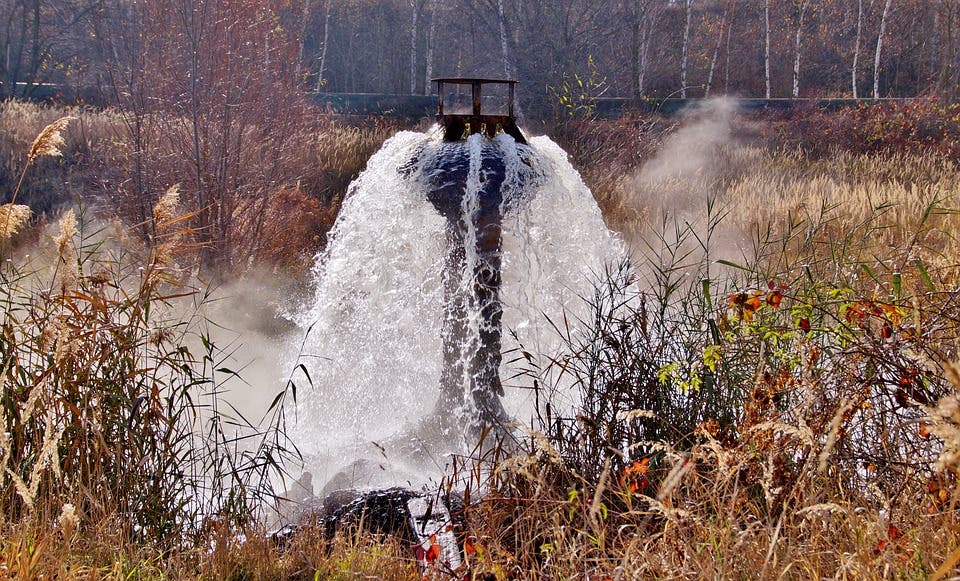 These compounds end up in the water supply, potentially driving the spread of antibiotic resistance.

A team from the University of Southern California Viterbi School of Engineering say that even low concentrations of a single type of antibiotic can lead to the spread of resistance to multiple classes of these drugs in the wild. The team reports that antibiotics present in wastewater plants are a key driver of such resistance in the wild.

“We’re quickly getting to a scary place that’s called a “post-antibiotic world,” where we can no longer fight infections with antibiotics anymore because microbes have adapted to be resilient against those antibiotics,” said Adam Smith, assistant professor of civil and environmental engineering at USC and lead investigator of the study. “Unfortunately, engineered water treatment systems end up being sort of a hot-bed for antibiotic resistance.”

While most of the antibiotics we ingest get metabolized (broken down) inside our bodies, small amounts find their way into urine and end up in wastewater treatment plants. So far, so good.

The problem starts inside these plants, the team explains. One of the most common ways in which wastewater is treated is through a membrane bioreactor, a process that relies on filtration systems and bacteria to remove and break down waste products. While doing their job, some of these bacteria encounter those trace-levels of antibiotics. They either die upon exposure or adapt to become (more) resistant to the compounds.

Those that do adapt pass their genes off to later generations — or to their neighbors via horizontal gene transfer.

One of the more dire possible scenarios, the team writes, is for these antibiotic-resistant bacteria (or free-floating bits of their DNA) to make it through the filtration membrane, into waterways, eventually reaching the ocean. Treated wastewater is also sometimes recycled for use in irrigation, car washes, firefighting, or to replenish groundwater supplies — so these bacteria could reach human populations directly.

The team believes that the amount of antibiotic-resistant organisms in treatment plants could be reduced through alterations in the treatment processes. For example, the use of anaerobic (oxygen free) processes rather than aerobic processes, or more aggressive filtration, could help limit their development. The team tested a small-scale anaerobic membrane bioreactor and compared the resulting antibiotic-resistant populations to those in treatment plants and their effluents for different types of antibiotics.

They report that these profiles are different in the treatment plants and effluents, and therefore one cannot be used to predict the other. However, they also found that there wasn’t a clear-cut correlation between the antibiotics they introduced into the system and the resulting resistance — they found bacteria with genes allowing for resistance to multiple classes of antibiotics, although only one such compound was tested at a time.

This is probably generated by gene elements called plasmids, which can carry resistance genes for several types of antibiotics at a time. Because of their extremely small size — 1,000 times smaller than bacteria — plasmids can easily make it through filtration systems in the treatment process and reach the environment. Needless to say, that would not be good.