The USDA Forest Service estimates that the country has lost approximately 36 million urban/community trees per year between 2009 and 2014. 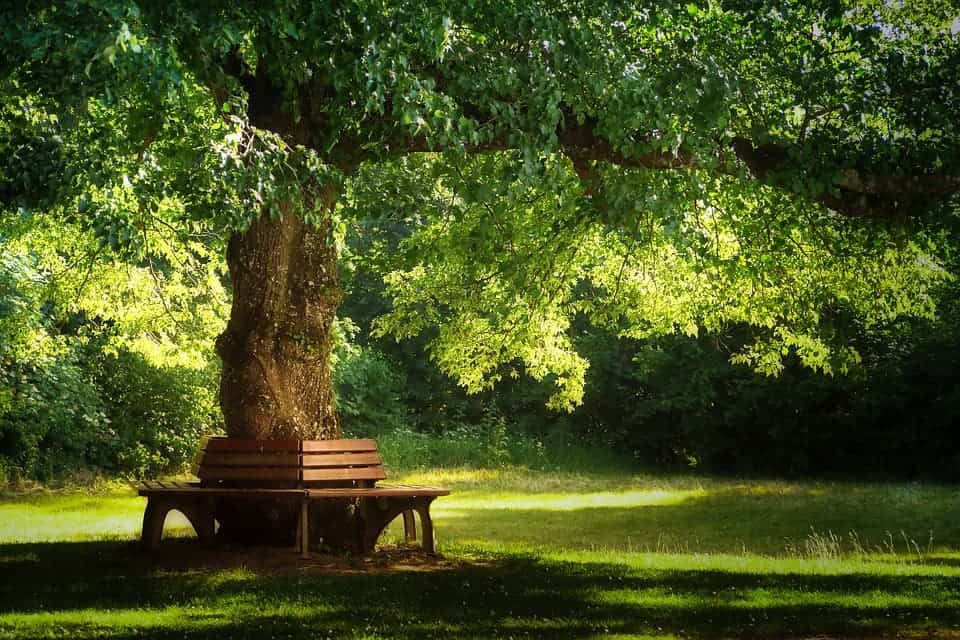 If you’re an American who likes stepping out in the street right under the shade of a tree, the USDAFS has bad news for you — the country’s cities and towns are running slim on trees. Roughly 0.7% of the nation’s urban trees have been felled between 2009 and 2014, which equals approximately 36 million trees, or 175,000 acres of tree cover lost annually over that period.

Overall national urban tree cover declined from 42.9% to 42.2% over that period, the report states. However, the losses weren’t spread uniformly across the US; 23 states had a statistically significant decrease in urban tree cover, while 45 states showed a net decline.

“Urban forests are a vital part of the nation’s landscape,” said co-author Tony Ferguson, Director of the Forest Service’s Northern Research Station and the Forest Products Laboratory. “Forest Service research puts knowledge and tools into the hands of urban forest managers that supports stewardship and the wise allocation of resources.”

Trees help filter air and water, improving their quality, which is especially nice in urban areas, that tend to see the highest levels of pollution. They also help keep down energy bills in the summer by keeping buildings cool. Other benefits urban trees provide include noise reduction, mitigation of runoff and flooding, as well as enhancing our mood and mental well-being, and having a positive effect on health. Overall, the benefits derived from urban forests in the US is estimated at some $18 billion annually, in the form of air pollution removal, carbon sequestration, and lowered building energy use.

“Urban forests are an important resource,” said Dave Nowak of the USDA Forest Service’s Northern Research Station, co-author of the study. “Urban foresters, planners and decision-makers need to understand trends in urban forests so they can develop and maintain sufficient levels of tree cover — and the accompanying forest benefits — for current and future generations of citizens.”

The study comes to flesh out previous research of the USDAFS, looking into the role urban forests will play in future cities.

The paper “Declining urban and community tree cover in the United States” has been published in the journal Urban Forestry & Urban Greening.