Low and middle-income countries bear the most deaths associated with sugary drink consumption. About 3 out of 4 deaths related to drinking sugary drinks happen in developing countries. These drinks greatly contribute to obesity, which in turn is associated with Type 2 diabetes, cardiovascular disease and cancers of the breast, colon, esophagus, gall bladder, kidney, pancreas and ovaries. 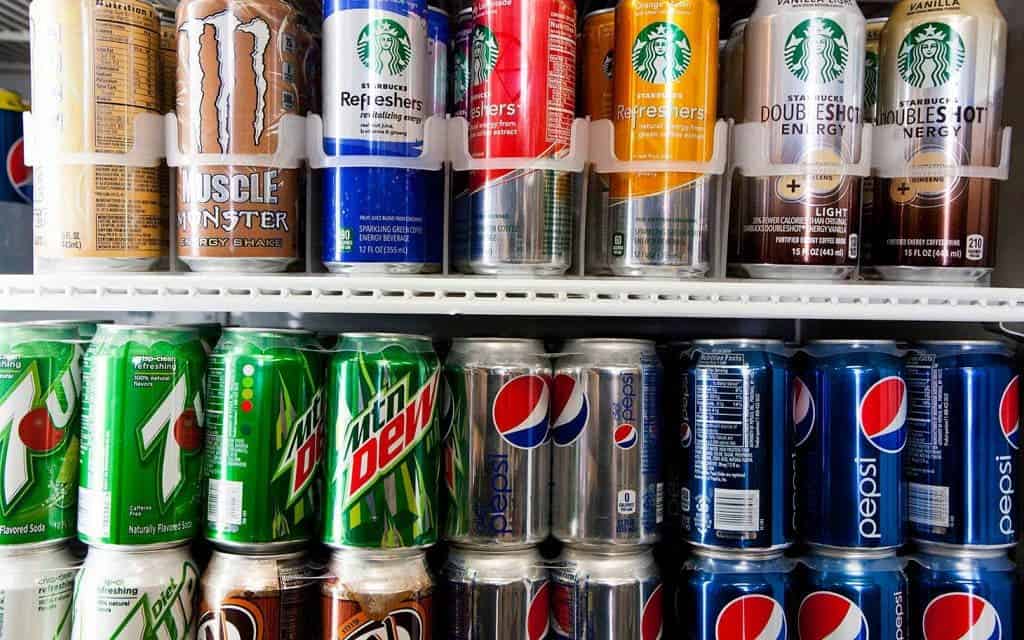 The findings were made after researchers analyzed data pertaining to patterns of sugary drink consumption in 51 countries from 1980 to 2010. In total, some 187 countries were included in the study. The surveys included both homemade and mass-produced drinks which  deliver 50 calories or more per 8-ounce serving, but did not include 100% fruit juices.

This is the first-ever global report on the effect of sugar-sweetened beverages on death rates, and the results sound quite depressing.

“This is not complicated,” said Dr. Dariush Mozaffarian, dean of Tuft University’s Friedman School of Nutrition Science and Policy and a senior author of the new research. “There are no health benefits from sugar-sweetened beverages, and the potential impact of reducing consumption is saving tens of thousands of deaths each year.”

“This is a single dietary factor with no intrinsic health value causing tens of thousands of deaths per year,” Mozaffarian said.

“America’s beverage companies are doing our part to offer consumers the fact-based information and the beverage options they need to make the right choices for themselves and their families,” the ABA said in a statement.

Doing their part? Like purposely misleading citizens into thinking energy and sports drinks are healthy? Basically, the industry is playing an old trick: the science isn’t certain that sugary drinks cause chronic health problems, so they’re just running it. Alright, it’s just highly likely that they do. For most people that should be enough. Here are just a few (out of a slew) of studies which link sugary drinks with chronic diseases:

Younger people are more affected by sugary drinks, as chronic disease attributed to sugar-sweetened beverages are more common than in elders.

“It also raises concerns about the future,” said Gitanjali Singh, the lead author of the study and a research assistant professor at Tufts’ Friedman School. “If these young people continue to consume high levels as they age, the effects of high consumption will be compounded by the effects of aging, leading to even higher death and disability rates from heart disease and diabetes than we are seeing now.”