Sleep is as mysterious as it is vital for our wellbeing. Over the decades, researchers have proposed several mechanisms through which sleep rejuvenates us, but we still don’t fully understand the big picture. Now, two recently published studies come up with an interesting explanation: we sleep to forget some of the things we learn during the day. 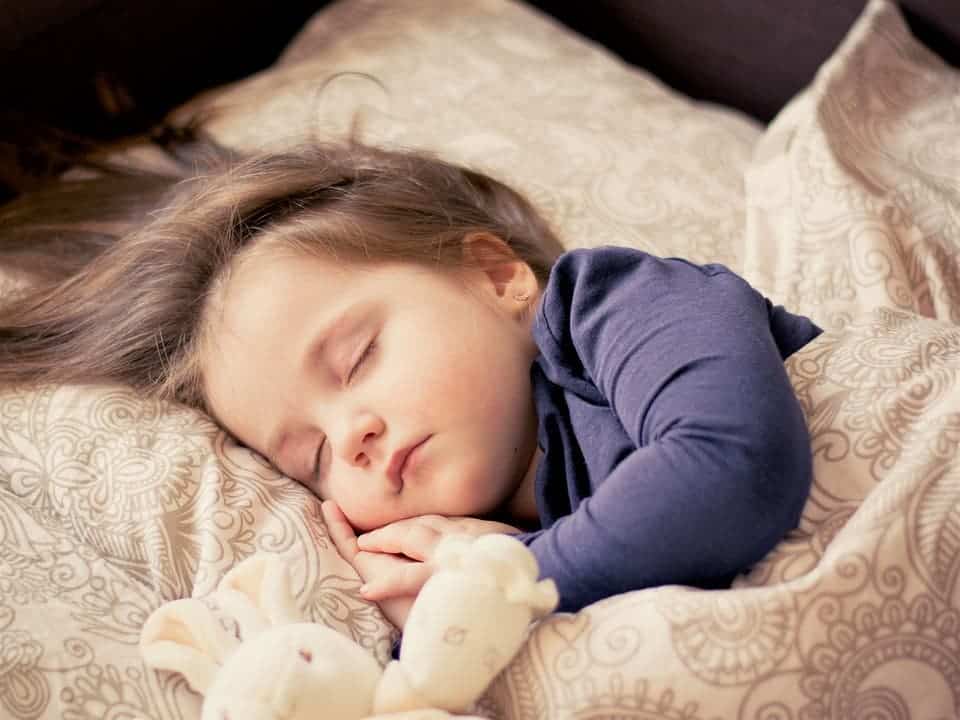 We store memories in networks in our brains. Whenever we learn something new, we grow new connections between neurons, called synapses. In 2003, Giulio Tononi and Chiara Cirelli, biologists at the University of Wisconsin-Madison, proposed something very interesting: during the day, we learn so much and develop so many synapses that things sometimes get fuzzy. Since then, the two and their collaborators have made quite a few interesting additions to that study.

For starters, they showed that neurons can prune out some synapses, at least in the lab. But they suspected the same things happens every day, naturally, in our brains — probably during sleep. So they set up a painstaking experiment, in which Luisa de Vivo, an assistant scientist working in their lab, collected 6,920 synapses from mice, both awake and sleeping. Then, they determined the shape and size of all these synapses, learning that the synapses in sleeping mice were 18 percent smaller than in awake ones. That’s quite a big margin. “That there’s such a big change over all is surprising,” Dr. Tononi said. This was a big tell and helped direct their efforts.

After this, they designed a memory test for mice. They placed the animals in a room where they would get a mild electrical shock if they walked over one particular section of the floor. They injected some of the mice with a substance that had been proved to prevent the pruning of new synapses. The mice that experienced this were much more likely to forget about the section and after a good night’s sleep, they tended to walk over the section again, while mice that slept normally remembered better.

Then, Dr. Tononi and his colleagues found that the pruning didn’t strike every neuron. Some 20% were unchanged, likely well-established memories that shouldn’t be tampered with. In other words, we sleep to forget — but in a smart way. Another interesting consequence might concern sleeping pills. These pills might interfere with the brain’s pruning process and might prevent the brain from forming memories properly.

Markus H. Schmidt, of the Ohio Sleep Medicine Institute, said that the studies make a very good point and found one of the benefits of sleep, but he questions whether this is the reason why we sleep.

“The work is great,” he said of the new studies, “but the question is, is this a function of sleep or is it the function?”

Of course, in would be very difficult to replicate this study on humans.

One thought on “We sleep to forget things, new study finds”