A new study reports that women can experience severe lingering health problems even years after a sexual assault or harassment. 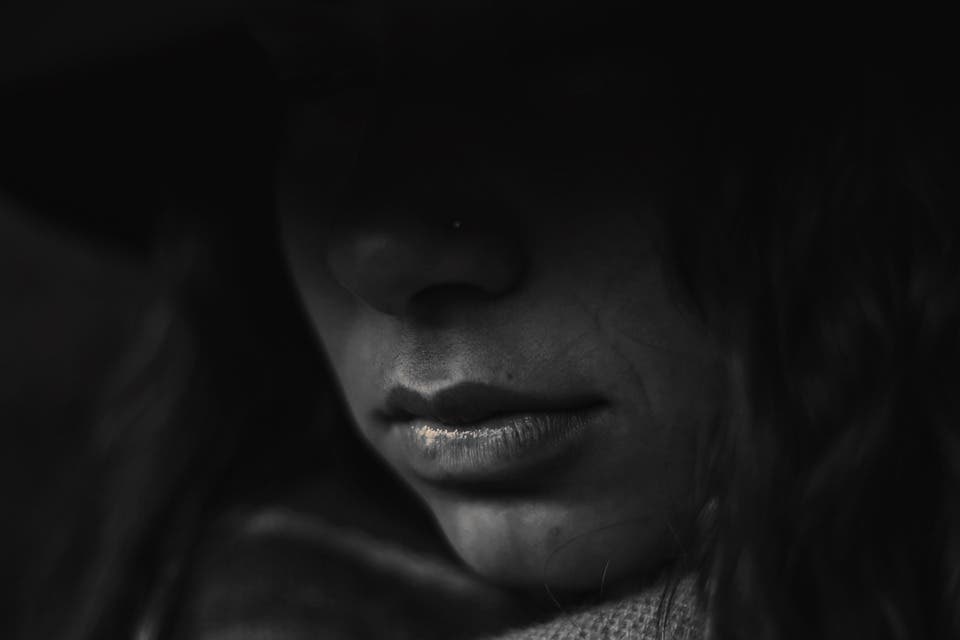 The context of this study is undeniable — sexual harassment and sexual assault are prevalent experiences among women (as the researchers themselves emphasize), yet society is only now starting to come to terms with this, and progress is still slow.

“The #MeToo Movement, in addition to raising awareness, has provided people with a voice to speak out when they’ve been wronged, harassed, or assaulted,” the researchers write in an accompanying statement. “A new study shows that not only are sexual harassment and assault highly prevalent today, but they may also have negative health consequences.”

The negative health consequences they refer to can include high blood pressure, poor-quality sleep, anxiety, and symptoms of depression.

In order to reach this conclusion, researchers had 304 non-smoking middle-aged women fill out questionnaires and then carried out health checks (smoking is known to produce the symptoms that researchers were looking for).

Right off the bat, the results are startling — while the sample size is small, they still carry statistical significance, and researchers note that “these rates are lower than those of national samples.” The fact that so many women go through this is nothing if not disturbing, but researchers also report more negative consequences

Researchers also note that women who reported workplace sexual harassment are more likely to be college educated, but they also suffer greater financial strain than the group average. It’s still unclear why this happens, but the study authors speculate that highly educated women are more likely to work in male-dominated fields, and might also be more knowledgeable about what constitutes sexual harassment.

“It is widely understood that sexual harassment and assault can impact women’s lives and how they function, but this study also evaluates the implications of these experiences for women’s health,” says Dr. Rebecca Thurston, lead author of the study and a Professor of Psychiatry, Psychology, and Epidemiology at the University of Pittsburgh.

Given the high prevalence of sexual harassment and assault, addressing these problems can be critical for women, the researchers conclude, and they advise physicians to also consider these things when prescribing treatments for problems such as depression and anxiety.

But at the end of the day, there’s a broader question which we should all ask ourselves: how can we change the world and ourselves so that women don’t have to go through this in the first place?

The study has been published in JAMA.