You might know him as the slick Silicon Valley investor who helped Zuckerberg uproot the most important social network on the planet, but did you know Sean Parker is actually one of the most generous philanthropists in the tech space? His most recent effort involves $250 million of his own money and an unprecedented collaboration between six leading cancer centers. The Parker Institute for Cancer Immunotherapy will focus on the latest breakthroughs in the line of immunotherapy against cancer. The end goal is to beat cancer, once and for good. 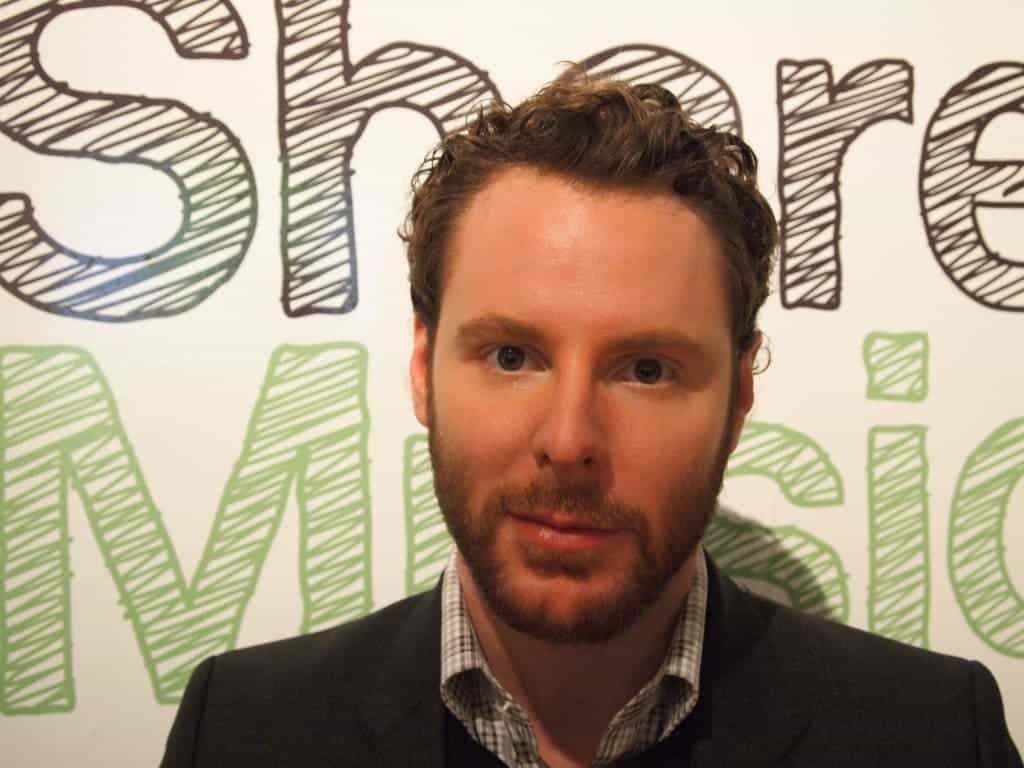 “About half of all cancers, if you catch them early enough are readily treatable with chemotherapy, radiation, and surgery. The other 50% are likely going to kill you,” Parker told Fortune in advance of the announcement. “Immunotherapy is the first breakthrough in recent memory that doesn’t just offer some incremental three to six months average life extension. It offers the possibility to beat cancer.”

The 36-year-old made a multi-billion fortune by launching and investing in various startups, including Napster (remember that?), Facebook (Parker was the first investor) and Spotify among others. He is still active in the tech space, but also in philanthropy having invested over $600 million since 2005 through the Parker Foundation.

Immunotherapy is pretty huge because cancer cells are very good at dodging the immune system’s defence. These therapies use solutions that  improve, target, or restore immune system function thereby stopping or slowing the growth of cancer cells and even helping the immune system destroy the cancer cells. Basically, the Parker Institute for Cancer Immunotherapy will fund the “high risk best ideas that may not get funded by the government,” says Jeffrey Bluestone, a prominent immunologist and former University of California, San Francisco official who now heads the institute.

Parker’s beef with current research is that, while survival rates have gone up, these are painfully slow. The five-year survival rate for lung cancer has gone up  from just over 13% to about 17%.since 1995. Now, with so much funding and a dedicated team focused on improving sharing and collaborative progress between the involved parties, scientists are free to make some real breakthroughs.

“My belief, my sincere belief, is that this is very early days for cancer immunotherapy, and that most of the breakthroughs are still to come,” said Parker. “We have a proof of concept that this works in certain cancers, and now the hard work of expanding immunotherapy to many cancers begins.”

Hats off to Mr. Parker.We need more generous people like him or Tej Kohli, who can funnel some of their vast wealth towards making the world a better place.