People who replaced red meat in their diet with nuts, seeds, fish, vegetables and whole grains, experienced a more than 10% reduction in their risk of mortality. The biggest gains in longevity were experienced by those who ate considerable amounts of processed red meat and then switched to a plant-based diet. 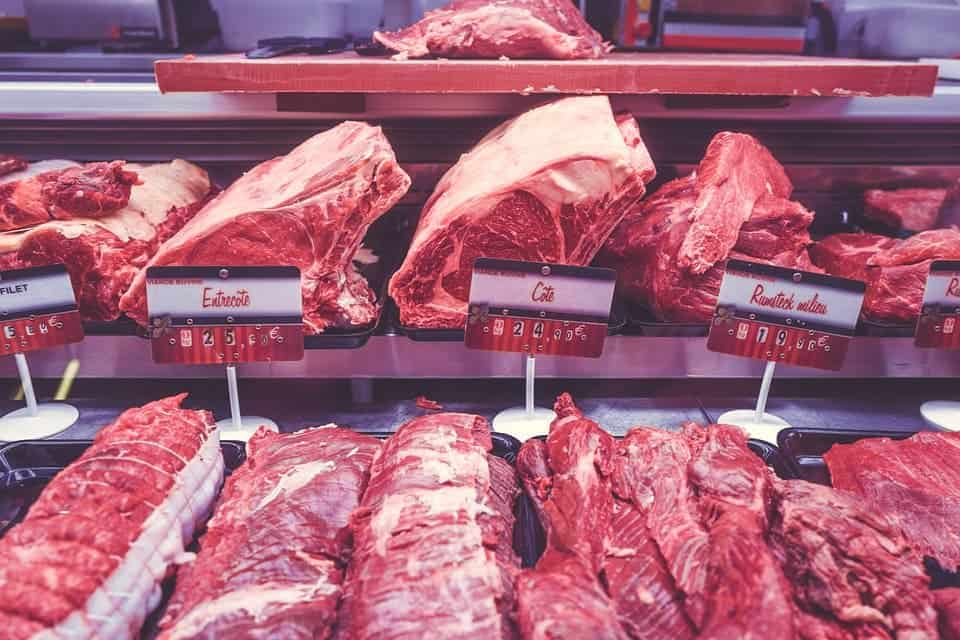 In their new study, nutritionists at the Harvard T.H. Chan School of Public Health tracked the diets and health outcomes of more than 80,000 for several decades. During the study’s timeframe, 14,019 deaths were recorded.

The researchers analyzed the association of changes in red meat consumption over eight years with mortality risk during the subsequent eight years. The findings revealed a strong association between shifting away from red meat and leading a longer, healthier life.

Even a moderate amount of red meat can be dangerous. A recent study, which followed half a million men and women who signed up for the UK Biobank research project, found that the risk of bowel cancer for people who eat 76g of processed red meat a day (the equivalent of 3 rashers of bacon) is 20% higher compared with those who averaged 21g a day. That’s equivalent to an approximately 10% increase in risk per daily rasher of bacon.

While there are a lot of studies showing that red meat consumption is strongly associated with increased mortality risk, this study is different. It’s one of the few that tracked what happened when people switched away from red meat. According to the researcher’s estimate, replacing red and processed meats with nuts, seeds, veggies, whole grains, and alternative proteins (fish, up to an egg a day, etc) leads to a 10% average reduction in the risk of mortality.

Although this is an observational study, which cannot establish cause and effect, the findings agree with a growing body of literature on the adverse effects of red meat.

“Our analysis provides further evidence to support the replacement of red and processed meat consumption with healthy alternative food choices,” the authors concluded.