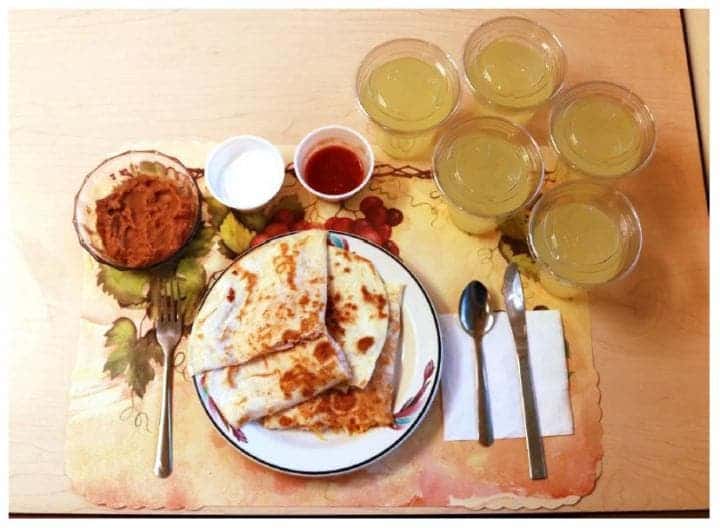 Some researchers have long thought that eating processed food leads to overeating, but separating individual factors like this is hard to do because comparing dietary habits is notoriously complicated. However, in the new study, researchers were able to show that even when two diets were matched for the amount of carbohydrates, fat, sugar, salt, and calories — people consumed more food and gained weight on an ultra-processed diet.

“I was surprised by the findings from this study, because I thought that if we matched the two diets for components like sugars, fat, carbohydrates, protein, and sodium, there wouldn’t be anything magical about the ultra-processed food that would cause people to eat more,” says lead author Kevin Hall, a section chief in the Laboratory of Biological Modeling at the National Institute of Diabetes and Digestive and Kidney Diseases within the National Institutes of Health. “But we found that, in fact, people ate many more calories on the ultra-processed diet, and this caused them to gain weight and body fat.”

The study enrolled 20 healthy (an important limitation of this study is its small sample size). Each participant was given either an ultra-processed diet or an unprocessed diet for two weeks. The meals were then switched. The volunteers were given three meals a day and had access to bottled water and either ultra-processed or unprocessed snacks throughout the day. They were instructed to eat as much as they want. 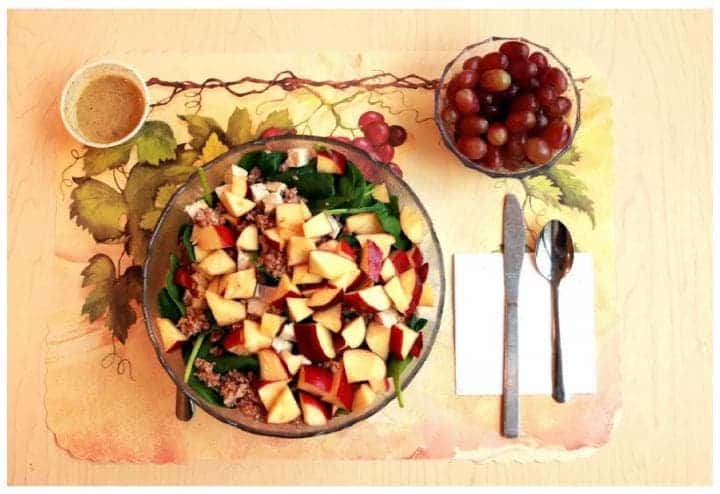 Researchers also noticed another interesting trend: when people were on the processed diet, they ate faster.

“There may be something about the textural or sensory properties of the food that made them eat more quickly,” Hall also adds. “If you’re eating very quickly, perhaps you’re not giving your gastrointestinal tract enough time to signal to your brain that you’re full. When this happens, you might easily overeat.”

It’s not fully clear why these differences were observed. It could be that, as Hall speculates, the speed of eating is very important. Another hypothesis refers to the role of solid foods versus beverages. In order to match the calorie and dietary fiber intake, researchers had to add lemonades and juices to the ultra-processed meals. These juices were “spiked” with dietary fiber since processed foods tend to be extremely poor in fibers. However, even though the nutritional content was perfectly matched, some researchers believe that beverages don’t offer the same satiety as solid foods. So people might have not felt as full and might have been more inclined to overeat on the processed diets.

A third factor could be that although the diets were matched as closely as possible, the unprocessed diet contained slightly more protein, about 15.6% of calories versus 14% for the ultra-processed diet. “It could be that people ate more because they were trying to reach certain protein targets,” Hall speculates.

Regardless of the reason, this is one of the first studies to directly show that processed food can lead to overeating. Ultra-processed foods have been linked to a multitude of health problems, from gut conditions to cancer. We need to be mindful of what we eat, researchers urge. A healthy diet involves lots of fruits and veggies, low quantities of sugar and processed foods.

“We know there are a lot of factors that contribute to why someone might choose an ultra-processed meal over an unprocessed one,” Hall says. “For people in lower socio-economic brackets especially, we need to be mindful of the skills, equipment, knowledge, and expense needed to create unprocessed meals.”