You’ll find probiotics stacked on supplement shelves in pharmacies all over the USA. These are essentially live bacteria and yeasts that are supposedly good for your health, especially your digestive system. But despite this $36 billion market in 2015, like most supplements, probiotics are both poorly regulated and poorly understood. There is little to no scientific evidence suggesting that probiotics can help alleviate health problems. 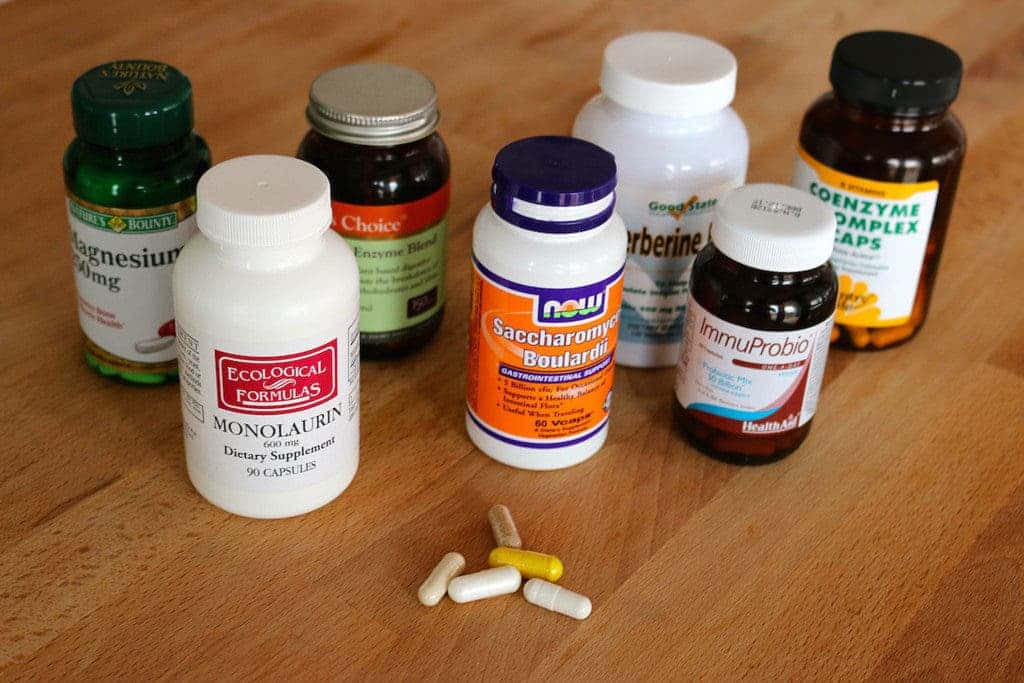 All medication, whether prescribed or over-the-counter, has to pass very strict ruled enforced by the Food and Drug Administration (FDA) or other similar organizations in other countries before reaching consumers. But not probiotics. Although many people treat them like medicine touting probiotics as remedies for various illnesses ranging from Crohn’s disease to ulcerative colitis, these are classed as supplements. Apparently, if a product is labeled as a “supplement that doesn’t treat a specific condition” in the USA, it doesn’t need to pass the FDA’s tests. You can sell all those pills teeming with millions of bacteria straight away with no one looking over your shoulder, which explains at least partly why the probiotic market is so huge. Suffice to say, these are over-marketed products with many people falling for them. More and more of them to boot.

According to a survey conducted by the National Center for Health Statistics, 3 million more U.S. adults used probiotics or prebiotics (a plant fiber) in 2012 than did so in 2007.

“There’s no way to confirm what is listed on the box is what is in the box, that it’s safe and useful, and that it will help you,” said  Purna Kashyap, an assistant professor of medicine at the Mayo Clinic and a member of the scientific advisory board for the American Gastroenterological Association’s Center for Gut Microbiome Research and Education. An examination of 16 probiotic products in 2015 found that only one contained the bacterial strain listed on the label of every tested sample.

“Right now, we can’t predict who’s going to feel better and who’s not,” he added.

That’s not to say some probiotics don’t work. There are bad bacteria and there are good bacteria. Inside each of us, in the gut, there’s a highly complex community of microorganisms collectively called the microflora or microbiome. About four pounds of your body weight is actually bacteria which far outnumber human cells — tens of trillions of microorganisms, including at least 1,000 different species of known bacteria with more than 3 million genes (150 times more than human genes).

This huge colony isn’t comprised of freeloaders. When the stomach and small intestine are unable to digest certain foods we eat, gut microbes jump in to offer a helping hand. Gut bacteria also play a major role in immune function and are involved in producing certain vitamins, among other things. In other words, gut bacteria — the stuff of which some probiotics are made of — is terribly important. At the same time, it’s also poorly understood but we do know one-third of our gut microbiota is common to most people, while two-thirds are specific to each one of us, which is why using a general supplement for a specific condition and a specific person doesn’t sound right (that’s how you dodge the FDA, remember?).

According to Matthew Ciorba, a gastroenterologist and director of the Inflammatory Bowel Disease program at Washington University in Saint Louis, there are only a couple of probiotics that can be linked with science to support their efficacy. Align probiotic pills contain a strain of bifidobacteria which studies show it’s an effective treatment for women with irritable bowel syndrome that causes diarrhea. Likewise, patients who have diarrhea following antibiotic use might find Lactobacillus and the probiotic yeast Saccharomyces boulardii effective. That’s a pretty big if. Moreover, there doesn’t seem to be any evidence to support the idea that probiotics alleviate symptoms of diseases where the supplement is most commonly administered for. For instance, irritable bowel syndrome affects 1 in 10 people across the world and some people report feeling better after using probiotics like Bifidobacterium infantis but the science is mixed. It’s also very hard to assess probiotics since:

“There is tremendous excitement and enthusiasm about how we are going to use the microbiome in order to change health. But that is a process that is still going to take time,” Ciorba told PopSci.

“The truth is, there’s just not a lot of completed studies out right now that prove that certain probiotics can help people with specific conditions,” he added.

Bottom line: probiotics can work but not in the way most people think. For some people it works, for most people, it doesn’t.  While probiotics are generally harmless, it’s not a good idea to take probiotics if your digestive health is pretty good. The whole field of probiotics, though evidently promising, has a Wild West feel. Are probiotics worth the cash? You be the judge.

One thought on “Do probiotics actually work? Let’s hear what the science says”