A new study found that physical exercise conducted learning improves memory and memory traces, but only if you take a break after learning. 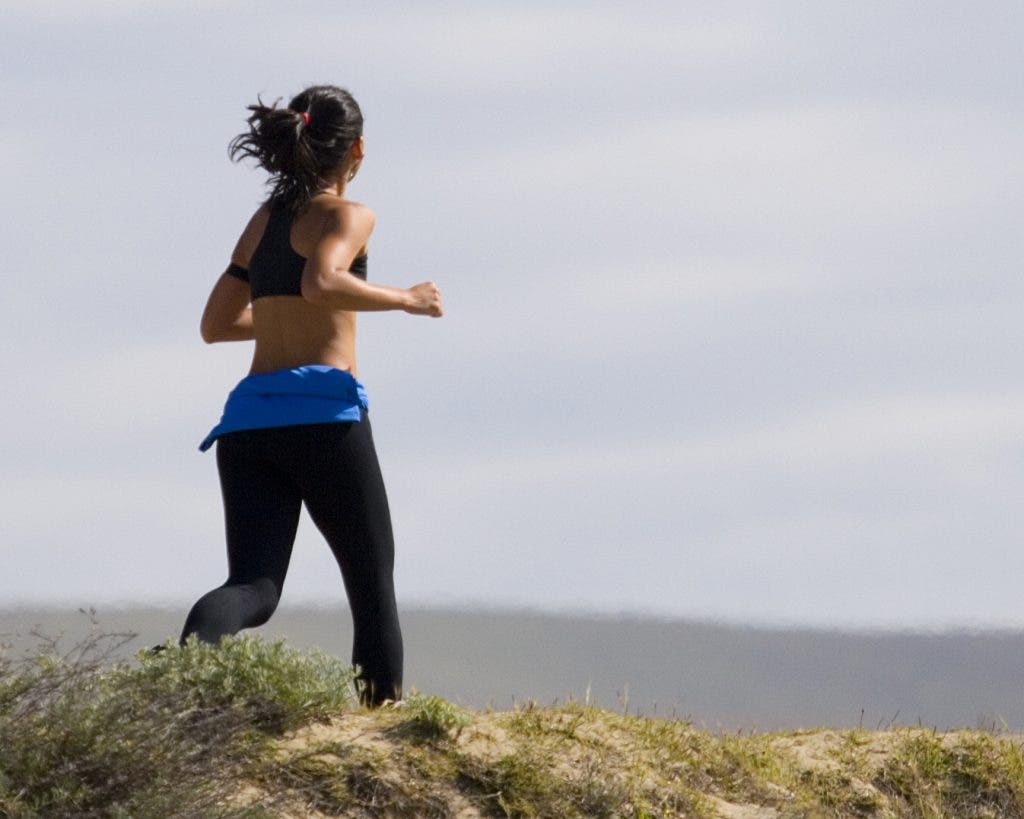 For the study, 72 participants were split into three groups of 24, and each group of 24 was further split in half. The three big groups were No exercise, Immediate exercise, and Delayed exercise, 4 hours after the learning activity. The splitting in half of the 24 group was done to control for the time of day. Then

“Seventy-two participants were randomly assigned to one of three age- and gender-matched groups; all learned 90 picture-location associations over a period of approximately 40 min,” the scientists said. “In each group, half of the participants started at 9 a.m. and half at 12 p.m. to control for time-of-day effects. For the delayed exercise (DE) group, the protocol was identical but with the order of the exercise and control session reversed; for the no exercise (NE) group, both sessions before and after the delay period were control sessions.”

When the first test was carried out, there was no difference between the three groups, but at the second test, differences became quite visible. There was no difference for the “no exercise” and “immediate exercise”, but the “delayed exercise” group had significantly better results. This would suggest that doing physical exercise after memorizing can be helpful, but only if it’s correctly timed. This sentiment was echoed by the research team:

“Our results suggest that appropriately timed physical exercise can improve long-term memory and highlight the potential of exercise as an intervention in educational and clinical settings,” the scientists said.

So the main takeaway is: do your learning, take a break, then work out. We still don’t know how long the break should be, but 4 hours is a good starting point. Future research will probably zoom in on the optimal pause time.

One thought on “Physical exercise after learning could improve long-term memory, study finds”