Using brute computational power, researchers have developed a new drug that blocks out pain without sharing many of the unwanted side effects painkillers often bring. 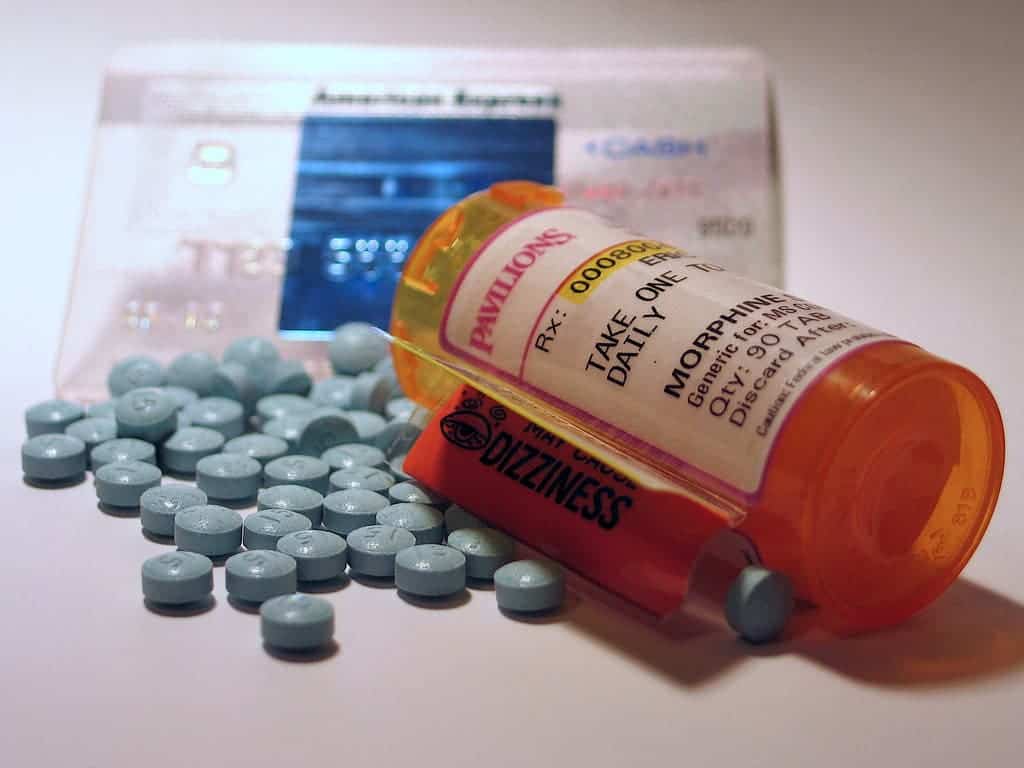 They started from scratch, using computational techniques to explore more than four trillion different chemical interactions. In the end, the drug seemed to do as good as morphine in terms of killing pain (on mice), while not causing addiction and not impairing breath in any way. More work is needed to confirm that these effects will carry on in humans, but if they do, then it could very well be a game changer.

Morphine itself was a game changer back in the day – and it still is. It allowed us to develop medicine in a way which would have otherwise been impossible, but there’s also a price to pay. Even in small amounts, morphine can be addictive, and especially in large doses it can be life threatening.

“Morphine transformed medicine,” said Brian Shoichet, PhD, a professor of pharmaceutical chemistry in UCSF’s School of Pharmacy and co-senior author on the new paper. “There are so many medical procedures we can do now because we know we can control the pain afterwards. But it’s obviously dangerous too. People have been searching for a safer replacement for standard opioids for decades.”

Several research groups have attempted to develop viable alternatives to morphine. The general approach is to take morphine and try to eliminate the parts of it which have the unwanted effects. This time however, the team went for a much more radical approach – they started everything from scratch.

“We didn’t want to just optimize chemistry that already existed,” Shoichet said. “We wanted to get new chemistry that would confer completely new biology.”

They did this because the very structure of morphine (your starting block) can limit the path you go on. Basically, they wanted to think outside the morphine box:

“With traditional forms of drug discovery, you’re locked into a little chemical box,” Shoichet said. “But when you start with the structure of the receptor you want to target, you can throw all those constraints away. You’re empowered to imagine all sorts of things that you couldn’t even think about before.”

There is still a lot of work that still needs to be carried out, especially on the non-addictive claims. Basically, they haven’t chemically shown that the drug doesn’t cause addiction, even though they did show that mice don’t actively seek out the drug, which would imply a lack of addiction.

As it so often happens in recent times, the work is a result of an intensive cross-disciplinary collaboration.

“If you took away any one of these collaborators it simply wouldn’t have worked,” Shoichet added.

2 thoughts on “Scientists make new opioid painkiller, without the nasty side effects”