A compound derived from fish oil is found to provide an effective remedy for leukemia, known as the cancer of white blood cells. 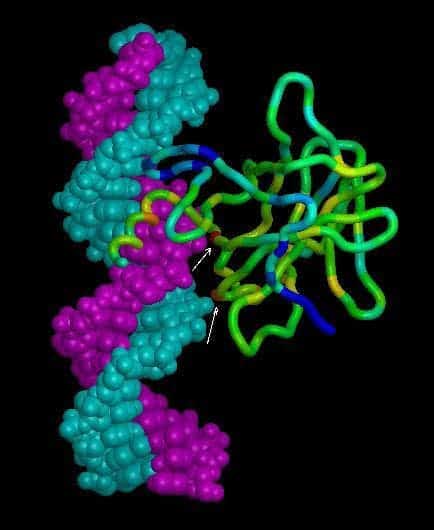 Encouraged by successful experiments on  mice, the researchers applied for a patent of the compound and are now preparing to test it on human beings.

The scientists are examining its efficacy in treating the terminal stage of leukemia, known as the ‘Blast Crisis” for which there is no drug available.

The study was led by an Indian born scientist, Sandeep Prabhu, associate professor of immunology and molecular toxicology in the Department of Veterinary and Medical Sciences, Penn State (USA).

The compound, identified as delta-12-protaglandin J3, or D12-PGJ3 – is produced from EPA — Eicosapentaenoic Acid — an Omega-3 fatty acid found in fish and in fish oil, Dr.Prabhu said.

“Research in the past on fatty acids has shown the health benefits of fatty acids on cardiovascular system and brain development, particularly in infants. But we have shown that some metabolites of Omega-3 have the ability to selectively kill the leukemia-causing stem cells in mice,” said Prabhu.

“The important thing is that the mice were completely cured of leukemia with no relapse.”   The findings were released in the current issue of Blood.

The compound kills cancer-causing stem cells in the mice’s spleen and bone marrow. Specifically, it activates a gene — p53 — in the leukemia stem cell that programs the cell’s own death.

“p53 is a tumor suppressor gene that regulates the response to DNA damage and maintains genomic stability,” Prabhu said.

But p53 has more going to it: apparently, it also determines how big your organs will get and has potential to treat other cancers as well.

Killing the stem cells in leukemia, a cancer of the white blood cells, is important because stem cells can divide and produce more cancer cells, as well as create more stem cells, Prabhu said.

The current method of treatment prolongs the life of the victim with many relapses without providing permanent cure. If they stop the drugs, the drug-resistant disease relapses as the drug can not kill the diseased stem cells for good in the human body.

In the year 2000, approximately 256,000 children and adults around the world developed some form of leukemia, and 209,000 died of it. About 90% of all leukemias are diagnosed in adults.