An American national study that looked at hospital emergency department visits for opioid overdoses found that 67.8% of the cases involved overdosing on prescription opioid drugs, including methadone. Next in line were heroin, other unspecified opioids and multiple opioids. It’s estimated that the treatment costs for the hospitalized overdosed patients in 2010 alone was $2.3 billion. 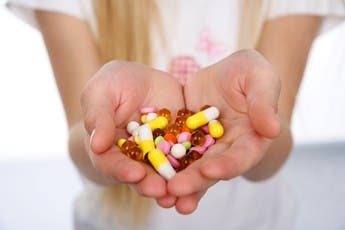 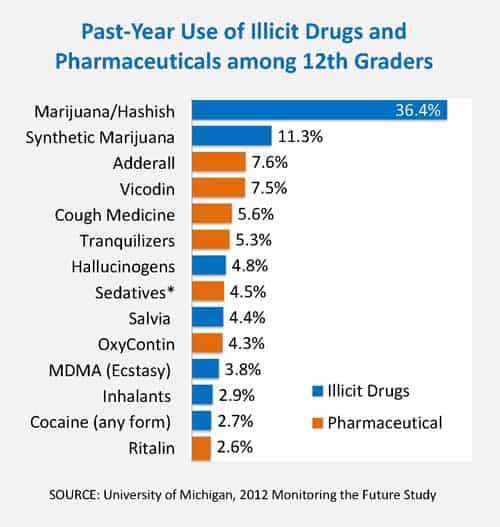 A recent study made by researchers at Stanford University School of Medicine yet again highlights these disheartening statistics after it found an overwhelming majority of patients hospitalized for opioid overdoses used legally prescribed drugs. The researchers crunched the numbers from the 2010 Nationwide Emergency Department Sample and identified 135,971 weighted ED visits that were coded for opioid overdose. Of these 67.8 percent involved prescription opioids, followed by 16.1 percent heroin overdoses, while  unspecified opioids and and multiple opioid types accounted for 13.4 percent and 2.7 percent of overdoses, respectively. The greatest proportion of prescription opioid overdoses happened in urban areas (84.1 percent), in the South (40.2 percent) and among women (53 percent).

About 1.4 percent of patients who arrived in the ED eventually died of overdose and the authors suggest hospitals should ramp up their overdose emergency services. About half of the patients in the study sample who went to the ED for opioid overdoses were admitted to the hospital and costs for both inpatient and ED care totaled nearly $2.3 billion, according to the study published in JAMA Internal Medicine.

I think it’s important to get one thing straight, though. Some readers might get the impression after reading this article that prescription drugs are more dangerous than heroin, which is true in absolute numbers, but far from being true when accounting proportions. It’s estimated 0.2% of Americans use heroin, so  heroin’s contribution to ER visits heavily outweighs painkillers.

4 thoughts on “Prescription painkillers cause 67.8% of opioid overdoses. Heroin a distant second at 16.1%”