We knew that extra pounds are bad for your health, but a new study claims that we may have underestimated the effect. 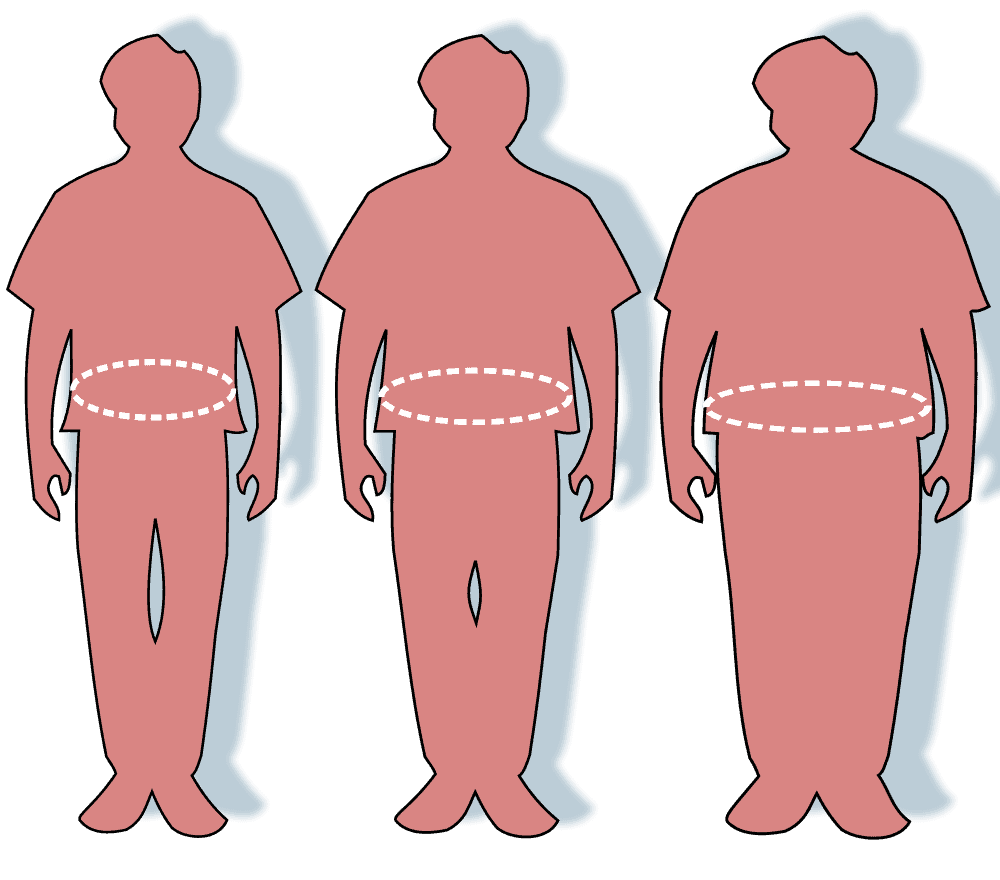 The reason, researchers say, is that the early stages of illness (when weight is often measured) associated with a higher risk of mortality are also associated with a lower body mass index (BMI). In other words, when you’re really sick, you might lose some extra pounds, and that might skew the data.

In order to reach this conclusion, Bristol researchers analyzed the (BMI),  along with health and mortality data for around 60,000 parents and their children — 30,000 mother and child pairs and 30,000 father and child pairs were assessed. The idea was to analyze them in such a way that eliminates “reverse causation” — disease causing lower BMI, not BMI causing disease.

“An alarming increase in obesity levels across the world which have risen from 105 million in 1975 to 641 million in 2014, according to a recent Lancet study, create concern about the implications for public health.”

Still the current recommended BMI range hasn’t changed. The BMI, which is defined as the body mass divided by the square of the body height, is recommended to be under 25.

“This study demonstrates that correlation is not causation and that when it comes to public health recommendations we need to be cautious interpreting data based on associations alone. We found that previous studies have underestimated the impact of being overweight on mortality and our findings support current advice to maintain a BMI of between 18.5 and 25.”

Whether or not the effects of being overweight have been underestimated or not remains a matter of debate, but it’s clear that without establishing causation, observational studies (even large-scale studies), can include large errors and significantly skew our perspective.

Journal Reference: ‘Confounding by ill health in the observed association between BMI and mortality: Evidence from the HUNT Study using offspring BMI as an instrument’ by David Carslake et al in International Journal of Epidemiology, 26.10.2017