The majority of young adults in the UK say they’ve got no problems with GM crops and more tech in agriculture. 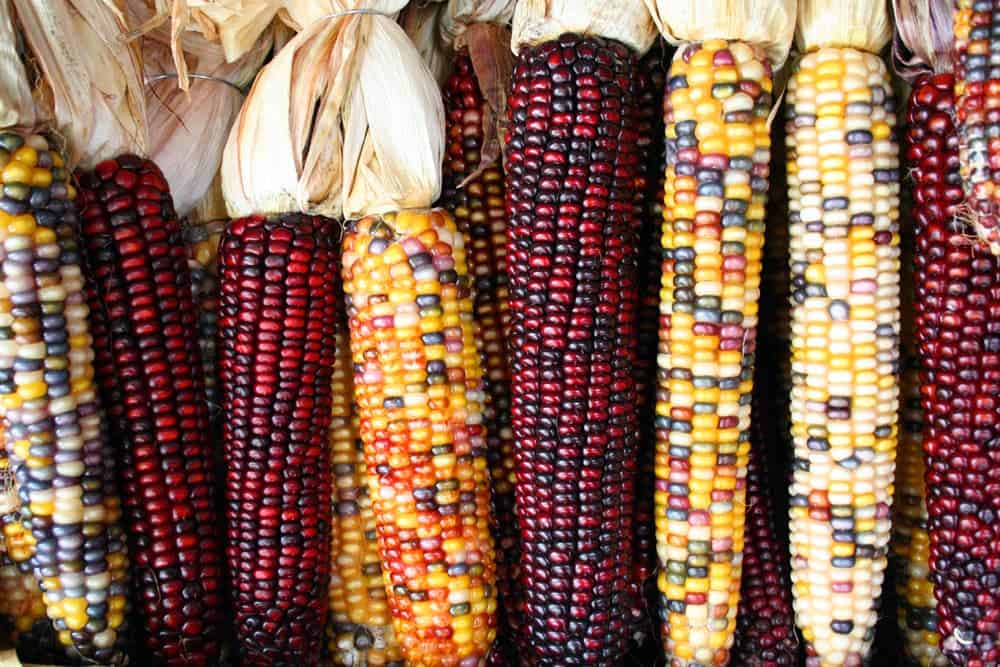 Ah, GMOs, that horrible enemy that sends soccer moms scrambling for cover ever since the 1990s. According to a new poll, under-30s in the UK don’t share that view. In their eyes, GMO is a-ok, as is more technology and more futuristic techniques in farms.

The poll, carried out for the Agricultural Biotechnology Council (ABC) to gauge public opinion following farmers’ calls for post-Brexit innovation, involved more than 1,600 participants aged 18 to 30. Two-thirds of responders said more technology in farming is a good thing and that they would support futuristic farming techniques — such as the use of drones in livestock and arable farming to monitor livestock, assess and spray crops — according to The Telegraph.

A similar number said they’d support more innovation, such as the use of unmanned aerial vehicles (UAVs) to improve crop security and yields.

Only 20% of responders expressed having any concern regarding GM crops or about the benefits that gene editing can bring to agriculture — a very stark contrast to older generations. A similar number said they’d object to the use of self-driving tractors on farms.

The poll was requested by the ABC as part of their drive to have the UK Government capitalize on novel technology over Brexit. Many of the measures have been previously proposed and blocked on the EU-level. Once the country leaves the bloc and resets its agricultural policy, however, it will be free to pursue such technology should it desire. Michael Gove, the Environment Secretary, believes next-generation food and farming technology could reduce the impact of pests and diseases — helping keep the UK agricultural sector competitive amid the Brexit fallout.

“We are delighted to see young people embrace technology as part of the future of farming,” says Mark Buckingham, chair of the ABC.“Using cutting edge technology and growing techniques will enable the UK to deal with the serious challenges of keeping our farmers competitive, maintaining a safe, affordable food supply, and protecting our natural environment.