Europeans are reportedly enjoying legumes more and more, and are increasingly looking for alternatives to meat. 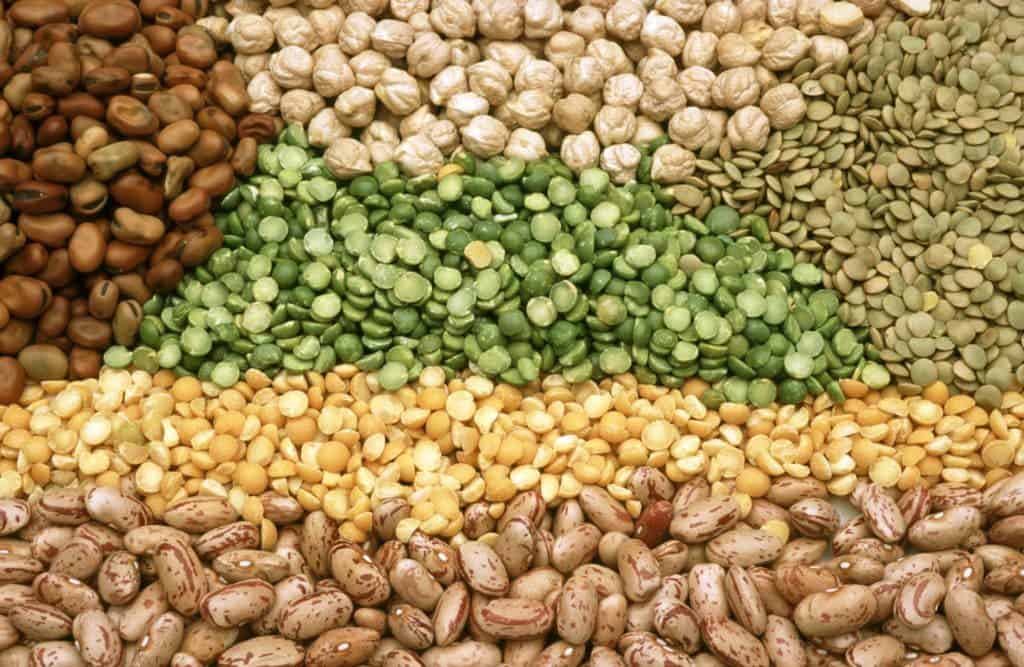 A new report carried out by researchers working in the TRansition paths to sUstainable legume based systems in Europe (TRUE) found that products containing grain legumes such as beans, lentils or soybeans have registered an increase of 39 % in Europe. The growth wasn’t uniform across the continent, with Western Europe contributing to most of the growth.

“The most active region was the United Kingdom, with a share of 19 % of total new legume-inclusive product launches in Europe, followed by France (14 %) and Germany (13 %),” João Ferreira, a student at Universidade Católica Portuguesa (UCP), explained.

Products that worked as meat alternatives were by far the most popular sector, boasting a growth of 451%. Researchers also reported an increase of 196% for vegan products and of 73 % for gluten-free products. 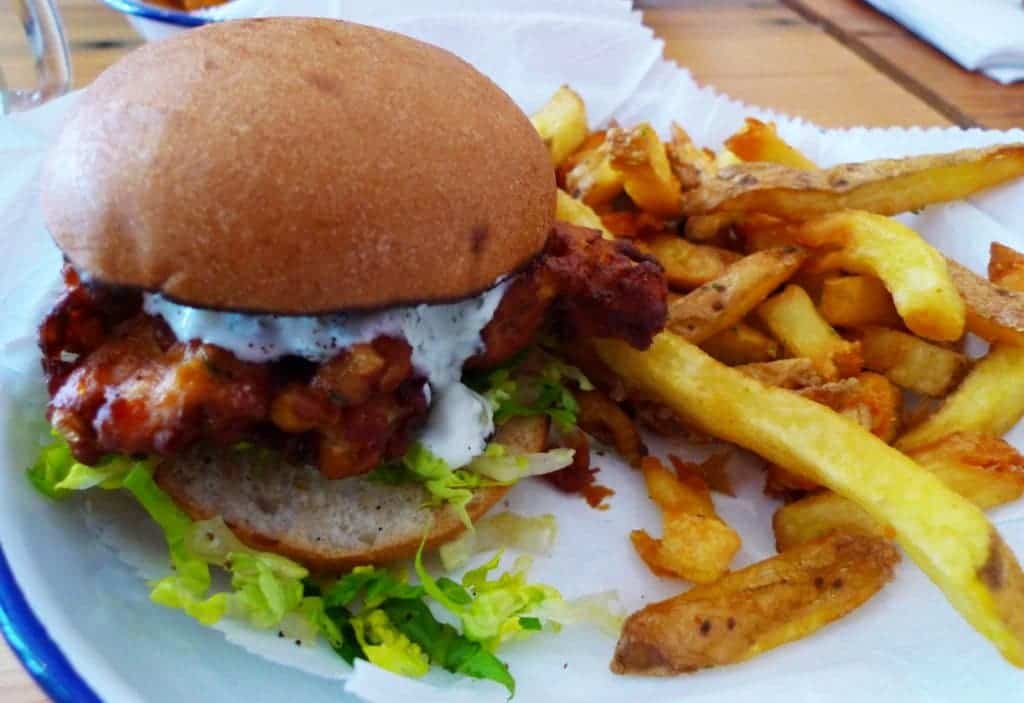 You probably wouldn’t be able to tell that this burger is actually vegetarian. Image credits: Ewan Munro.

“The product subcategories with the highest increment were Meat Substitutes, with an amazing growth rate of 451%, Pasta, with an increase of 295%, and Bean-based Snacks, growing by 128 %,” says Carla Teixeira, lead author of the report.

It’s not just the quantity of products that hit the market, but also the diversity — researchers quantified that exactly 27,058 new legume products were placed on the markets worldwide. Ethical consumerism is becoming a growing concern for many consumers who want to improve their health while also reducing their environmental impact. As a result, the market is adapting, offering more (and presumably, tastier) alternatives to meat.

Consumer preference also shifted: although green beans were still the legume most often processed as of mid-2017, their overall share decreased by 23% compared to 2013. Meanwhile, chickpeas increased by 47% and lentils by 8%.

These are encouraging trends. Legumes are more filling than meat, better for your waist and the planet. Consuming legumes is associated with a lower risk of diabetes and heart disease, while being cheaper and requiring far less energy and water than meat. Even without giving up meat, adding more legumes to your diet is one of the healthiest thing you can do. 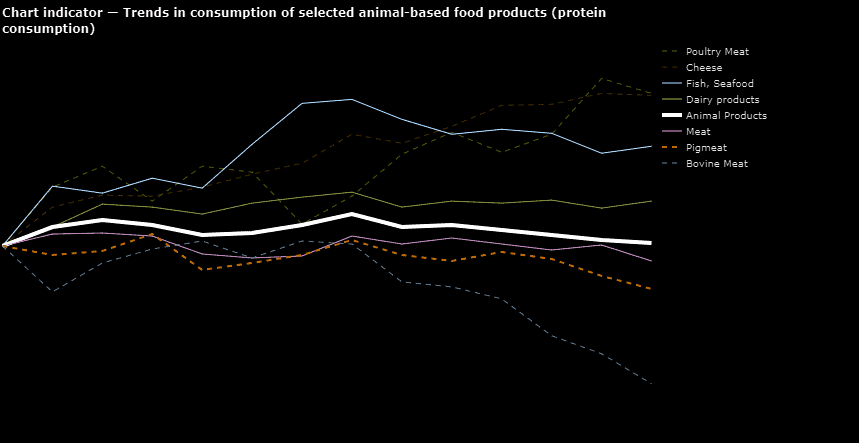 In Europe, the consumption of animal products has slowly declined. Beef and pig consumption has also shifted to poultry, which is also a slight improvement, considering the significantly lower environmental and health toll associated with poultry.