A new study has uncovered what the very first signs of inflammation look like at the molecular level when celiac sufferers ingest gluten. The newly identified biomarkers could someday lead to a quick and easy blood test for diagnosing celiac disease without the massive hassle current tests involve. 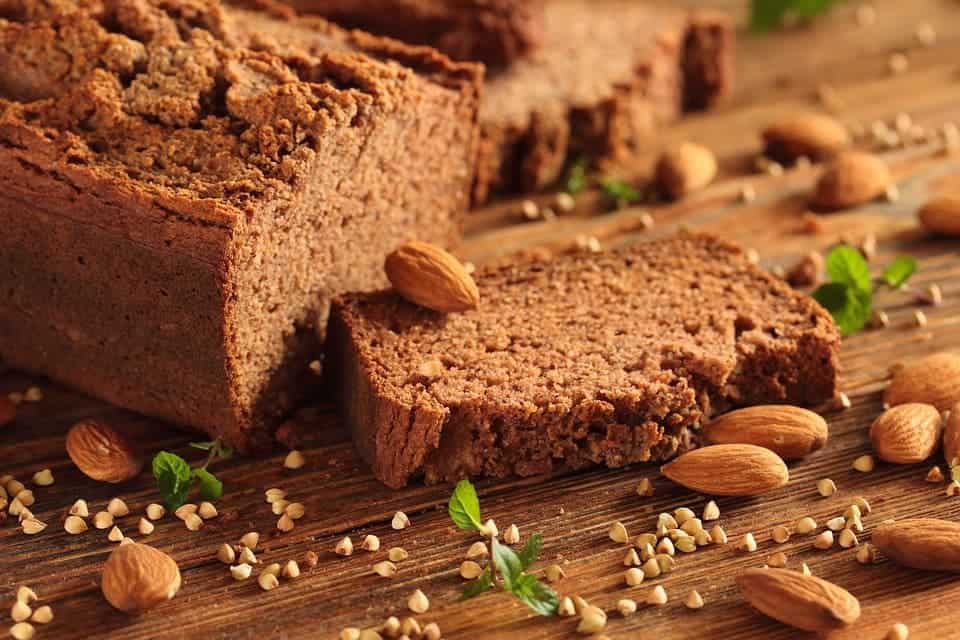 “Gluten” is an umbrella term used to denote the mix of storage protein compounds found in all species and hybrids of wheat and its related grains (barley, rye, etc).

Some people can have gluten intolerance, sometimes referred to as non-celiac gluten intolerance (NCGI) or gluten sensitivity, or suffer from celiac disease (CD). The latter is much worse because it is an autoimmune disorder which causes the celiac disease sufferer’s body to violently react to the presence of gluten — to the point where their immune system will attack the inner lining of the small intestine to ‘protect it’ from gluten. About 1 in 100 people are affected by celiac disease.

If you suffer from CD, there’s not a cure per se. Patients with celiac disease have to eliminate all gluten from their diets, medicines etc. If you are gluten intolerant (not celiac), then you will get by with consuming gluten from time to time without too much discomfort (depending on just how intolerant you are).

The problem is that it’s not so straightforward differentiating between CD and gluten intolerance. And diagnosing celiac disease is not comfortable, to make an understatement.

In order to diagnose CD, doctors will look at several blood biomarkers that are telltale signs of the disease. However, many patients switch to a gluten-free diet long before they go to a doctor for diagnosis, and these biomarkers will have inevitably declined by the time a blood test is scheduled.

What usually happens is the patient is made to eat a gluten diet for several weeks in order to trigger a detectable response and allow for a clear diagnosis — but hopefully not for long.

A new study has discovered that a specific type of cytokine — special proteins made by the immune system — floods the bloodstream following exposure to gluten. This particular cytokine, called interleukin-2 (IL-2), is produced by immune T cells within just two hours of exposure to gluten.  This means that a blood test looking for this biomarker could diagnose CD within the same day that gluten was ingested by the patient.

“For the many people following a gluten-free diet without a formal diagnosis of coeliac disease, all that might be required is a blood test before, and four hours after, a small meal of gluten,” said Jason Tye-Din, head of coeliac research at the Institute and a gastroenterologist at The Royal Melbourne Hospital in Australia.

“This would be a dramatic improvement on the current approach, which requires people to actively consume gluten for at least several weeks before undergoing an invasive procedure to sample the small intestine,” he added.

The authors hope that in the future the way CD is being diagnosed and treated will never be the same.  Elsewhere, ImmusanT is working on a vaccine called Nexvax2,  which when administered in multiple doses can reprogram T-cells to stop triggering a pro-inflammatory response. In other words, this vaccine might someday allow CD suffers to follow an unrestricted diet. The CD vaccine is specifically designed to work against the HLA-DQ2.5 genetic form of the disease, which accounts for 90 percent of people with celiac.

“It is clear this research has the potential to revolutionize the current testing regime for coeliac disease globally,” says Michelle Laforest, CEO of Celiac Australia.

The findings appeared in the journal Science Advances.