The last resupply shuttle sent to the ISS brought the crew over 5,000 pounds of supplies and a few samples of sperm, to boot. 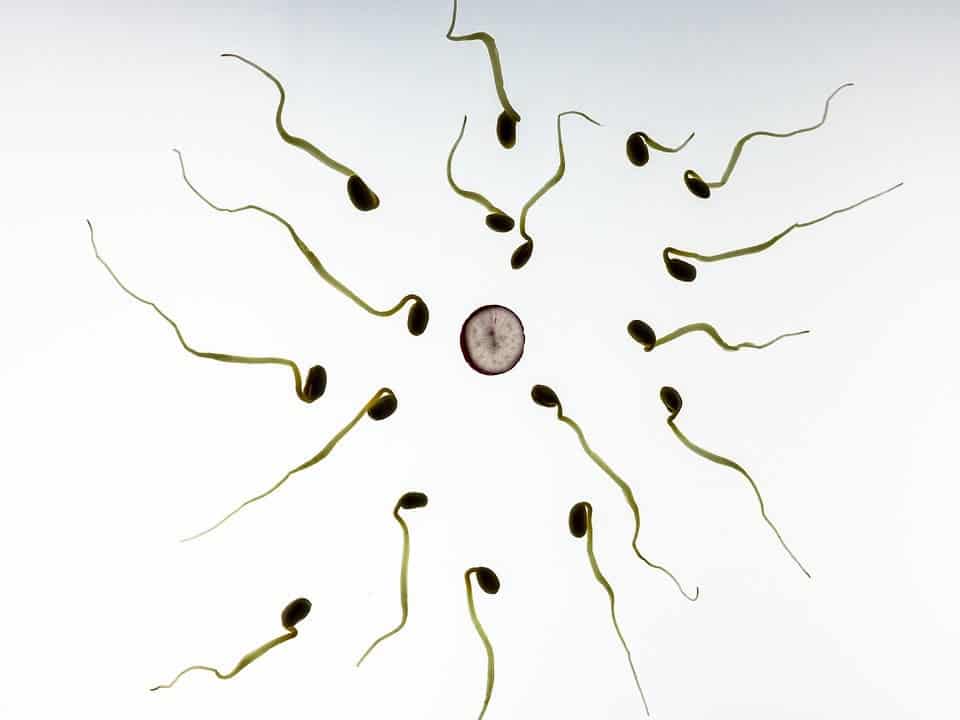 Ever dream of going to space, maybe even blast off to a new life on Mars? I sure do. What about finding that special someone to love, someone to settle down and start a family with? Well, I have some good news and some bad news: you can probably do either of the two — but currently, we don’t know if you can do both at the same time.

The birds, the bees and the Falcon 9

Put quite simply, we don’t know how to succeed at the deed in space. We don’t even know if we can actually reproduce in microgravity, if all the biological cogs function as intended outside the environmental conditions of Earth. Luckily, NASA has our back, and they’re starting from the basics: last week, the agency sent several sperm samples to the ISS, planning to observe how the cells behave in space. It may sound silly, but knowing whether or not we can make babies in space (and how to best go about it) could make the difference between a successful deep-space mission or a complete failure.

As part of the “Mission Micro-11“, astronauts aboard the ISS will receive and then test samples of human and bull semen (these will act as controls). What NASA wants to determine right now is if the sperm can move with enough freedom and speed to fuse with an egg inside the station’s Microgravity Science Glovebox — an instrument which NASA amusingly describes as “particularly suited for handling hazardous materials when the crew is present.”

Before you ask — yes; yes there are six full-grown men aboard the ISS right now, and one can’t help but observe they might have had a different method of obtaining such samples you know, handy. NASA, however, didn’t want to have them go above and beyond the call of duty, with LiveScience’ Rafi Letzter noting it’s “understandable why the space agency didn’t go that route, if for no other reason than the limits of what can be reasonably demanded in even an outer space workplace.”

[Read More] Nobody’s in a loving mood when faced with a lack of food — not even astronauts. So here’s what they used to eat, what they eat today, and a look at what they’ll eat on the treck to Mars.

Chuckling aside, the experiment should help us gain a better understanding of how these cells fare in space — especially since previous research has shown that the lack of gravity could interfere with the normal functioning of sperm. While the cells themselves might be able to function properly, we still don’t know if they can actually fuse with the egg in these conditions.

Still, don’t give up on astronaut school just yet — right now, we’re looking at how well reproductive cells would function aboard the ISS. Later research will have to determine everything else: can humans give birth in microgravity? Can we insulate newborns from space radiation, and if not, how will it affect their development? And, perhaps most excitingly, how exactly does one go about having sex in outer space?

I for one, am willing to dedicate my body to that bit of science.