Just in time for back-to-school season, a group of researchers report that lice in more than 25 states have become resistant to the common over-the-counter treatments. Every year, up to 12 million kids aged 3 to 11 get infested with head lice, which apart from being extremely unpleasant and annoying can create complications when a child overly scratches its scalp, forming wounds that can get infected. Now that lice populations have grown resistance to insecticides, it will be increasingly difficult to get rid of them. 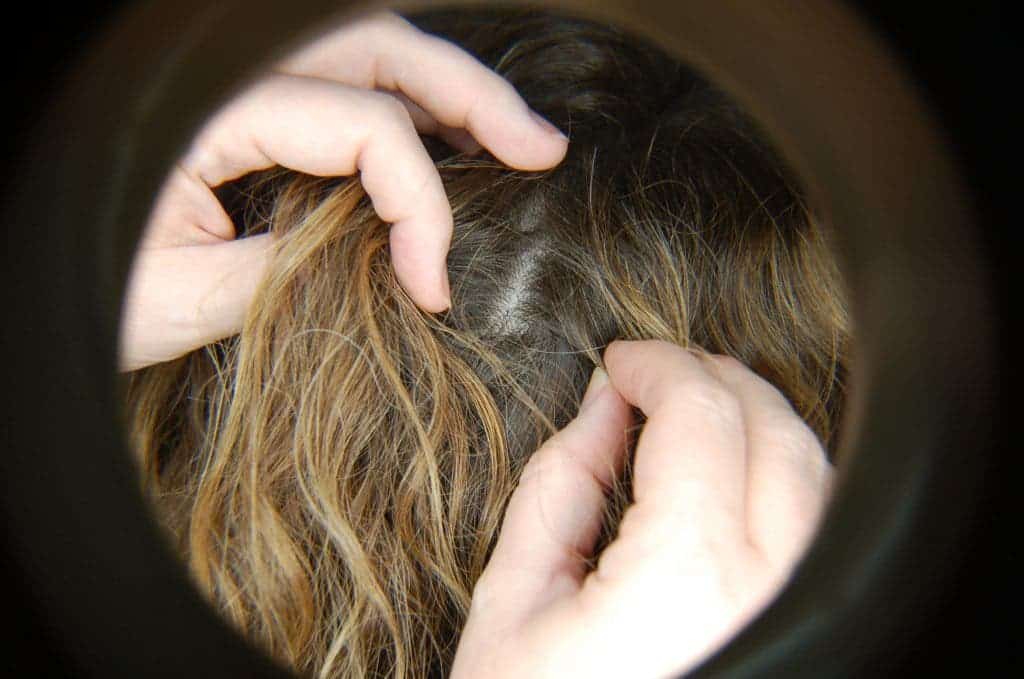 Drugstores usually sell solutions containing pyrethroids – a common insecticide – to cleanse the scalp of head lice. It was only a matter of time, however, until lice started adapting. The first report that pyrethroids were becoming ineffective against lice came in the 1990s from Israel. Kyong Yoo, a Southern Illinois University researcher, was among the first to discover resistant lice in Massachusetts in 2000.

To see how far the mutations have gone, Yoo and colleagues performed country-wide sampling, collecting lice from 30 states with the help of public health workers. They found 104 out of the 109 lice populations tested had high levels of gene mutations associated with resistance to pyrethroids. Three such gene mutations, generally known as knock-down resistance (kdr) mutations, were identified. 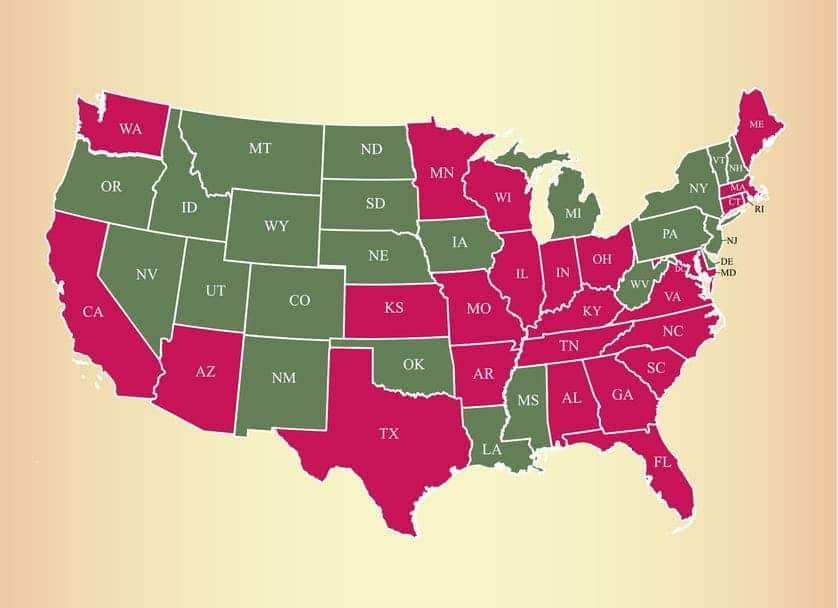 The picture looks quite grim, as the spread of the mutations is widespread. All three mutations have been found in populations sampled from 25 states – these are the most resistant lice to common treatment. Lice in four states — New York, New Jersey, New Mexico and Oregon — had one to three mutations. Michigan was the only state out of 30 whose lice population was still susceptible to pyrethroids. Yoo is now examining why the Michigan lice haven’t mutated yet.

If you’re a parent whose kid doesn’t respond to lice infestation, you can use other alternative treatments like Natroba and Sklice. However, these require a prescription to purchase. In the long term, if a new lice treatment is developed, it should be introduced in the country at the same time.

“If you use a chemical over and over, these little creatures will eventually develop resistance,” Yoon says. “So we have to think before we use a treatment. The good news is head lice don’t carry disease. They’re more a nuisance than anything else.”

One thought on “It just got a lot more annoying: mutated lice stop responding to common treatment”