Researchers found that moderate drinking leads to damage in a brain area associated with memory and learning. 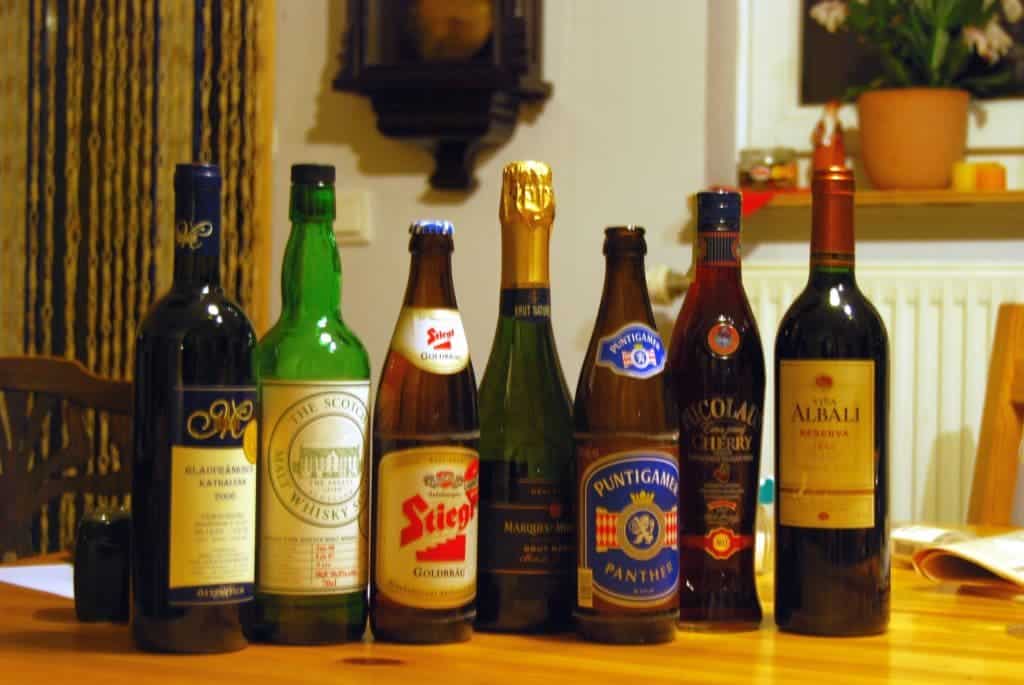 Even drinking a few pints per week can be bad for you. Image credits: TrafficJan82.

Binge drinking has a bad name, and it really should. Alcohol’s negative effects are strong and far reaching, ranging from high blood pressure and increased cancer risk to liver and pancreas damage. However, moderate drinking is significantly different, greatly reducing the health risks, and, as some studies have shown, even having some positive effects. The positive impact of red wine (in low quantities) has been suggested several times. Nowadays, the health effects of moderate drinking are strongly debated, with no clear bottom line being drawn. Moderate drinking is definitely not as bad for you as heavy drinking, but it could be bad, it could be good, or quite possibly — both. We just don’t know to what extent the ‘good’ and the ‘bad’ range.

This new study helps shed some light on that issue. Writing in the British Medical Journal (BMJ), researchers followed the health of 550 subjects, who were considered moderate drinkers, drinking the equivalent of four glasses of wine a week or five pints of beer a week. They were studied for 30 years, so it’s quite a lengthy study.

The men and women’s lifestyle was analyzed, and corrections were made to compensate for their lifestyle. After this, researchers conducted MRI scans of their brains. 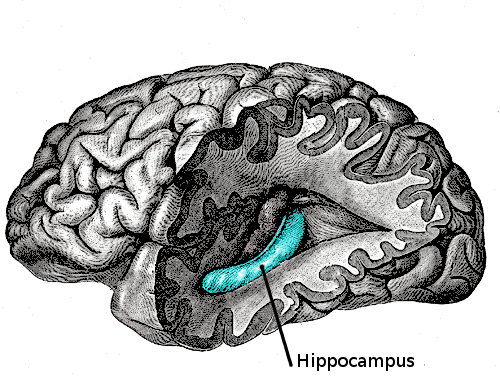 The hippocampus is located in the medial temporal lobe of the brain. Image credits: Henry Vandyke Carter – Henry Gray (1918) Anatomy of the Human Body.

Furthermore, there seemed to be a direct correlation between how much the participants drank and the level of shrinkage. Those who were on the heavier side of drinking had a higher rate of brain damage (77%). Of course, it should be considered that while participants were moderate drinkers, they have been moderate drinkers for 30 years.

“We knew that drinking heavily for long periods of time was bad for brain health, but we didn’t know at these levels,” said Anya Topiwala, a clinical lecturer in old age psychiatry at the University of Oxford and co-author of the research.

Researchers also asked participants to carry out a lexical fluency test, for instance saying as many words beginning with a certain letter as they can, within a minute. Again, there was a correlation between how much they had been drinking, and how well they fared at the test.

It’s important to take this study with a grain of salt. While it is, as Elizabeth Coulthard, consultant senior lecturer in dementia neurology at the University of Bristol called it, robust, it’s also an observational study — which means that it establishes a correlation, not a causation. Basically, there’s nothing to say that the alcohol itself was causing the brain damage. It could very well be that moderate drinkers share another characteristic which is the main cause. Furthermore, most of the participants in this study were men, so perhaps it is not representative of the entire population. Also, men tend to underestimate their drinking, so they might not have been as moderate as they think.

Still, justifying moderate drinking is becoming harder and harder. It should always be kept in mind that alcohol is one of the main drivers of cognitive decline, and even quantities considered benign can have a significant effect. At this point, no one is saying ‘stop drinking’, but it’s important to be moderate… even in moderation.