There are several computer programs and websites which can help you improve your cognitive skills – Lumosity being one of the most popular (you might have seen some of their ads on our website as well). But scientists have shown that a well known computer game, Portal 2, works even better than Lumosity. 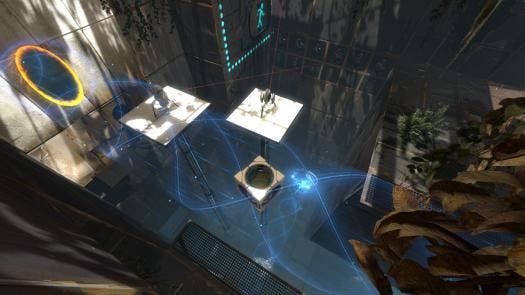 Like many people, Val Shute likes playing video games. But being a Professor of Educational Psychology and Learning Systems department at Florida State University, she tends to also look at games in an analytic way. When Portal 2 came out, she loved it.

“I was really just entranced by it,” she tells Popular Science. “While I was playing it, I was thinking, I’m really engaging in all sorts of problem-solving.”

Portal is not your average go-and-kill-stuff computer game. Portal 2 is a first-person perspective puzzle game during which the protagonist has to solve various puzzles which mostly revolve around finding ways to travel from one way to another using portals. Several critics wrote that Portal 2 excels in teaching the player to solve puzzles; in a review for the New York Times, Seth Schiesel wrote:

“Somewhere out there an innovative, dynamic high school physics teacher will use Portal 2 as the linchpin of an entire series of lessons and will immediately become the most important science teacher those lucky students have ever had.”

Several math and science teachers have incorporated the game into their curriculums.

Meanwhile, Lumosity is an online brain training and neuroscience research company based in San Francisco, California. You can use it for a while for free, but then you have to pay to access the puzzles. Shute wanted to test how Lumosity fares when compared to Portal when it comes to improving cognitive abilities. 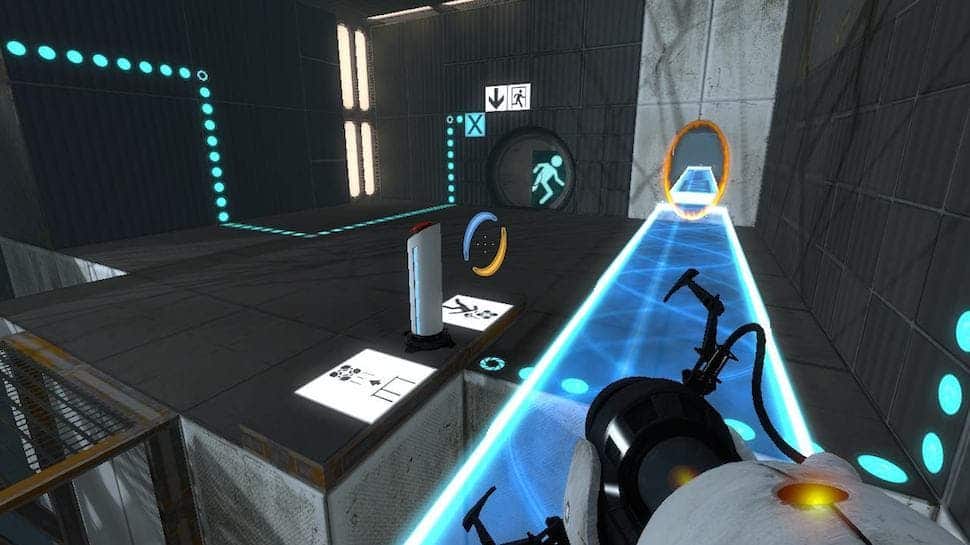 Portal 2 is all about solving puzzles. Image via Nerdist, takem from the game.

However, Shute and here colleagues admit that the study is too short to draw any definite conclusions – but it does raise some interesting concerns.

“If entertainment games actually do a better job than games designed for neuroplasticity,” says  C. Shawn Green, a psychologist at the University of Wisconsin-Madison who studies video games. “what that suggests is that we are clearly missing something important about neuroplasticity.”

“Neuroplasticity” is the idea that the brain, particularly the adult brain, is able to grow and change with training, learning, and playing. When you are a child your brain is very plastic, and it is able to change its shape as you learn more things. It was once thought that as you grow up, your brain loses its plasticity, but it has since been shown that this is not the case. Especially if you have a mentally stimulating life, you can maintain high levels of brain plasticity even as you age.

The new research confirms previous studies which show that computer games can have a highly beneficial effect on the human brain.

“Have we actually found the active ingredients for neuroplasticity, or are these commercial games sort of better?” Green asks, rhetorically.

Meanwhile, Shute hopes this will encourage more people to study the potential effects of video games on our brains – and how we can use video games to improve our cognitive abilities.