Being sad, angry, or in a negative mood in general, is associated with an immune response that causes inflammation in the body. The findings suggest that inflammation could be used to diagnose the psychological well-being of patients. Conversely, the findings also suggest that therapies targeting an individual’s mood, which is modifiable, could improve poor health. 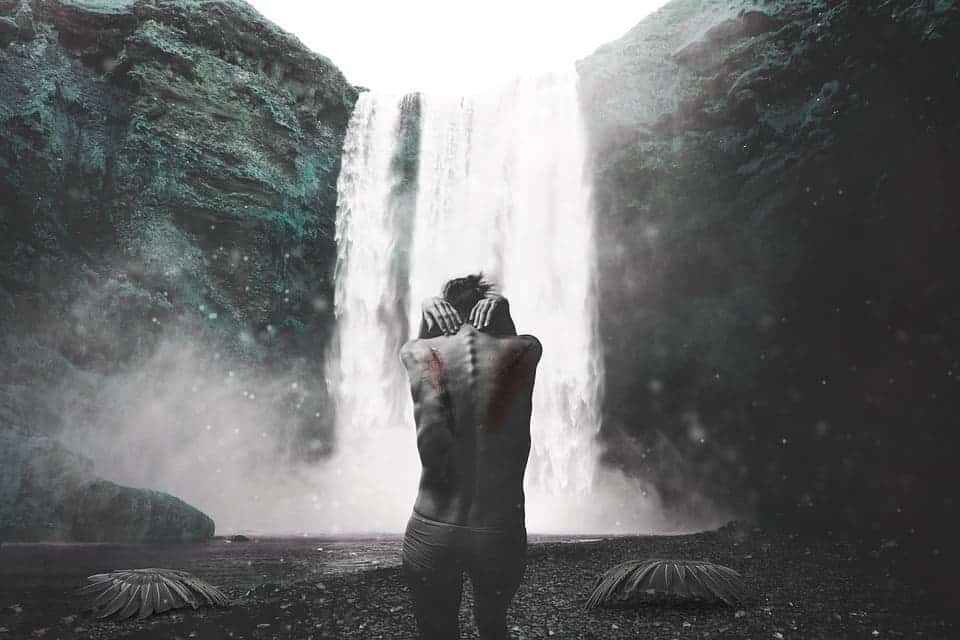 Researchers at Penn State measured the mood of 226 adult participants from a housing development in the Bronx, New York. Each participant was asked to recall their feelings over a previous period of time as well as how they were feeling in the moment. These self-assessments were recorded multiple times over a two-week period. Each assessment was followed by blood tests that looked for biomarkers of inflammation.

Inflammation is actually very important to our health. It’s the body’s way of signaling the immune system that it’s time to heal and repair damaged tissue or defend against invaders, such as viruses and bacteria. Without inflammation, wounds would fester and infections could easily kill. But when the signaling persists for too long, chronic inflammation may trigger conditions such as heart disease or stroke, and may also lead to autoimmune disorders, such as rheumatoid arthritis and lupus.

Unlike previous research efforts, the present study not only used standard questionnaires that gauge a participant’s feelings but also asked them how they felt in the moment.

It’s only recently that scientists have started to include inflammation in theories of depression, so there’s a lot of ground to cover. It could be that negative mood, such as living through a stressful event in one’s life, triggers biological reactions that lead to inflammation. Interestingly, the most widely used therapies for depression have been shown to reduce inflammation. Often times, these therapies involve lifestyle changes, such as exercise and diet.

“We hope that this research will prompt investigators to include momentary measures of stress and affect in research examining inflammation, to replicate the current findings and help characterize the mechanisms underlying associations between affect and inflammation,” principal investigator Jennifer Graham-Engeland, associate professor of biobehavioral health at Penn State, said in a statement.

“Because affect is modifiable, we are excited about these findings and hope that they will spur additional research to understand the connection between affect and inflammation, which in turn may promote novel psychosocial interventions that promote health broadly and help break a cycle that can lead to chronic inflammation, disability, and disease.”

The findings appeared in the journal Brain, Behavior, and Immunity.