Alzheimer’s Disease (AD) is a debilitating neurogenerative disease for which there is no cure. Among the several risk factors for AD, a certain gene called APOE4 seems to play a major role. Now, scientists have reported correcting this gene variant, erasing its harmful effects. 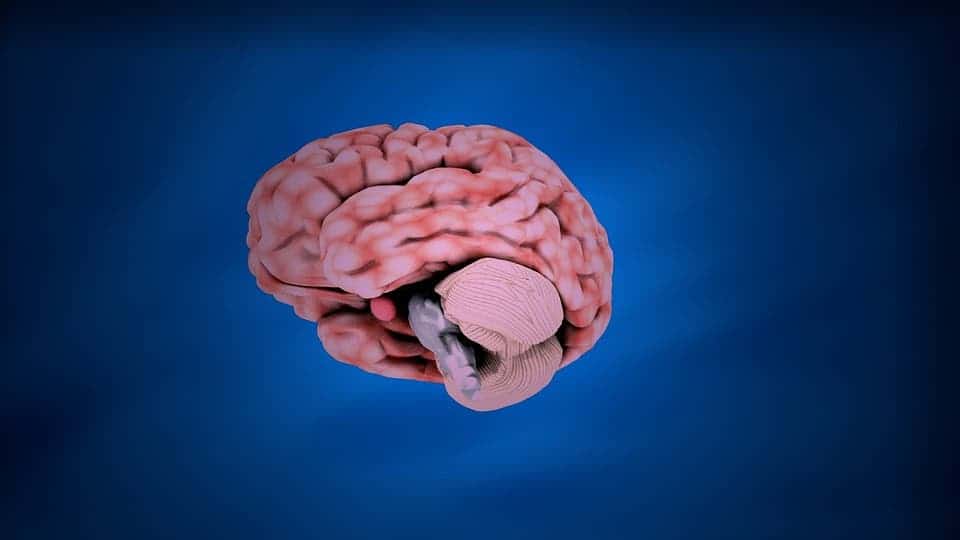 The apolipoprotein (APOE) gene plays a very complex role in the development of Alzheimer’s. This gene comes in three variants: APOE2, E3, and E4. Everybody carries two of these three variants, with the most common variant being APOE3. Some people — about 15 percent of the general population — have APOE4, which increases the risk of AD by up to a factor of three. Those extremely unfortunate enough to have two copies of the gene are 12 times likelier to develop the neurodegenerative disorder.

In a new study, researchers at the Gladstone Institutes in San Francisco, CA, set out to find out what makes the E4 variant so dangerous.

The main role of the APOE gene is to code instructions for the production of a certain protein with the same name. When this protein is combined with fats, lipoproteins emerge, which help to transport and regulate levels of cholesterol throughout the bloodstream. The APOE proteins created by the E3 and E4 variants are very similar, with the two differing very little at only one point. However, even such a tiny difference could have important effects on the human body. For instance, the E4 variant may be causing APOE3 to lose some of its functions or it could be the case that APOE4 has some toxic effects.

In order to investigate how the variants might influence AD development, the researchers modeled the disease in human cells, monitoring the effects of APOE4 on human brain cells for the very first time. This, in and of itself, was already a huge step forward in AD research because more often than not work on animal models, such as experimental drugs, is not transferable to humans.

Can Alzheimer’s be reversed?

Researchers collected skin cells from Alzheimer’s patients with two APOE4 genes, as well as some from people with two APOE3 genes who didn’t have Alzheimer’s. Using stem cell technology, the skin cells were turned into induced pluripotent stem cells, which were, in turn, converted into human brain cells. When the neurons from the APOE3 and APOE4 donors were compared, the researchers found that the latter didn’t function as well as they should. Specifically, the proteins break down into the neurons, leading to higher levels of tau phosphorylation — a marker for AD. Intriguingly, the “APOE4 increased [amyloid-beta] production in human, but not in mouse, neurons,” once again highlighting the potentially huge discrepancy in results between animal and human studies.

“There’s an important species difference in the effect of apoE4 on amyloid beta,” said Chengzhong Wang, first author of the new study published in Nature Medicine. “Increased amyloid beta production is not seen in mouse neurons and could potentially explain some of the discrepancies between mice and humans regarding drug efficacy. This will be very important information for future drug development.”

The authors of the new study conclude that the APOE4 protein has a “pathogenic conformation” — in other words, the protein’s structure has an abnormal form that prevents it from functioning properly. And it is this abnormality that leads to disease-causing complications.

The good news is that the researchers were able to reverse the damage by applying a class of compounds that turn APOE4 into APOE3. It’s thus reasonable to assume that it may be possible to treat brain cells with such structure-correcting molecules to restore neuron function. This may actually open up an effective treatment route to reverse the signs of Alzheimer’s, which today is impossible to do. In the future, the team plans on testing such a hypothesis in human patients.

“Treatment of APOE4-expressing neurons with a small-molecule structure corrector ameliorated the detrimental effects, thus showing that correcting the pathogenic conformation of APOE4 is a viable therapeutic approach for APOE4-related [Alzheimer’s disease],” the authors concluded.