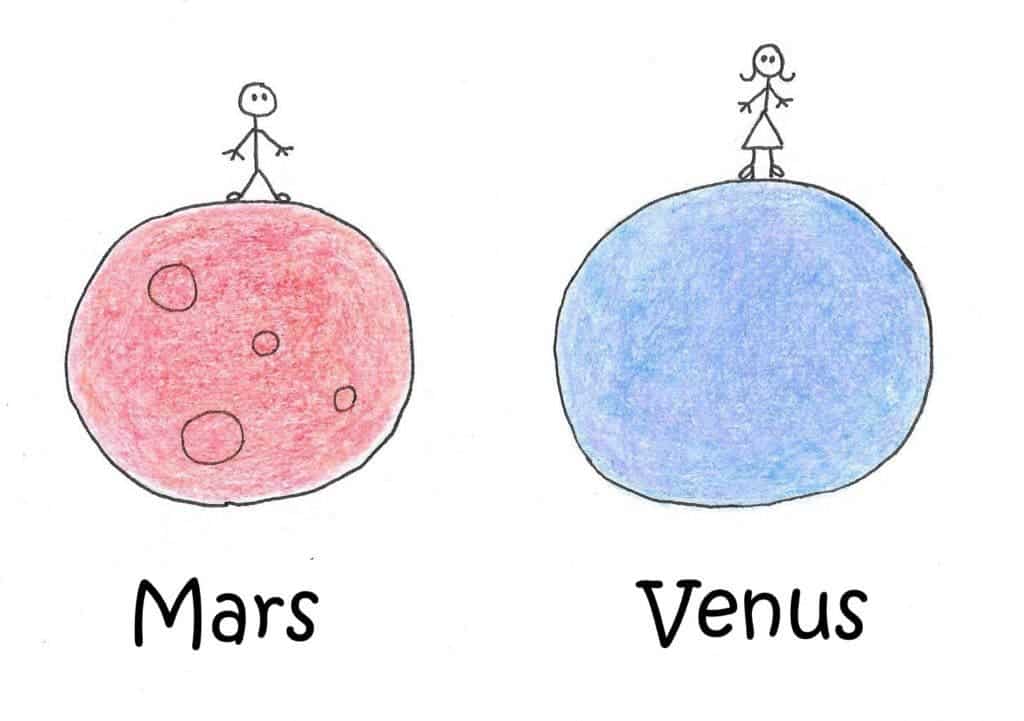 Influenza (also known as the flu) is the smartest virus on the planet. Every year, seasonal influenza kills up to 650,000 people in the world, but when the flu season is over, people usually forget about the hundreds (or even thousands) who died and how bad the past flu season was. Until scientists create something more effective, the flu shot is still the best way to protect yourself and your family from flu and any associated illness. But no matter how often people are reminded to get the vaccine, and how often healthcare professionals tell patients compelling reasons to get vaccinated, flu shots are always a hard sell.

Scientists conduct studies each year to determine how well the influenza (flu) vaccine protects against flu illness. While vaccine effectiveness can vary, studies show that flu vaccination reduces the risk of flu illness by between 40% and 60% during seasons when most circulating flu viruses are well-matched to the flu vaccine. The vaccine’s effectiveness can also vary depending on the characteristics of the person being vaccinated (such as their age and health), and the similarity or “match” between the flu strains included in the vaccine and the flu viruses spreading in the community. However, gender appears to have a significant impact on the efficacy of the influenza vaccine as well according to a study entitled “Should sex be considered as an effect modifier in the evaluation of influenza vaccine effectiveness?” published in Open Forum Infectious Diseases.

It has long been known that gender can correlate with health with influenza. For example, women have increased exposure to influenza due to historical gender norms under which more women serve as primary caregivers than men. Nevertheless, men, although exposed less to the flu, tend to have higher rates of mortality and morbidity from the flu. Women are also more likely to be vaccinated than men, and they tend to seek health care more quickly when they are sick. 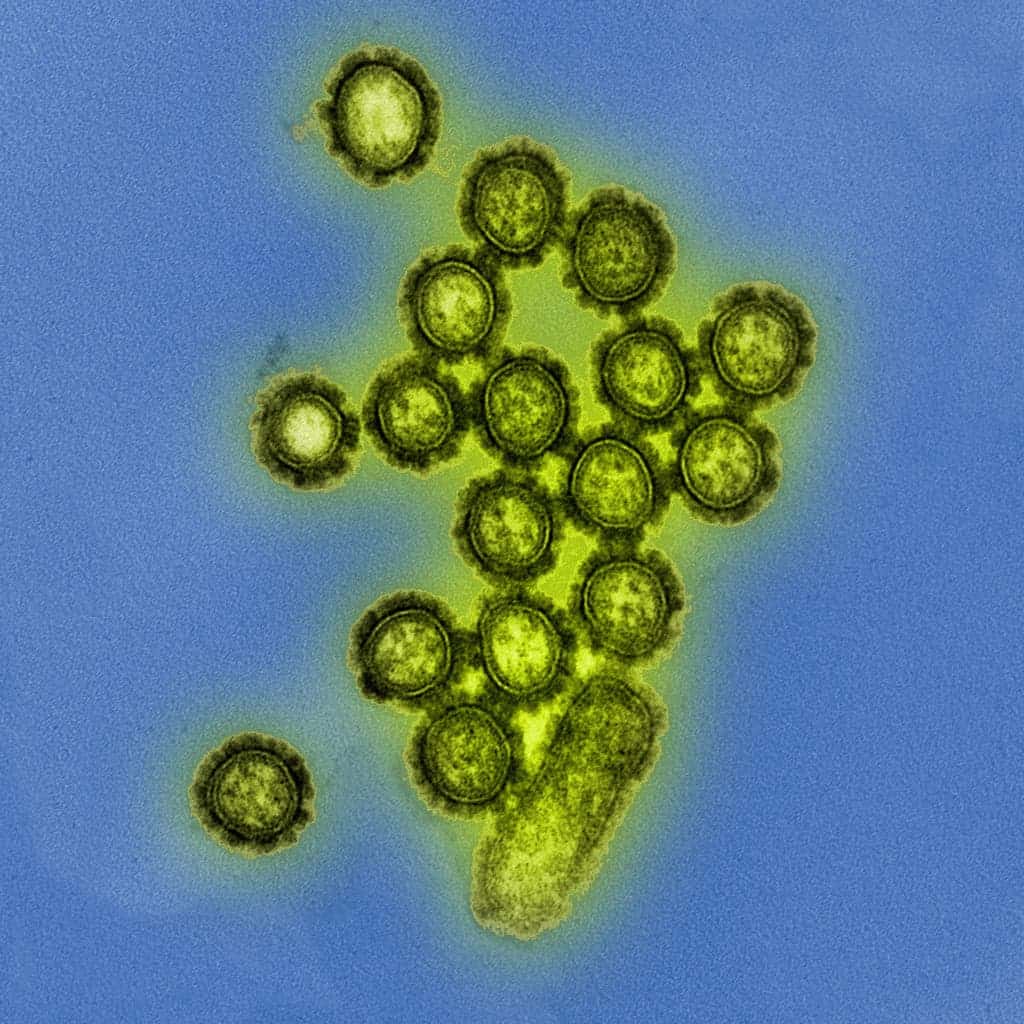 Investigators in this study wanted to ascertain the extent to which gender itself—not just cultural and behavioral norms around gender— could affect the effectiveness of the flu vaccine. To study the question, the investigators looked at a database of patients over seven flu seasons, from 2010-2011 to 2016-2017. Patients were included if they were at least 1-year-old and had seen a doctor within seven days of the onset of flu-like symptoms. Vaccination status was recorded based on patient self-reports and only those who had been given the flu shot at least two weeks before the diagnosis of flu were included in the study.

Results showed that women were less likely than men (43% versus 40%) to end up with a positive flu test and were more likely (29% versus 23%) to have received the flu shot. The overall vaccine effectiveness for women was considerably higher (49% versus only 38% for men). The difference in effectiveness varied by strain with the greatest dissimilarity in the A (H3N2) and B (Victoria) strains. Among patients not given the flu vaccine, there was no gender-based difference in influenza infection rates.

The authors wrote that “…these findings suggest that biological gender differences in response to the vaccine, rather than gender differences in health care seeking or vaccination status reporting, likely explains the observed differences in influenza VE between males and females.” In addition, the authors noted that previous research has suggested women have “stronger innate and adaptive immune responses, including more pronounced antibody response to influenza vaccine, in association with higher rates of local and systemic adverse events following immunization.” 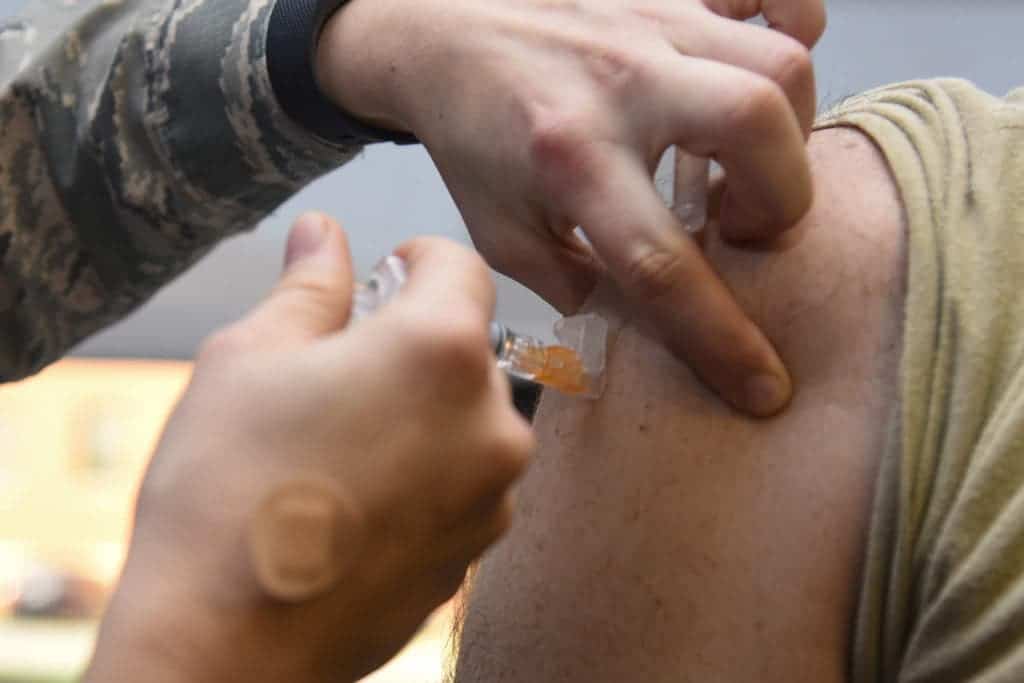 Another possible biological cause for the difference in vaccine effectiveness is that testosterone can be immunosuppressive at high levels. The gender-based difference in vaccine effectiveness gap was most obvious among older adults (potentially because of age-related immune system changes or immunosenescence) and prepubescent children. According to corresponding author Danuta Skowronski MD, FRCPC, of the British Columbia Centre for Disease Control, if the findings are confirmed, one day physicians and vaccine developers might consider gender when developing newer influenza vaccines and flu prevention strategies.

This comes after the publication by scientists at Johns Hopkins Bloomberg School of Public Health in the journal Biology of Sex Differences showing that a protein called amphiregulin (AREG) could be the reason why men recover from influenza more quickly than women. AREG is an Epidermal Growth Factor (EGF)-like molecule that plays a critical role in wound and tissue healing following infection or injury.