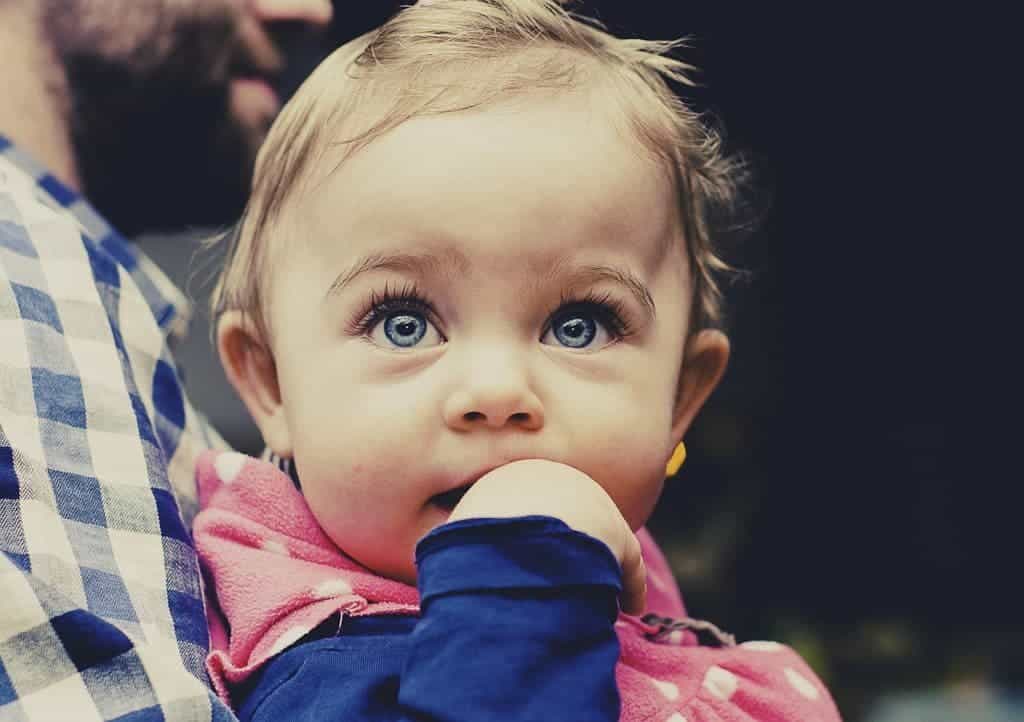 At about age four, a lot of things start happening or changing for an infant. Some of the first memories we can remember happen around this time but perhaps the biggest jump in development has to do with understanding other people. You see, from age four onward infants no longer see the world as their oyster and realize other people can have drastically different point of views. They begin to understand that the information they have might not be shared by the person next to them and vice-versa.

Now, German researchers think they know what’s the biological mechanism that triggers this jump of out-of-mind consciousness: a critical fiber connection that consolidates as the brain matures at age 4.

Generally speaking, the ability to attribute mental states to oneself and others and to understand that others have beliefs, desires, intentions, and perspectives that are different from one’s own is called the Theory of Mind.

Children aged 4 or less seem to be devoid of this ability and, quite frankly, they’re some of the most egocentric beings. If they want a toy or something to eat, they just scream as hard as they can and give nothing in return but silence, that’s if the parents are fortunate enough. But you can’t blame them, really. They simply don’t have the mental machinery yet to ‘mind read’ other people.

For instance, when researchers showed a 3-year-old a chocolate box that contained pencils instead of chocolates and asked him what another child should expect to find in the box, the reply was ‘pencils’. A year later, around age four, the same child understood that another person must have hoped for chocolates because that’s what the box suggests. 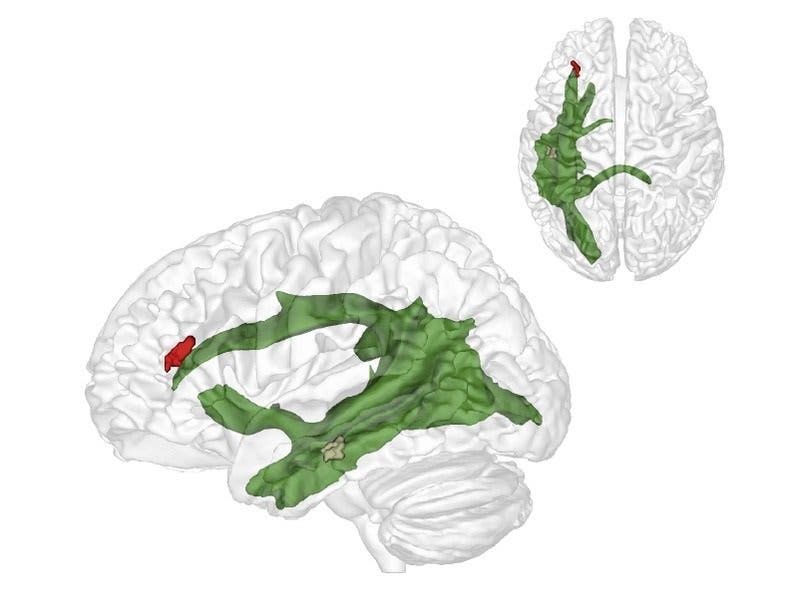 German researchers from Leiden University now think they know what’s behind this magic transformation. Their research suggests that brain fibers start maturing in a structure called the arcuate fascicle between the ages three and four years. These fibers establish a connection between two critical brain regions: one at the back of the temporal lobe that supports ‘adult thinking’ about others and their thoughts, and another region nested in the frontal lobe that’s involved in keeping things at different levels of abstraction. This connection is what helps us understand what the real world is and what the thoughts of other people might be.

This new connection in the brain supports the ‘theory of mind’ regardless of other cognitive abilities like intelligence, language or impulse control, as reported in Nature Communications.