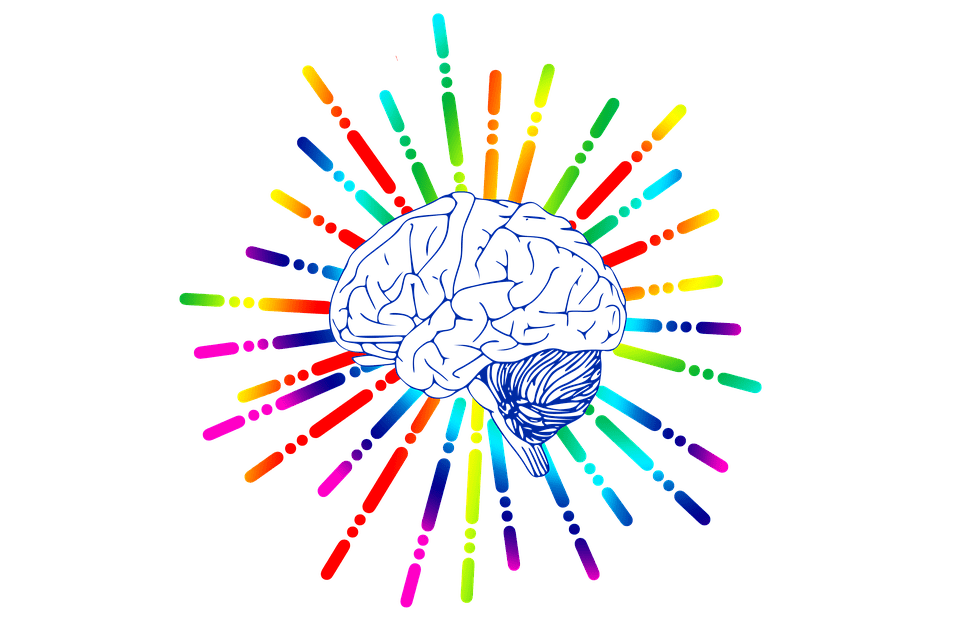 The team at the Columbia University in New York carefully scrutinized the autopsied brain samples sourced from 28 individuals who had died abruptly at ages 14-79. Researchers zoomed in on the hippocampus, which is the seat of learning and memory formation in the brain, looking for newly formed neurons and the state of blood vessels.

Surprisingly, the researchers found that older people had a similar ability to make thousands of new neurons in the hippocampus, from progenitor cells (stem cells), as younger people had. The idea that both young and old humans alike produce new neurons was reinforced by the fact that the hippocampus had equivalent volumes across all ages.

To identify neurogenesis, the researchers had to look for specific clues like proteins produced by neurons at particular stages of their development. For instance, proteins like GFAP and SOX2 are released by stem cells when these turn into neurons, while proteins like Ki-67 are generated by the development of newborn neurons. Across all ages, the researchers found proteins linked with newborn neurons in the dentate gyrus, which is an area of the hippocampus where neurons are born.

The number of neural stem cells was a bit lower in people in their 70s compared to individuals in their 20s. However, the older brains still possessed thousands of these cells and the number of neurons in an intermediate to an advanced stage of development was found to be the same across all age groups.

In today’s context of an aging populace, the findings are particularly important with the threat of widespread dementia looming. The findings suggest that the elderly may retain more of their cognitive and emotional abilities longer into old age than previously thought possible. 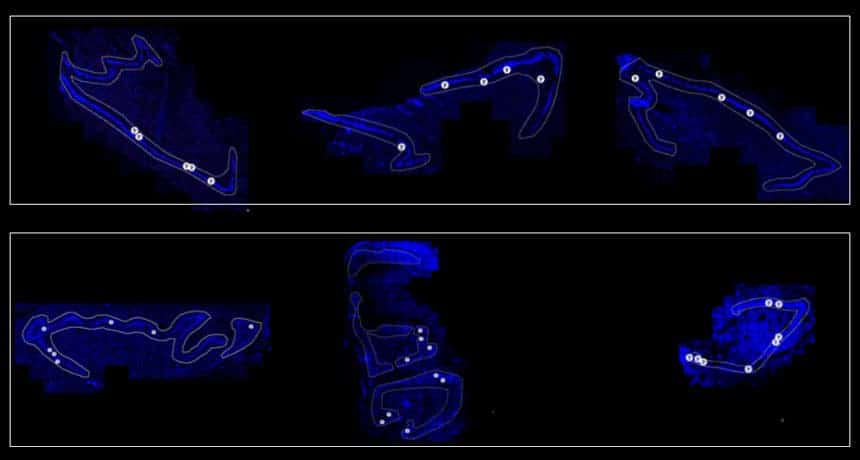 Dots represent new nerve cells. Roughly the same number of dots exist in the hippocampus of both people in their 20s (top) and in their 70s (bottom). Credit: Columbia University.

Maura Boldrini, associate professor of neurobiology at Columbia University and lead author of the new study, cautions, however, that the newly formed neurons in old age may be less capable of forming new connections, partly due to aging blood vessels.

However, it was only last month that a study performed at the University of California in San Francisco came to the opposite conclusion. After analyzing brain samples from 59 adults and children, the researchers wrote: “we found no evidence of young neurons or the dividing progenitors of new neurons” in the hippocampi of people older than 18. They found some evidence of new neural growth in children younger than one year and some signs of this happening in children aged 7 to 13. This study, which some have called ‘sobering’, suggested that the very vast majority of the human hippocampus is generated during fetal development.

Referring to the new findings, Arturo Alvarez-Buylla, who is a researcher at the University of California in San Francisco, said that “the cells they [scientists at Columbia] call new neurons in the adult hippocampus are very different in shape and appearance from what would be considered a young neuron in other species, or what we have observed in humans in young children.”

Hopefully, more research will shed light on the matter. Neither of the two studies has the last word — but this is a good debate to be had.