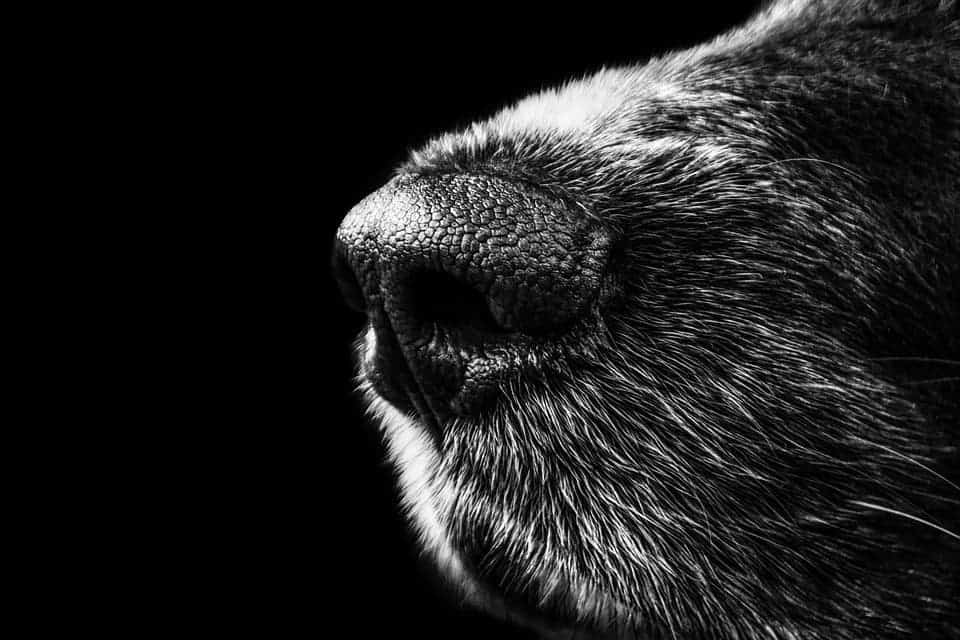 Dogs have a higher number of olfactory receptors than humans but that doesn’t necessarily mean they smell better. For instance, humans are more sensitive than dogs to amyl acetate, the main odorant in bananas. Credit: Pixabay.

Without smell, life would be dull and lame. But most people are under the impression that this is the least developed of our senses. John McGann, a neuroscientist at Rutgers University-New Brunswick, says that we shouldn’t underestimate human olfaction. The scientist recently published an extensive review of the published literature in the field so far and found no evidence that human smell is inferior to that of most mammals like rodents or dogs.

The truth about smell

According to McGann, the myth of poor human smell can be traced back to the writings of a 19th-century brain surgeon named Paul Broca who concluded the human olfactory bulb is much smaller than that of other animals. It follows that our sense of smell must be inferior too, an assertion that even influenced Sigmund Freud to say poor smell is one of the root causes that makes us susceptible to mental illness. At the same time, poor smell was seen as a hallmark of overall human superiority. It meant humans had free will since they didn’t have to rely so much on smell to survey like dogs, for instance.

“It has been a long cultural belief that in order to be a reasonable or rational person you could not be dominated by a sense of smell,” said McGann in a statement. “Smell was linked to earthly animalistic tendencies.”

Nevertheless, the idea that we smell rather poorly compared to other mammals has stuck on for ages and McGann insists it’s all a myth. For instance, McGan says the common claim that humans can only detect about 10,000 different odors is not rooted in reality. Instead, your typical human should be able to distinguish up to a trillion different odors.

Far from nimble, the human olfactory system is comprised of a large number of neurons or at least similar in number to other mammals. Even if the olfactory bulb might be smaller than that of other mammals, proportionately speaking, there’s no evidence so far to suggest its size increases or decreases the sense of smell. Moreover, as the human brain evolved to grow larger, the olfactory bulb did not become smaller.

“We can detect and discriminate an extraordinary range of odors; we are more sensitive than rodents and dogs for some odors; we are capable of tracking odor trails; and our behavioral and affective states are influenced by our sense of smell,” McGann wrote in his paper published in Science. 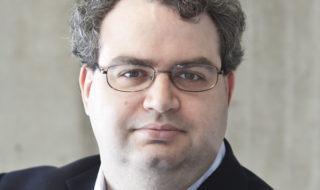 McGann cautions in his review that the myth of poor human smell is still propagated by science papers published in the 21st century, not just obscure 19th-century writings. He cites works that found rats and mice have genes that code for some 1,000 different receptors that are activated by odors while humans only have about 400. Some have seen these findings as confirmation of poor human smell. But “it has been too easy to get caught up in numbers,” says McGann, because there’s a confirmation bias even among scientists that humans have a poor sense of smell. In reality, even 400 receptors is an “awful lot”. A recent study found cows have 2,000 such genes, which is far more than both dogs and mice have but no one is claiming cows can smell splendidly.

Perpetuating this myth can even be dangerous, McGann says. Smell significantly influences our behaviour, memories, and emotions. And if some patients seem to lose their ability to detect odors, that may be a cause of concern — something which physicians should be very mindful of instead of retreating into a ‘humans smell poorly anyway’ mindset.

“Some research suggests that losing the sense of smell may be the start of memory problems and diseases like Alzheimer’s and Parkinson’s,” says McGann. “One hope is that the medical world will begin to understand the importance of smell and that losing it is a big deal.”