Handwashing with plain soap and water is one of the easiest things and most efficient any person can do to stave off a potentially cumbersome bacterial infection. This alone can slash the presence of bacteria dramatically but can we do anything more? A new study performed by scientists at Rutgers University suggests rinsing with hot water removes just as much bacteria as cold water. Moreover, antibacterial soap wasn’t found to be any more effective at removing bacteria like E. coli than regular soap. 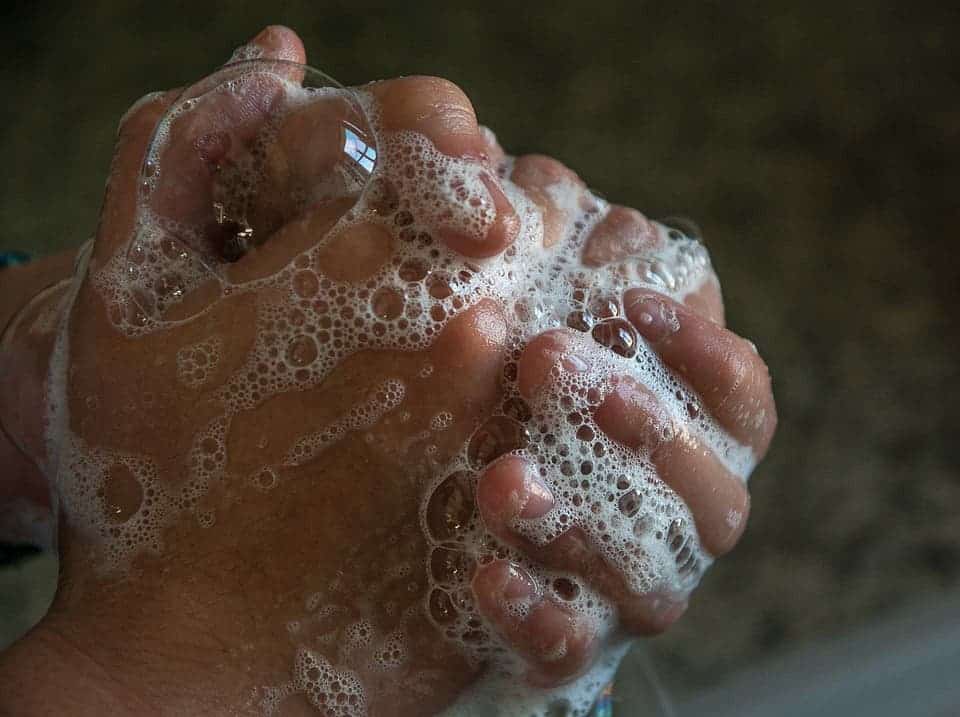 For the study, 21 healthy volunteers agreed to have their hands sprayed with a lot of bacteria for six months. The bacterial species were harmless. Over the span of these six months, scientists counted the bacterial samples after each participant washed their hands using 60-degree, 79-degree or 100-degree water (15-degree C to 38-degree C) and 0.5 ml, 1 ml or 2 ml of soap. The findings suggest the water’s temperature makes no difference as far as removing bacteria is concerned.

“People need to feel comfortable when they are washing their hands but as far as effectiveness, this study shows us that the temperature of the water used didn’t matter,” said Donald Schaffner, distinguished professor and extension specialist in food science.

Another surprising finding was that the amount of soap used seems to make no difference when removing bacteria. Researchers say more work is needed to understand exactly how much and what type of soap is needed to remove harmful microbes from hands. After all, ‘some soap’ definitely makes a difference. Even so, this investigation tells us that we need very little soap to expel potentially harmful bacteria. You don’t need to cover everything in lather to gain benefits. And like other studies before it, the Rutgers team found antibacterial soap consisting of 1% disinfectant chloroxylenol was no more effective than regular ol’ soap. In light of this, using antibacterial soap is actually a very idea because it promotes antibiotic resistance.

The fact that water temperature doesn’t matter, though, is by far the most important finding from this study. The U.S. Food and Drug Administration issues guidelines, every four years, to states recommending plumbing systems at food establishments and restaurants deliver water at 100 degrees Fahrenheit for handwashing. In many places, this recommendation is seen as a requirement.

“I think this study indicates that there should be a policy change,” said Schaffner. “Instead of having a temperature requirement, the policy should only say that comfortable or warm water needs to be delivered. We are wasting energy to heat water to a level that is not necessary.”

Moving on, the researchers had more very useful findings to share. One of them was that handwashing for even 10 mere seconds was enough to remove bacteria. The Centers for Disease Control recommends washing your hands for at least 20 seconds, though. If counting to 20 sounds like a drag, you can always hum the ‘Happy Birthday’ song twice. That should do the trick. Also, the CDC insists people don’t forget to lather and scrub the backs of the hands, between the fingers and, most importantly, underneath the nails where microbes are especially prevalent. Washing your hands seems trivial to most people — after all, it’s one of the first hygienic habit parents teach us. A previous study from Michigan State University, however, found only 5 percent of people actually do it right.