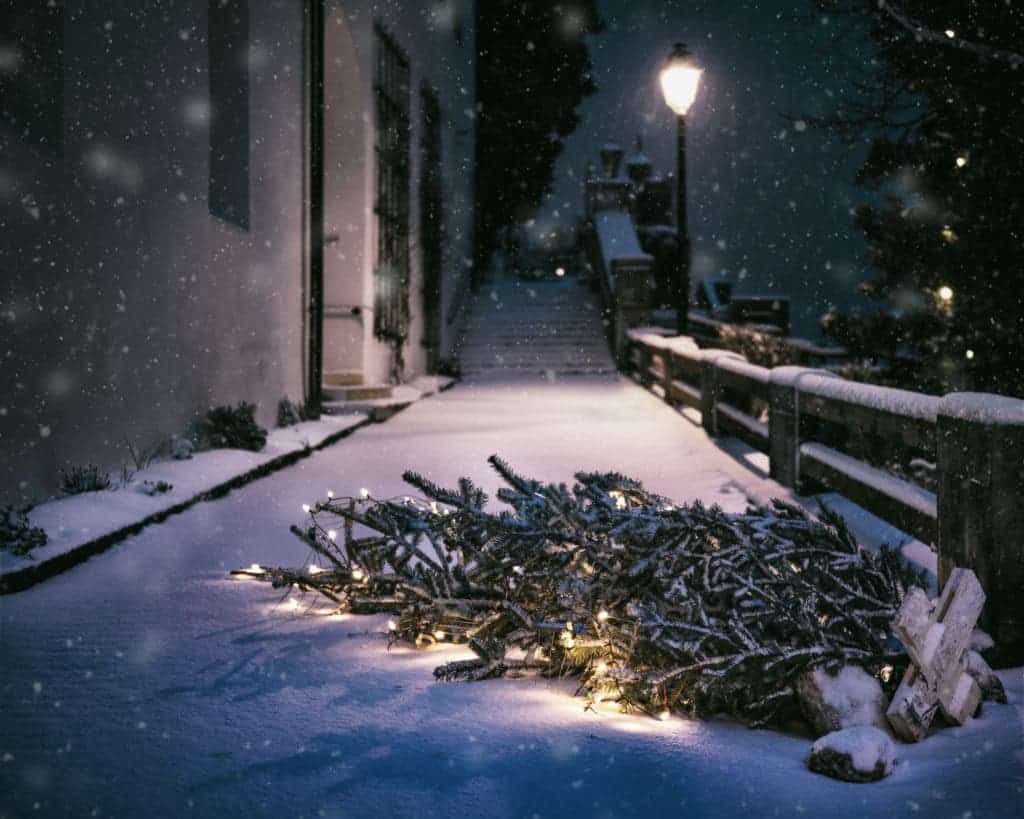 Do you know that the risk of a heart attack increases on Christmas Eve around 10 p.m.? This is especially true among older or sicker people.

Recent publication from the SWEDEHEART group

A new study in Sweden was published using data from a national database that collects information about all acute cardiac patients in the country, known as SWEDEHEART. The BMJ publication by a team of investigators from Lund University (Moman A Mohammad, Sofia Karlsson, Jonathan Haddad, Björn Cederberg, Sasha Koul, David Erlinge), Danderyd’s University Hospital (Tomas Jernberg), Uppsala University (Bertil Lindahl), and Örebro University (Ole Fröbert) analyzed data on 283,014 heart attacks that took place in the country between 1998 and 2013. As previous studies have, they found that heart attacks happened more frequently in the early morning hours (before 8 am) and on Mondays. They also noted that the risk of heart attacks spiked during the holiday season, with a peak at 10 pm on Dec. 24 — the day when most Swedes hold their Christmas family gatherings. Heart attacks were 37% more likely to happen on Christmas Eve than during the control period and 20% more likely on New Year’s Day. Throughout the week between Christmas and New Year, heart attack risks were 15% higher than other days of the month of December.

So why is this happening?

“We do not know for sure but emotional distress with acute experience of anger, anxiety, sadness, grief, and stress increases the risk of a heart attack,” said researcher David Erlinge, of Lund University’s Department of Cardiology. “Excessive food intake, alcohol, long distance traveling may also increase the risk.”

Increased salt and sugar intake from all the holiday parties or getting less sleep and exercise could be the culprits. It is possible that family members visiting relatives after a long time apart, find them in a poor health condition and decide to admit them to hospitals. Similarly, people might delay reporting symptoms and seeking care to not disrupt the holiday celebrations which is why we would expect lower cases before Christmas than afterwards. However, the absence of any decline before or after Christmas means that these behavioral aspects are not the main contributing factors to the observed peak of myocardial infarction on Christmas.

Is this phenomenon only in Sweden?

Sweden is not the only country where this phenomenon has been observed. In 2004, cardiologists in Los Angeles, California noted an increase in heart attacks and other acute cardiac episodes during the period between Christmas and New Year’s Eve. Researchers suggest that this association could be explained by the possibility that people often delay medical treatments or doctor appointments during the holiday season. Likewise, a publication in the European Journal of Epidemiology showed that myocardial infarction rates went up in Kuwait, a predominantly Muslim country during Islamic holidays.

All these studies remind us of the importance to check in with our doctor if we haven’t, especially before the holiday season and notably if you have risk factors for heart disease. Don’t spend the “most wonderful time of the year” in a hospital. Learn the symptoms of heart attack: chest pain, shortness of breath, sweating, and nausea. Women, however, may experience different symptoms including abdominal pain, pain in one or both arms, and unusual fatigue. 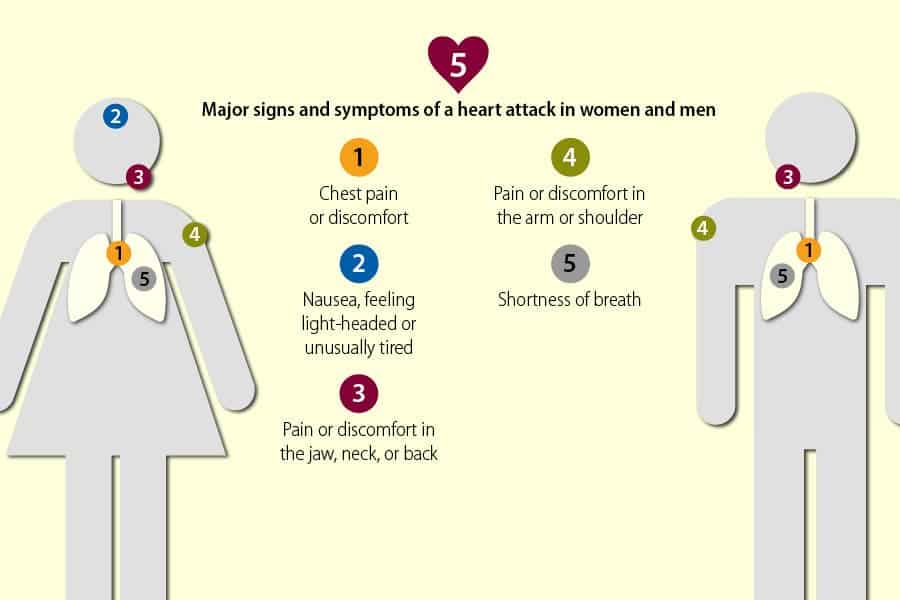