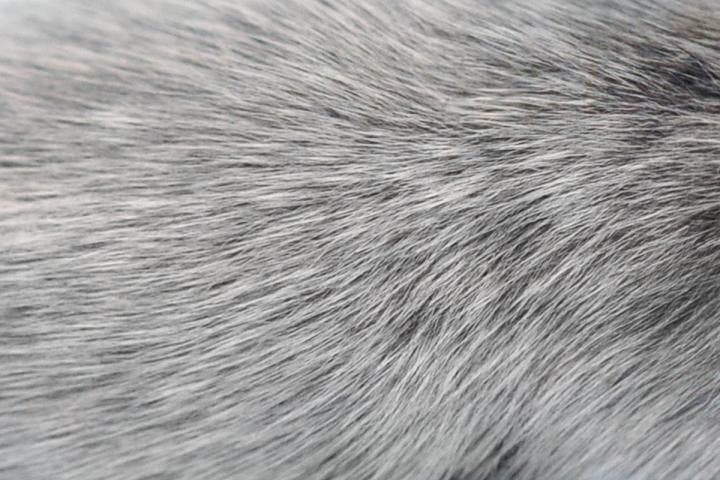 Scientists at the National Institutes of Health and the University of Alabama at Birmingham found a link between graying hair in mice and the activation of the innate immune system. Specifically, the authors of the new study identified a connection between genes associated with hair color and genes that sound the alarm in the event of a pathogenic infection. The findings might explain why some people’s hair turns gray in response to chronic stress or some serious illness.

Melissa Harris, Ph.D., assistant professor within the Department of Biology, along with colleagues at UAB, studied the genetic modifiers of hair graying in mice but also performed a transcriptomic analysis of melanocyte stem cells. This way, the team of researchers found a link between the transcription factor MITF and innate immunity.

MITF has a role in regulating the functions within melanocytes. One of these roles is keeping interferon response in check. Interferons are signaling molecules which are produced by cells when they detect a foreign invader. Interferons then signal to other cells to express the genes that inhibit viral replication. When MITF’s control of the interferon response was lost in the melanocyte stem cells, the mice’s hair turned gray. What’s more, in an experiment with mice that are predisposed for getting gray hair, when the innate immune signaling was activated, the number of gray hairs increased.

“Our lab uses some pretty cool genomic tools to take a broader look at how our cells change the way they function under different conditions. We focus on gene expression, and it used to be that we would have to focus on looking at one gene at a time, or a handful of genes. Now we can ask how the whole system changes its gene expression in one fell swoop. And sometimes this leads to discoveries that you do not expect! For instance, in this story, the fact that MITF represses the expression of interferon-stimulated genes. With our current day genomic tools, you don’t have to be limited by your own imagination!” Harris told ZME Science. 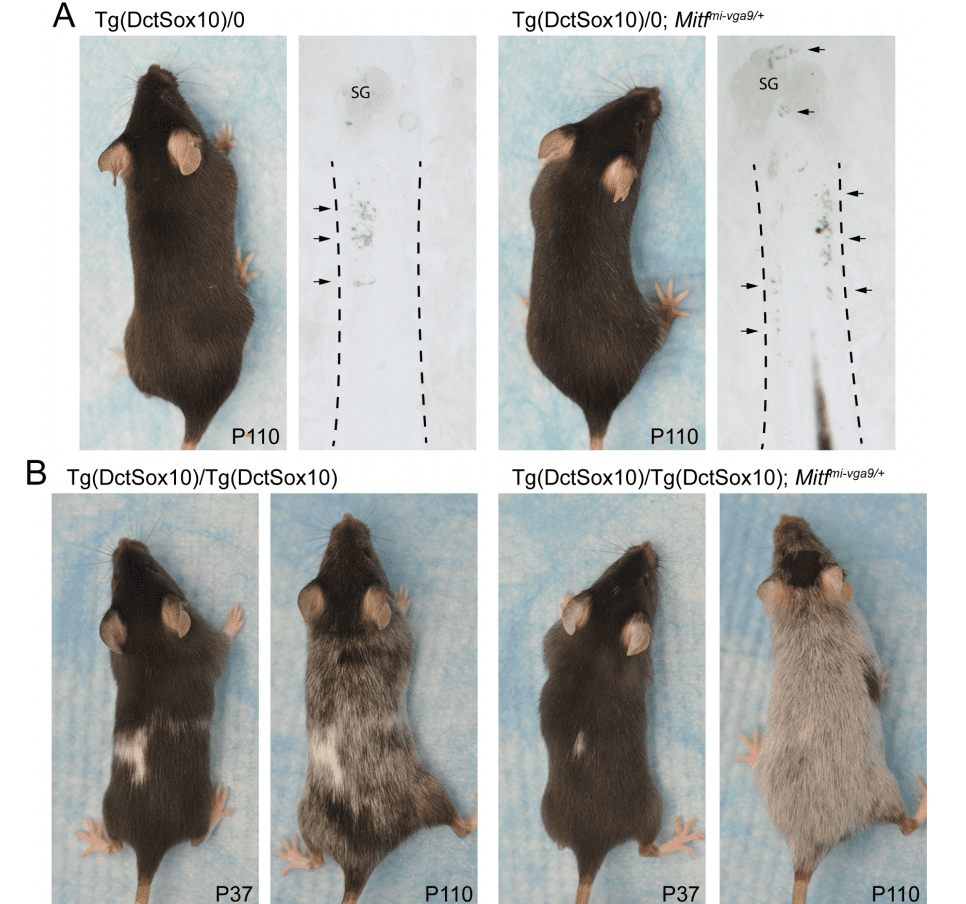 The findings suggest that the same genes that control pigment in hair and skin also control the immune system, possibly with important consequences in medicine. For instance, the connection might help researchers understand pigmentation diseases like vitiligo, which causes discolored skin patches and affects 0.5-1% of the population.

“For melanocyte-related disorders, we think this discovery will be relevant to our understanding of the autoimmune hypopigmentation disorders, vitiligo, and to the melanocyte-specific cancer, melanoma. Many vitiligo researchers have already speculated a role for innate immunity in the etiology of vitiligo, and this is just another step towards identifying mechanisms that could initiate vitiligo. In regards to melanoma, our studies could provide one example of how melanoma cells could mediate immune evasion. It’s become pretty well appreciated that tumors can evade immunosurveillance. If melanoma cells take advantage of the fact that MITF can repress aspects of the immune response, then this may contribute to their ability to ‘hide’ from the protective effects of our immune system,” Harris said.

It may also be possible that the findings can explain why some people experience premature graying of their hair as a result of illness or stress. The researchers aim to address this question in future studies.

“We would love to test whether the mechanism in this study could explain those anecdotal stories where people experience premature gray hair. Could the combination of a genetic predisposition and an every-day viral infection be just enough to negatively affect the melanocytes and melanocyte stem cells in humans, and cause early hair graying?” said Harris.