On Tuesday, Google’s head of life sciences inside the company’s Google X research lab reported a new exciting project that involves using nanoparticles that magnetically attach to key molecules and cells in the bloodstream to detect diseases, including cancer. The particles – ingested under the form of a pill – would later be gathered, scanned and monitored through a non-invasive wearable device, which in theory would dramatically speed up disease diagnosis. 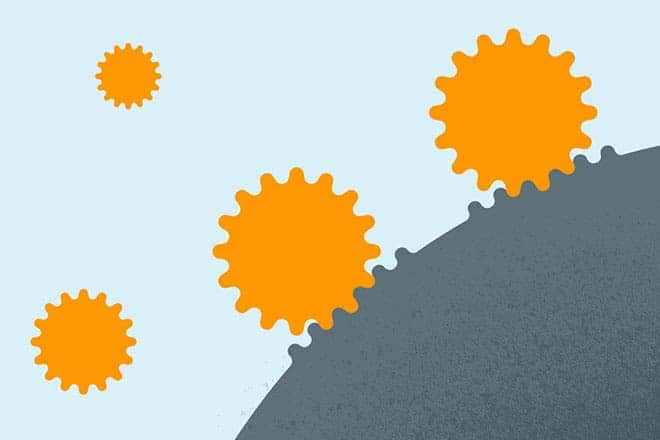 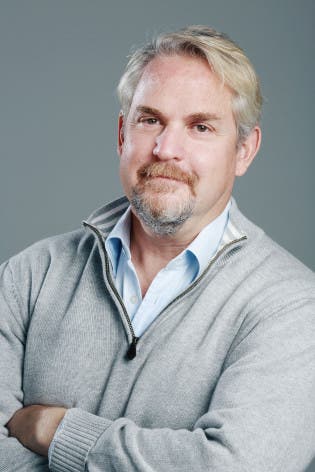 The announcement was made by Andrew Conrad, head of the Google X, for the Wall Street Journal during its WSJ.D Live conference. The particles, only one billionth of a meter in width or one-thousandth the size of a red blood cell, are made out of a combination of magnetic materials and with antibodies or proteins that can attach to and detect other molecules inside the body. Once the nanoparticles enter the bloodstream, these bind to key molecules involved in various diseases, only to be later retrieved using their magnetic cores by a wearable device that can be worn anywhere on the skin. The nanoparticles could help detect arterial plaque or high sodium levels, and might replace standard blood tests to detect early signs of disease, according to Conrad. Most importantly, the nanoparticle and detector pair would enable real time, remote monitoring of a patient’s condition, as datastreams are sent wirelessly to a doctor.

“Because the core of these particles is magnetic, you can call them somewhere,” Conrad said, indicating that you could use a wearable device to gather them in the superficial veins on the inside of your wrist. “These little particles go out and mingle with the people, we call them back to one place, and we ask them: ‘Hey, what did you see? Did you find cancer? Did you see something that looks like a fragile plaque for a heart attack? Did you see too much sodium?”

Given Google’s reputation for selling stuff based on your browsing patterns, some might rightfully feel paranoid about wearing such a device. After all, having data stored about your medical health by a third party doesn’t seem safe – wait, it’s already happening. Seriously, though, Conrad said that the collected data won’t be used for marketing efforts and not even by Google. Instead,  Google would license the technology to other companies and it would not be responsible for managing information collected through nanoparticle monitoring. Even so, it won’t be until five years from now that we’ll get to see a clinical trial, according to Conrad.

Google is not only the largest search engine in the world, but also one of the biggest tech companies. Now, the company is positioning itself in all sorts of line of high technology, from driverless cars to household smart-metering. This latest reported project, called the “Nanoparticle Platform,” is part of Google’s incursion in yet another field at the leading edge – medicine. Earlier this year, the same lab tested an advanced contact lens for people with diabetes that would serve as an alternative to pricking their fingers to test glucose levels. The device measures glucose levels in tears using a miniature wireless chip and a glucose sensor.