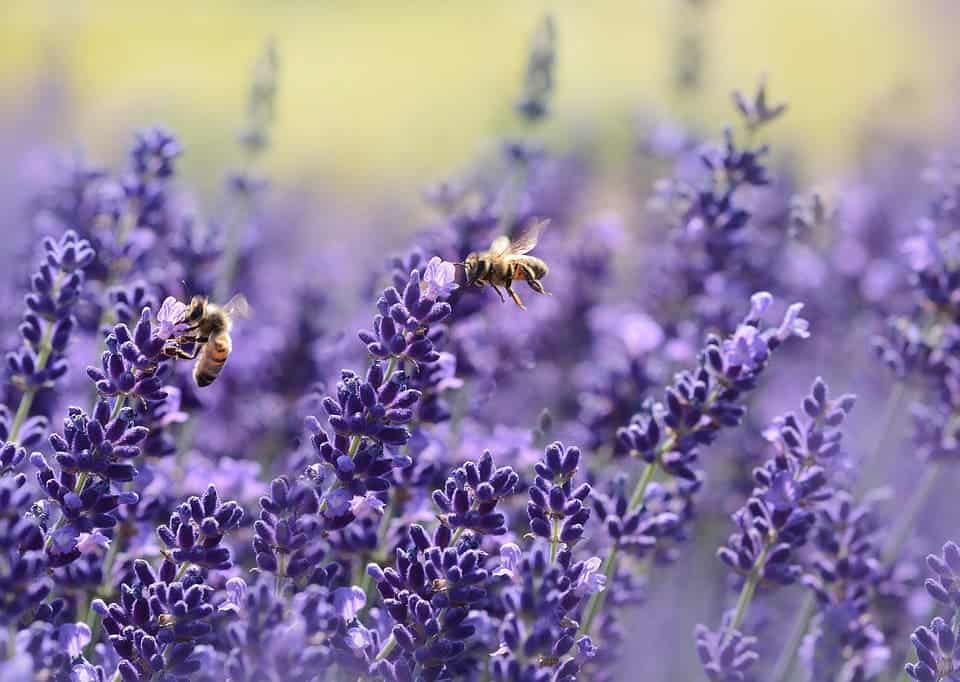 Glyphosate, a broad-spectrum herbicide, has been in wide use since the 1970s with farmers looking to control weeds. Its manufacturer, Monsanto, has always claimed that the chemical only affects plants, being harmless to animals. A new study, however, shows that Glyphosate may be indirectly killing bees by disrupting the microbial community living in their digestive system. As such, the most popular herbicide in the world may be another important factor contributing to the alarming decline in bee populations all over the globe.

“We need better guidelines for glyphosate use, especially regarding bee exposure, because right now the guidelines assume bees are not harmed by the herbicide,” said Erick Motta, a graduate student at the University of Texas Austin, who led the research. “Our study shows that’s not true.”

However, the enzyme is used by some bacteria. Researchers at the University of Texas in Austin wondered whether glyphosate might be affecting bacteria strains living in the intestines of honey bees (Apis mellifera). They collected 2,000 bees from a hive and fed them sugar syrup dosed with herbicide levels they might encounter in real life.

Three days after they returned to their hives, the glyphosate-exposed bees had fewer Snodgrassella alvi bacteria in their guts than those which were not exposed. Confusingly, the bees that got the highest dose of glyphosate had a microbiome closer to optimal levels compared to bees that received the lowest dose of the herbicide. The researchers say that this may be due to the fact that bees with the highest dose died, leaving behind the resistant variety.

Things become clearer in later tests that showed that glyphosate-laden bees had five times less of the S. alvi bacterium. And when the researchers cultured the bacteria in a petri dish, its growth was very slow or stopped altogether when exposed to a high dose of glyphosate.

Writing in the Proceedings of the National Academy of Sciences, the authors suspect that changes in the bee’s microbiome make the bees more vulnerable to infections. Only 12% of the bees fed with glyphosate survived an infection from Serratia marcescens compared with 47% that were not fed glyphosate. S. marcescens is a bacteria that is widely found in beehives and bee guts that can invade other parts of a bee’s body, leading to lethal infections.

“Studies in humans, bees and other animals have shown that the gut microbiome is a stable community that resists infection by opportunistic invaders,” Moran said. “So if you disrupt the normal, stable community, you are more susceptible to this invasion of pathogens.”

S. alvi lines part of the gut wall and, as such, could act as an insulating layer against the potentially lethal S. marcescens. Additionally, S. alvi also secrets a chemical that can disrupt the invading bacterium.

The findings offer an alternative explanation for the massive decline in bee populations seen all over the world. For instance, beekeepers in the U.S. lost 42.1 percent of their bee colonies in just one year, between April 2014 and April 2015.

“Since the 1980s, honeybees and beekeepers have had to deal with a host of new pathogens from deformed wing virus to nosema fungi, new parasites such as Varroa mites, pests like small hive beetles, nutrition problems from lack of diversity or availability in pollen and nectar sources, and possible sublethal effects of pesticides, ” the USDA notes. But deaths began to spike in the middle of the past decade, when a phenomenon in which bees deserted their hives and died en masse – later named colony collapse disorder – began sweeping hives worldwide. “Commercial keepers were particularly prone to summer losses.”

Previously, scientists have linked colony collapse disorder (CCD) with pesticides, habitat loss, climate change, parasites, stress, and lack of flowers. In this constellation of stressors threatening the most important pollinators on the planet, glyphosate may also pose an important risk.

“It’s not the only thing causing all these bee deaths, but it is definitely something people should worry about because glyphosate is used everywhere,” said Motta.

The findings also raise some important questions about glyphosate’s safety. Perhaps it is affecting the microbiome of other animals, including humans. Previously, the science has been conflicting in its assessment of whether the chemical is carcinogenic or not.