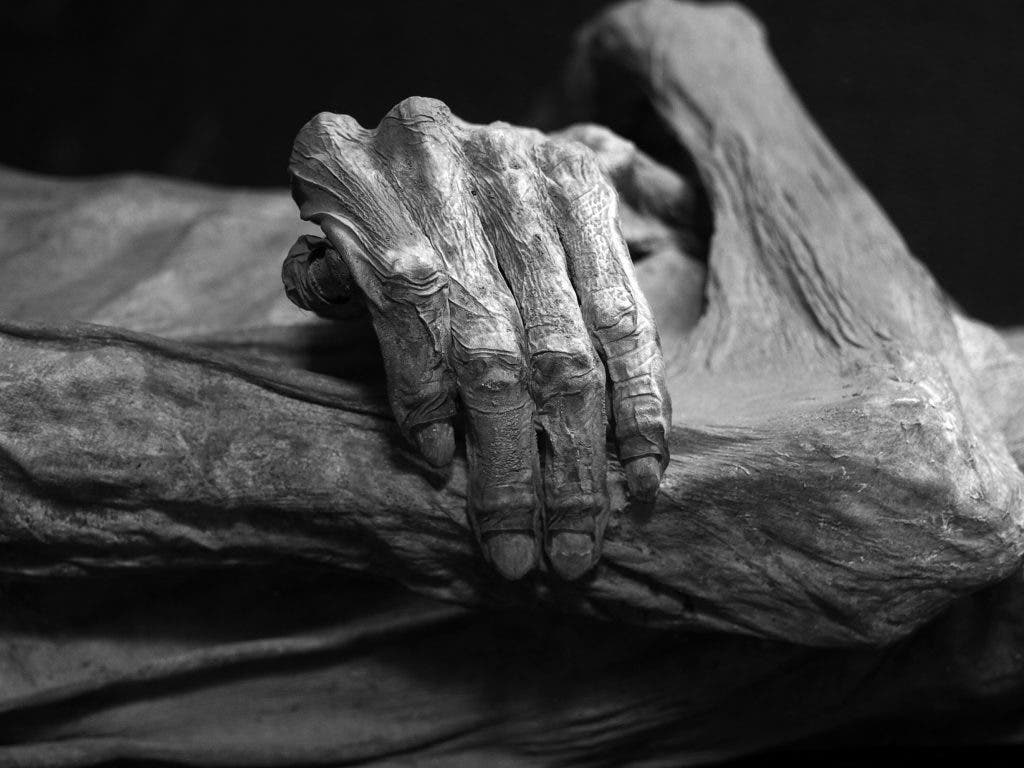 Even days after we die, gene expression is still active. Even more striking, some genes that are rarely turned on during our lifetimes, like those responsible for development in the embryo stage, become active after an organism has expired.

This and much more was reported by a team of researchers led by Peter Noble of the University of Washington, Seattle. The researchers used a novel method which they developed to see ‘what happens when we die’.

Mouse and zebra fish cadavers had taken samples taken and genetically sequenced two days and four days, respectively, after the animals expired. They found “transcriptional abundance profiles of 1,063 genes were significantly changed after death of healthy adult animals in a time series spanning from life to 48 or 96 h postmortem.” Most of these genes became active in the first 24 hours, but even after four days some genes changed their profile despite the organism itself was long dead.

Many of these undead genes become active in times of emergency triggering inflammation, firing up the immune system, and counteracting stress. “What’s jaw-dropping is that developmental genes are turned on after death,” Noble told Science. These sort of genes are active in the embryo stage, spurring growth, but become essentially useless after birth. Apparently, they have an important role after death.

Perhaps, the most important find was that many genes associated with cancer were also turned on, which might explain why patients who have undergone transplants with organs from cadavers have such a high cancer incidence.

In another paper published in bioRxiv by the same Noble and colleagues, the researchers also outline how their post-mortem gene activity measurement method can be used to accurate establish time of death. “Many biological, chemical, and physical indicators can be used to determine the postmortem interval, but most are not accurate,” the researchers wrote in their paper. Some genes transcript levels peak after half an hour, others after 48 hours, so by sequencing samples taken from deceased individuals forensic scientists could use this method with great success.

It’s not clear so far why some genes are so active in death. It could be that many genes which were kept in check by others have been activated when the whole network collapsed due to death. The headline of this study is that we can probably get a lot of information about life by studying death,” Noble says.