After some two million years of walking their own path, two species of common raven are tying the knot — this process of “speciation reversal” shows just how indifferent evolution is to taxonomical constraints. 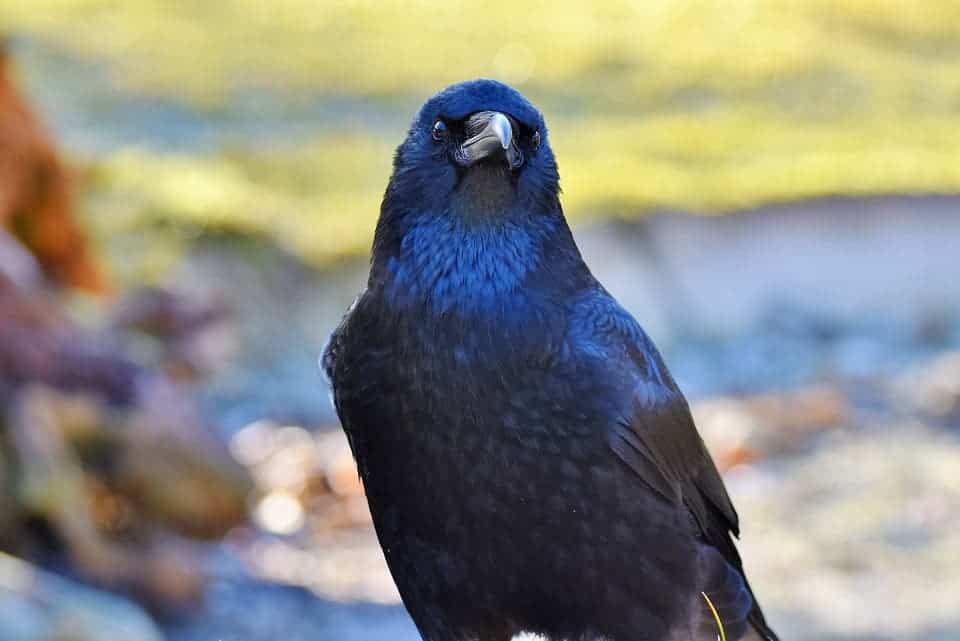 Speciation is a pretty handy tool in evolution’s hand; in short, it allows one species to branch out into two or more other species. A new study now looks at the other side of this process — called speciation reversal. Drawing on almost 20 years of research, the study shows how two previously distinct lineages of common raven can merge back together, and what role this process plays in the grand evolutionary scheme of things.

“The bottom line is that [speciation reversal] is a natural evolutionary process, and it’s probably happened in hundreds, or almost certainly thousands, of lineages all over the planet,” said co-author Kevin Omland, professor of biological sciences at University of Maryland, Baltimore County (UMBC).

“One of our biggest goals is to just have people aware of this process.”

The study’s roots stretch back to almost 20 years ago, when Omland started studying the common raven (Corvus corax). He soon began to suspect that species was, in fact, two separate species. He set out to identify the two, thinking perhaps it was a question of a “new world” and an “old world” raven — but the reality was more complicated. By the turn of the millennium, he reported that there is one common raven lineage concentrated in the southwestern United States, which he dubbed “California,” and another, found everywhere else (including the U.S., Norway, and Russia), which he christened “Holarctic”.

His latest paper peers more closely into the evolutionary history of the two groups. A genetic analysis of 400 birds, spanning the geographical range of the two lineages, he identified suggests that the California and Holarctic groups split some one to two million years ago. However, it also suggested that the two have been merging and hybridizing together for some tens of thousands of years now. The pure California type no longer exists and the population is now made up of pure Holartics and a group of hybrids from the two original lineages.

“The extensive genetic data reveals one of the best supported examples of speciation reversal of deeply diverged lineages to date,” said Arild Johnsen, a professor of zoology and evolutionary biology at University of Oslo and another co-author. “The biggest thing is the degree to which we’ve caught them in the act.”

The analysis also revealed that mitochondrial DNA differences between the Holartics and hybrids amount to about 4%, which the team said was twice as much as would normally be seen for birds to be considered separate species. Still, despite being genetically distinct, the two groups look the same, sound, and behave the same.

The paper further notes that a third group of ravens — which branched off from the California lineage and are known as Chihuahuan ravens — have remained separate from the Holarctics and their hybrids. The Chihuahuans refuse to interbreed with the two groups despite the fact that their geographical ranges overlap over large swaths of land. Omland is unsure what causes this.

“The Chihuahuan raven doesn’t want to play,” said Omland. “It stays by itself and doesn’t interbreed with the others.”

Right now, the team is trying to determine what made the two lineages merge, including whether humans inadvertently played a part. They’re also looking at genetic data from ravens that lived in the early 1900s to determine if the hybridization process picked up speed since then.

The paper “Genomic evidence of speciation reversal in ravens” has been published in the journal Nature Communications.