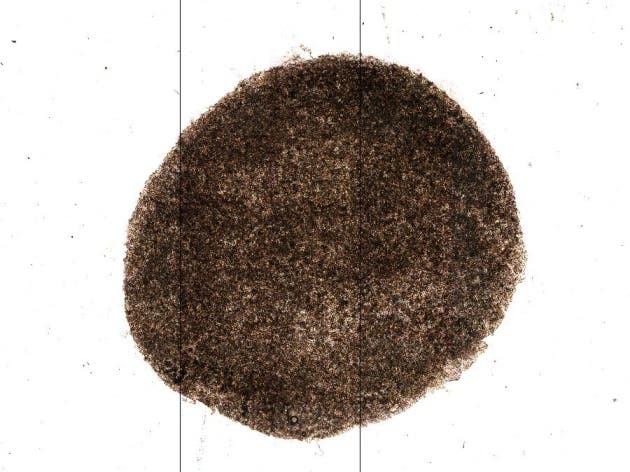 Researchers were able to grow sheets of retinal tissue from induced pluripotent stem cells, and have now implanted them for the first time in a patient. RIKEN/Foundation for Biomedical Research and Innovation

A Japanese woman in her 70s is the world’s first recipient of cells derived from induced pluripotent stem cells, a technology that promises to work wonders and has the scientific community excited about the perspectives. Surgeons working on the case created the retinal tissue after reverting the patient’s own cells to ‘pluripotent’ state.

If you’d like to benefit from stem cells, but you’re worried that you haven’t had cells harvested early enough – then stop worrying, the next level technology is already here, offering the same advantages as embryo-derived cells but without some of the controversial aspects and safety concerns.

The two hour procedure took place a mere four days after the health-ministry committee gave Takahashi clearance to begin human trials; previously, it had been safely conducted on rats and mice. The surgery’s objective was transplanting a 1.3 by 3.0 millimeter sheet of retinal pigment epithelium cells into an eye of an elderly Japanese woman suffering from age-related macular degeneration.

Yasuo Kurimoto of the Kobe City Medical Center General Hospital led the procedure, accompanied by a team of three other specialists.

“[She] took on all the risk that go with the treatment as well as the surgery”, Kurimoto said in a statement released by RIKEN. “I have deep respect for bravery she showed in resolving to go through with it.”

Kurimoto also took a moment to acknowledge the work of Yoshiki Sasai, a researcher who recently committed suicide. Yoshiki Sasai, deputy director of the RIKEN Center for Developmental Biology (CDB) in Kobe was one of the most brilliant minds working in stem cell research, but a scandal swirling around two stem-cell papers published in Nature in January had wreaked havoc on his career.

“This project could not have existed without the late Yoshiki Sasai’s research, which led the way to differentiating retinal tissue from stem cells.”

Sadly enough, Sasai’s downfall wasn’t even his own doing – one of his proteges, Haruko Obokata, then a visiting researcher, manipulated the results of two research papers on which Sasai also worked. In Japan, the media rained criticism on Sasai, including unsubstantiated accusations; despite the fact that he himself did not contribute to the forgery, he didn’t check the facts close enough. This immense pressure eventually led him to commit suicide. 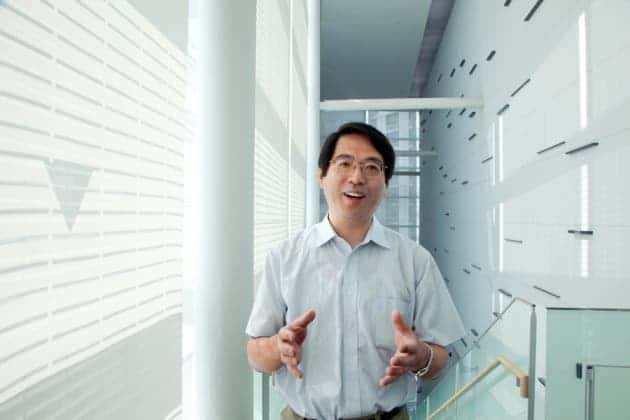 But the results of his work are still alive today, and show much promise for future research. Even in a patient over 70 years old, the procedure will ensure that future degeneration doesn’t take place anymore, although it is less likely to restore vision to what it was before degeneration.