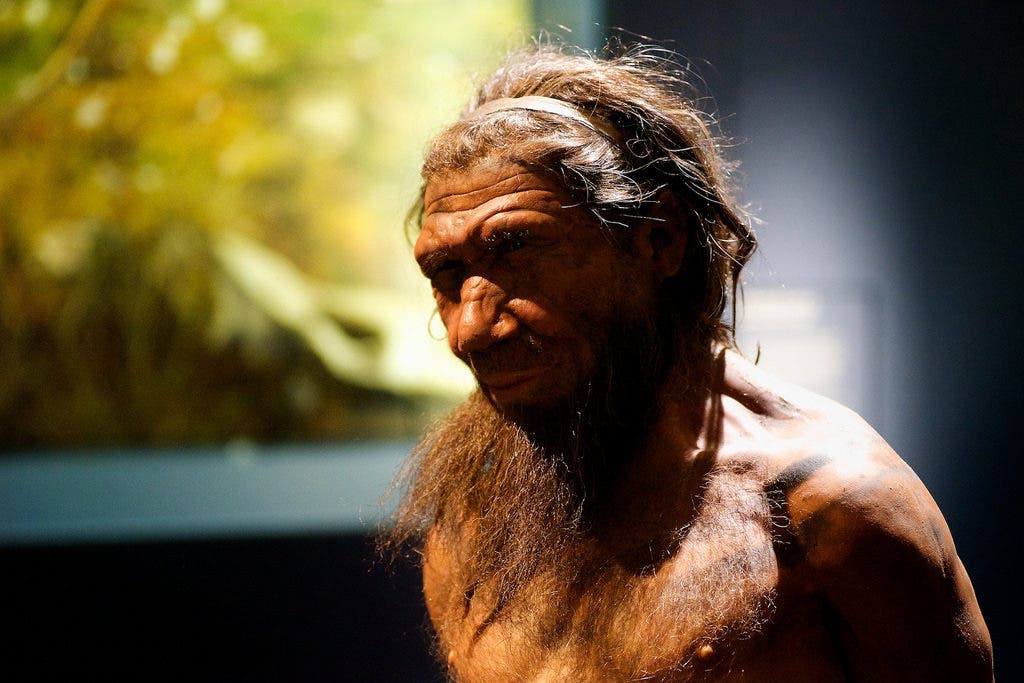 After archaic humans left Africa they not only found new climates, vegetations and animal species. They also met other hominid species, like the Neanderthals and Denisovans. Maybe some of these encounters resulted in conflict, but if there’s one thing we know for sure is that some were intimately friendly. Today, all humans of non-Subsaharan descent carry up to four percent Neanderthal genes in their genomes and some have Denisovan genes. Some genes helped these humans adapt to their new environments while others also brought new diseases.

Previously, scientists found that as much as ten percent of the human genome came from archaic interbreeding with other species, but most of these genes have been weeded out by natural selection. Most of what remains are thought to be largely detrimental as findings suggest Neanderthal and Denisovan genes are responsible for a slew of diseases that plague mankind today like Type 2 diabetes, Crohn’s disease, lupus, allergies and more.

A team from the New York Genome Center wanted to investigate further, though, hoping to uncover more traits.

They sequenced the genomes of 1,000 modern humans from around the world, then looked for DNA sequences that belong to Neanderthals and Denisovans. The last step involved finding which of these foreign genes were beneficial or detrimental — something that’s a lot harder than it sounds because many of these so-called ‘adaptive introgressions’ result from a combination of genes.

Nevertheless, to their best ability, the researchers singled out some of these adaptive introgressions to see which traits, positive or negative, can be attributed to archaic interbreeding, an exchange that took place as early as 100,000 years ago.

Some of these traits had been found previously by other groups. For instance, some Tibetans have Denisovans genes that help them breathe oxygen more efficiently at high altitudes.

Modern Native Americans and Eurasians carry genes from Denisovans that are related to fat production. Also, there are some genes coming from archaic humans that help boost immunity.

“Archaic humans expanded out of Africa before modern humans, so they had a lot more time to adapt to the particular conditions of Europe and Asia,” Fernando Racimo, a geneticist at the New York Genome Center  and lead author of the paper, told the Washington Post. “A shortcut to adapt to these conditions, instead of waiting for the mutations to occur, is to obtain the genetic material from these archaic human groups who were established for a long time.”

The researchers also found another disease that came out of the interbreeding: HPV16 or genital warts, one of the most common sexually transmitted diseases. After humans and Neanderthals split, each species developed their own HPV strains. Once they met up thousands of years later, though, the Neanderthal variety was acquired by humans and quickly spread.

“Oncogenic viruses are very ancient,” said Ignacio Bravo at the French National Center for Scientific Research, who along with colleagues published another related paper. “The history of humans is also the history of the viruses we carry and we inherit. Our work suggests that some aggressive oncogenic viruses were transmitted by sexual contact from archaic to modern humans.”

Nevertheless, while a new disease can be blamed on Neanderthals, the new studies show that we owe at least some benefit traits to this ancient mingling. Who knows, maybe some of our most defining features are Neanderthals. It seems more and more studies suggest that our distant cousins weren’t just brutes. Maybe we’re the brutes.

Oh, and if it’s any consolation this exchange went both ways. Humans gave Neanderthals herpes, tapeworms and a slew of tropical diseases

One thought on “Interbreeding with Neanderthals gave us some good genes, but also diseases”