Mammals can naturally regenerate the very top of their fingers and toes after amputation; starting from this idea, researchers have demonstrated the mechanism that describes this process, and explain how stem cells from nails could play a pivotal role in future regeneration of entire fingers. 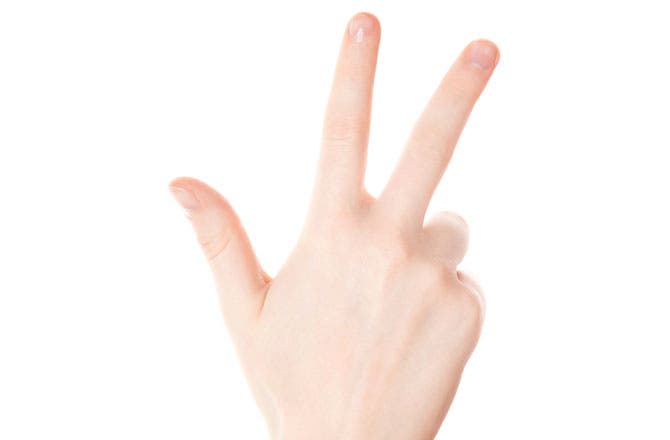 A study conducted on mice showed that the chemical signal that triggers stem cells to develop into new nail tissue also attracts nerves that promote bone and nerve regeneration. The study suggests that nail stem cells could be used to develop new regeneration treatments for amputees.

Mice are pretty similar to humans in thhis regard – in both species, regenerating a finger starts with regenerating the nail. But whether the amputated portion of the digit actually takes place depends on exactly where the amputation occurs – if the stem cells in the nails are amputated as well, then no regeneration takes place. But if a small portion of the nail still remains in place, then it does regenerate. To understand exactly why these stem cells are so important, researchers turned to mice.

The two unfortunate groups of mice were separated into two groups – one control group, and one which was treated with a drug that made them unable to make the signals for new nail cells to develop. The second group was unable to regenerate, while the first one did this just fine, in time. When the signal was replenished, the second group resumed regeneration.

Limb regeneration is a very interesting field for biologists at the moment; a vast number of animals can regenerate lost limbs, most notably amphibians – aquatic salamanders can regenerate complete limbs, and even parts of their heart, by a process which involves their immune system. By studying species which are close to us and understanding the mechanism through which they regenerate, we could some day apply the same techniques to humans.