For the first time, Japanese researchers have successfully grown a pair of kidneys in a lab and then transplanted them into animals. The organs functioned just fine, and this gives big hopes for the transplants ultimately moving to humans. 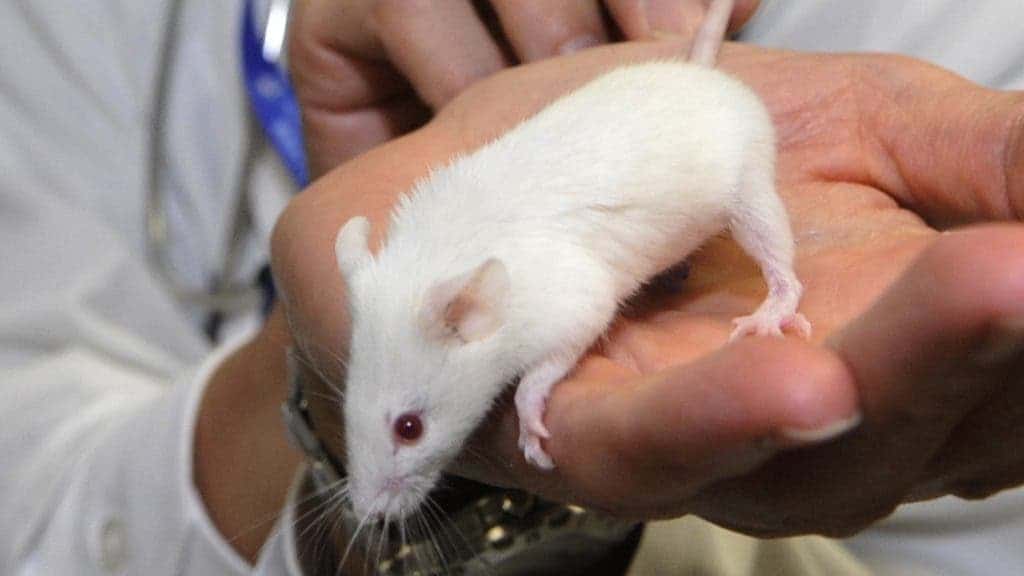 Dr. Takashi Yokoo and one of the test subjects. Image via CBS.

So far, they tried it on rats and pigs; the rats ones worked well right from the start, but it was more of a challenge moving on to a more advanced animal like a pig (pigs are actually similar to us biologically in a number of ways). The positive results that they reported on pigs actually raises hopes for human transplants.

“This is an interesting step forward. The science looks strong and they have good data in animals.”

The artificial kidneys were created from embryonic stem cells, grown in the lab. Dr Takashi Yokoo and colleagues at the Jikei University School of Medicine in Tokyo also set a drainage tube and a bladder for the kidneys, to prevent them from swelling up and accumulating liquids. Urine first passes from the artificial kidney to the artificial bladder and then to the real bladder. Eight weeks later, when they checked their results, everything was still working fine.

However, while extremely promising, human trials are still years away. Mason added:

“This is an interesting step forward. The science looks strong and they have good data in animals. But that’s not to say this will work in humans. We are still years off that. It’s very much mechanistic. It moves us closer to understanding how the plumbing might work. At least with kidneys, we can dialyse patients for a while so there would be time to grow kidneys if that becomes possible.”