Following a three-year-long trial in the rice of fields of China, scientists report a new genetically modified strain that promises to dramatically reduce the otherwise huge carbon footprint of rice farming. The new GMO crop emits only 1% of the methane – a highly potent greenhouse gas – that an unaltered rice paddies leaches out into the atmosphere. So far, the crop looks extremely advantageous but the unfavorable social climate against GMOs doesn’t help at all, particularly in China where the public is very sensitive and no genetically modified rice variety has been allowed on its fields apart from this trial. China is the second largest producer of rice in the world. 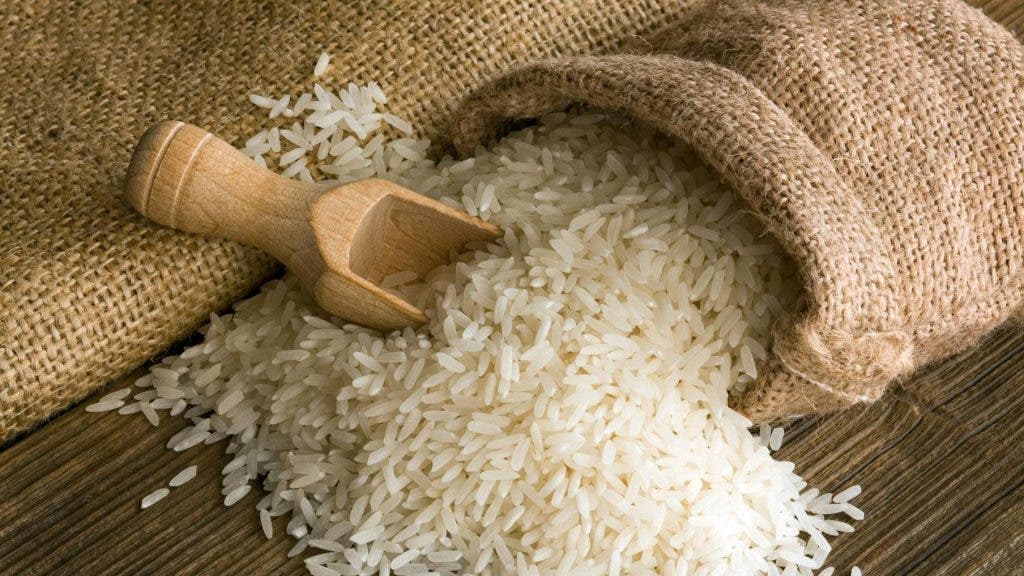 A lot of methane is produced from fossil fuels, but another huge chunk of the global share is emitted by the vast paddies of rice that litter south-east Asia. This is given off as a by-product produced by bacteria that thrive in the carbohydrate ritch environment found in the roots of the rice. The variety called SUSIBA2 was developed by Chinese and American scientists. It made  starched grain and a smaller root system than the unaltered variety. Besides vastly reducing methane output, the new rice also carries a higher yield. Essentially, the new rice enhances productivity per acre while reducing the carbon footprint at the same time.

“The new rice sounds like a win-win for good yields and reduced climate impact,” Paul West, lead scientist for the Global Landscapes Initiative at the University of Minnesota’s Institute on the Environment.

“This type of rice may be particularly useful in a predicted climate with higher temperatures, which will accelerate methane emissions from paddies, as methane emissions are temperature dependent. The GMO (rice) may counteract the acceleration,” according to Chuanxin Sun, a plant biologist at the Swedish University of Agricultural Sciences in Uppsala, Sweden.

GMOs are never an easy bet, though. Though never proven essentially wrong, the Chinese government is reluctant to introduce GMO crops into its field out of fear that unintended consequences might occur in the long run. Superpests and weeds are first to come to mind. Beyond the ethical issues at hand though, it’s good to hear we have a rather sound alternative at hand. Previously, after a 12 year ban, Golden Rice was introduced into the Philippines. Golden Rice is a GMO rice that’s been modified to produced Vitamin A. Worldwide 250,000-500,000 children go blind each year, with half of these eventually dying within a year, due to vitamin A deficiency.