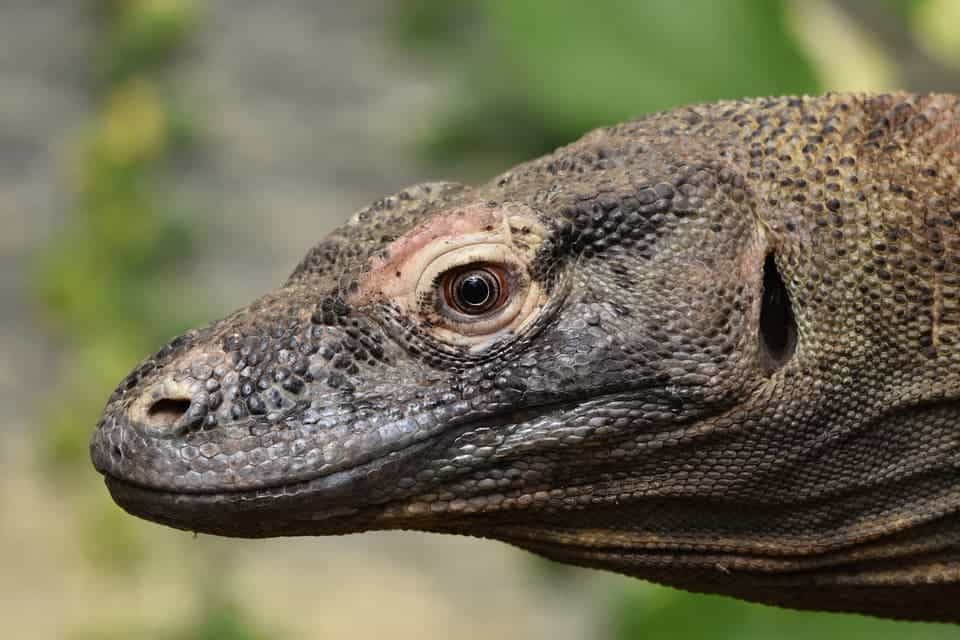 The Komodo dragon (Varanus komodoensis) is an awesome reptile that has dominated several Indonesian islands — including its namesake Komodo island — for millions of years. Out of over 3,000 species of reptiles, the Komodo dragon is the largest as well as one of the quirkiest. For instance, the cold-blooded predator is known for being capable of raising its metabolism to mammal-like levels, enabling it to chase down prey with remarkable speed and endurance. So, what’s its secret? In a new study, researchers sequenced the reptile’s genome, revealing genes that may underpin its phenomenal prowess when hunting prey.

Full-grown Komodo adults can reach 10 feet (3 meters) long and weigh more than 300 pounds (140 kilograms). The first thing you’ll notice about them is their frightening appearance, with their wide, flat heads; bowed legs; huge, muscular tails; curved and serrated teeth; and sharp claws. To top it off, Komodos have a clumsy, yet menacing walk during which they constantly flick their long, yellow tongues in and out.

Komodos will basically eat anything they can find, from long-dead carcasses to water buffalo, smaller Komodo dragons, and sometimes even humans. To hunt, Komodos rely on their camouflage and patience, waiting for the right time to strike an unsuspecting prey lying in the bushes or tall grasses.

When they pounce, Komodo dragons do so at breakneck speeds, despite their large size. Speed and large size are a bizarre, unheard off combination elsewhere in the animal kingdom; especially reptiles which typically lack high aerobic capacity and have slow metabolisms. In a new study published in the journal Nature Ecology & Evolution, researchers at the Gladstone Institute of Cardiovascular Disease at the University of California, San Francisco, sequenced the genome of the dragon and discovered genetic adaptations involving mitochondria. Since mitochondria are the powerhouses of cells and are critical to the proper function of cardiac muscles, this may explain the lizard’s enhanced aerobic capacity.

“This is an apex predator living on isolated islands, and it’s absolutely gigantic. It’s just an awesome animal,” Benoit Bruneau, the director of the Gladstone Institute of Cardiovascular Disease, told Reuters.

“Reptiles are kind of like a playground for evolution. There is so much diversity in size and form and behavior and their physiology,” Bruneau added. 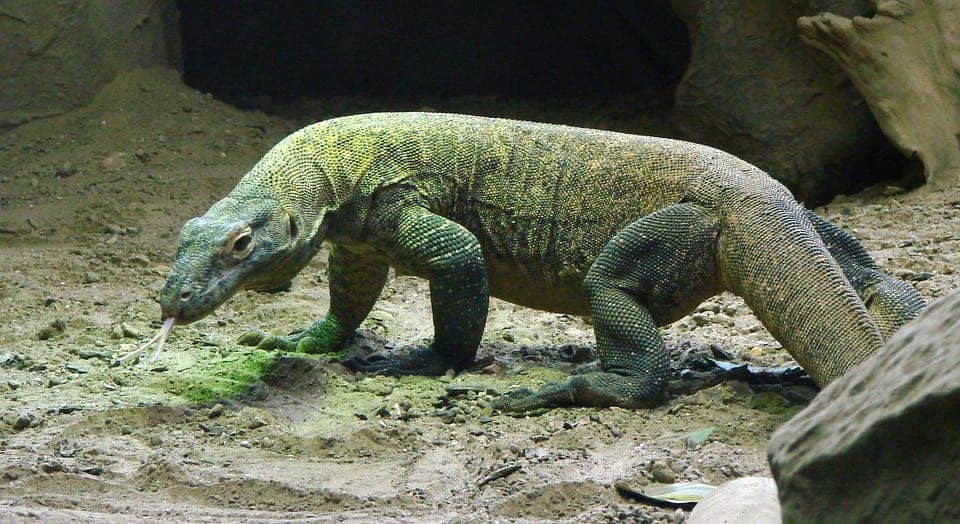 The researchers also found genes that are involved in the control of the lizard’s sensory system, which allows the Komodo dragon to detect the hormones and pheromones emanated by prey from long distances away.

Even if a detected prey somehow escapes the dragon’s clutches, its chances of survival are pretty slim. The dragon’s saliva contains highly septic bacteria which kills victims within 24 hours. The dragon calmly follows their bitten prey for miles until it finds the corpse. One important factor that contributes to the dragon’s high kill rate is a compound found in its saliva that prevents the blood of bitten pretty from clotting. The new study found that the dragons have genes involved in coagulation that make them immune to their own venom. Komodos often battle each other in epic fights, but this feature prevents members of their own species from dying from their own venom.