A genetic mutation diminished an Italian family’s response to physical pain almost to the point of total insensitivity.

The family members — a grandma, her two daughters and three grandchildren — are all suffering from congenital hypoalgesia, a disease that makes the patient insensitive to pain-inducing stimuli. People with this condition are more prone to a number of injuries, from biting off their lips and fingertips to bone fractures.

Similar cases intrigued doctors worldwide, but, up to now, congenital hypoalgesia has proven mysterious. The study published in the journal Brain casts light upon the condition. 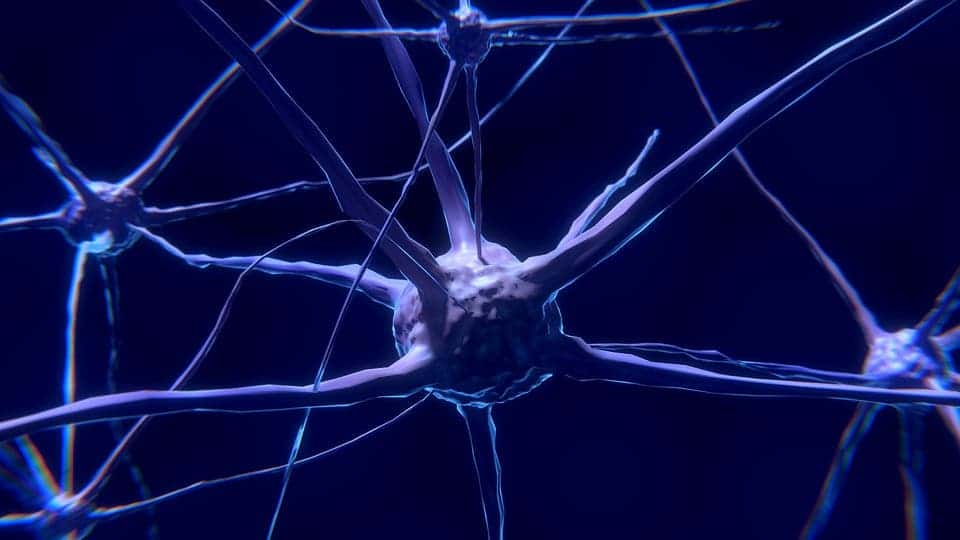 The researchers from the Wolfson Institute for Biomedical Research, University College London, UK, used a barrage of tests to assess pain resistance in the Marsili family.

The scientists measured the responses of the participants on a scale of 1 to 100. Some of the tests included immersing the participants’ hands in cold water, applying weights and sharp filaments to their forearms and intradermically injecting capsaicin –an active component from chilli peppers that produces a burning sensation.

Next, the scientists sequenced the family’s genome and compared it to that of pain-sensitive humans. They discovered that the ZFHB2 gene had suffered a point mutation. The following phase of the study was to create a mouse model in which the ZFHB2 gene was deleted entirely. 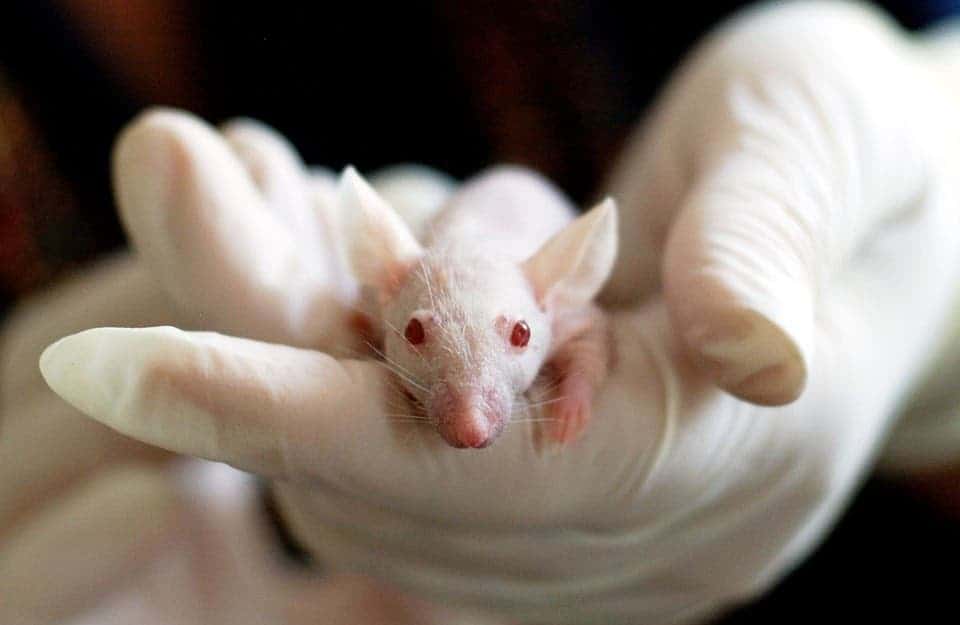 The genetically engineered mice lacked reactions to pain, similarly to humans. Scientists found that these mice perceived less pain to thermal and mechanical stimuli than the wild mice group, just like in the human experiment.

Thanks to the rarity of their condition, the Italians made history — the researchers named the disease the Marsili Syndrome. When asked if they would like to feel pain normally, the family told researcher John Wood that they wouldn’t change a thing, reported New Scientist.

The team’s discovery is excellent news for chronic pain patients and for the pharmaceutical companies that are trying to upgrade pain management. Now, new targeted analgesic drugs based on these findings might be manufactured that, hopefully, will aid chronic pain sufferers.