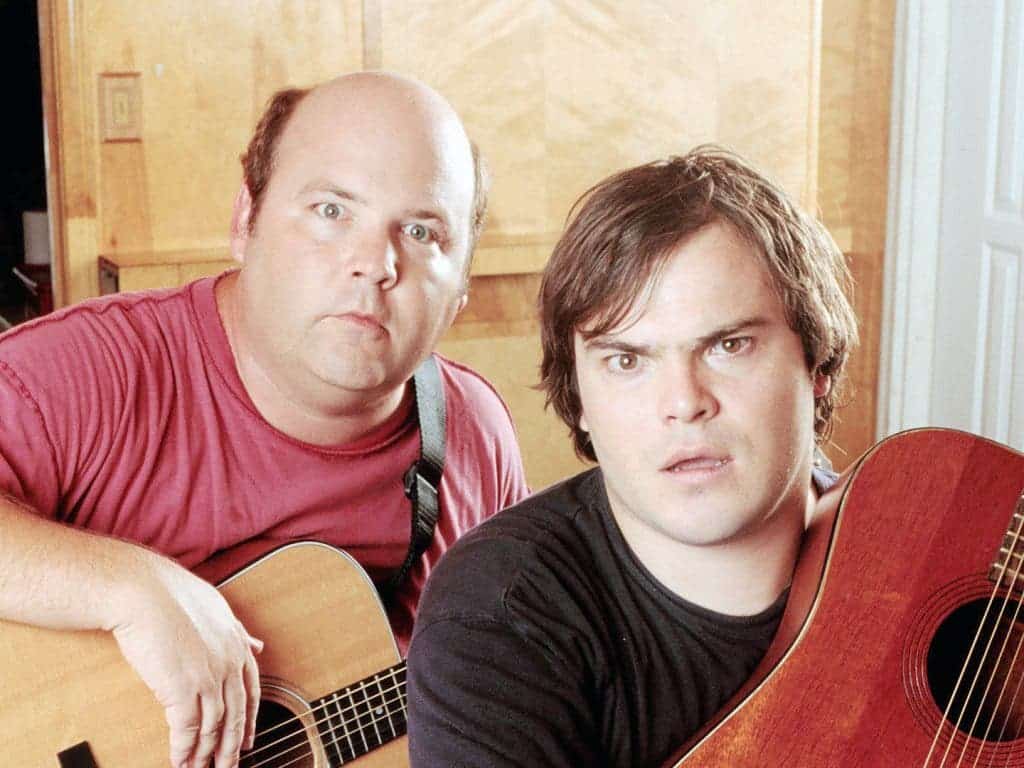 We often cherish our closest friends as if they were family. Well, this isn’t actually too far from the truth, considering a new study from the University of California, San Diego, and Yale University found friends who aren’t biologically related resemble each other genetically. In fact, on average friends are as “related” as fourth cousins or people who share great-great-great grandparents!

The genome-wide analysis looked at nearly 1.5 million markers of gene variation gathered from the Framingham Heart Study – the largest dataset of its kind that contains both that level of genetic detail and information on who is friends with whom. The data is mainly comprised of people of European ancestry, which could be viewed as a limitation, but in this particular case it’s actually a good thing is social relationship becomes the prime differentiating marker.

You just kissed your cousin!

The team, led by James Fowler, professor of medical genetics and political science at UC San Diego, and Nicholas Christakis, professor of sociology, evolutionary biology, and medicine at Yale, focused on 1,932 unique subjects and compared pairs of unrelated friends against pairs of unrelated strangers. The results, which were controlled for ancestry using the most conservative methods at the researchers’ disposal, go well beyond shared heritage. Namely, it seems on average friends share 1% of their genes, which might not sound like much, but when genetics are involved this is a very significant figure.

“Looking across the whole genome,” Fowler said, “we find that, on average, we are genetically similar to our friends. We have more DNA in common with the people we pick as friends than we do with strangers in the same population.”

What this tells us is that people generally tend to pick friends who are similar to our kin. This hypothesis serves to explain some riddles that have been puzzling evolutionary biologists for some time. It’s highly the case that sharing attributes with peers comes at an evolutionary advantage.

“The first mutant to speak needed someone else to speak to. The ability is useless if there’s no one who shares it. These types of traits in people are a kind of social network effect.”

The researchers also looked at a focus set of genes to see which genes were most shared by friends. The results show that friends are most similar in genes affecting the sense of smell, while on the opposite side of the spectrum genes pertaining to immunity were the least shared by friends. This means that friends are dissimilar in their capabilities of handling diseases.

The immunity dissimilarity supports some hypotheses that claim connecting with people with varied resistance to diseases reduces spreads of pathogens. Concerning smell, it’s not absurd to think people who share a similar sense of smell are more likely to come together. Think of the most common social places: bars, cafes, restaurants. Each place has its own distinct smell and it may be the case that we connect easier when there’s a common … smelly ground. Whatever’s the case, the researchers agree that there are several mechanisms, operating both in concert and in parallel, driving us to choose genetically similar friends.

Perhaps the most interesting find, however, is that genes that were more similar between friends seem to be evolving faster than other gene. This may help explain why humans have been evolving at an accelerated pace for the past 30,000 years, as social networks and environments act like a driving evolutionary force.

“The paper also lends support to the view of human beings as ‘metagenomic,’” Christakis said, “not only with respect to the microbes within us but also to the people who surround us. It seems that our fitness depends not only on our own genetic constitutions, but also on the genetic constitutions of our friends.”

I have some personal dilemmas regarding the study methodology, however. It’s unclear from the study whether the subjects – friends and strangers compared against – have been filtered for proximity. It’s common for people to share a lot of genes in compact communities, like small towns where people rarely migrate. Also, not too long ago, though few people wish to admit, society was ubiquitously racist, chauvinistic and xenophobic. People married and befriended almost exclusively those of the same class, race, upbringing and religion. The specters may still linger, and this may explain why friends are so much like kin. More extensive case studies would convince me. Also, would this apply to online friends too? I would love to see that studied.

Results appeared in the journal Proceedings of the National Academy of Sciences.